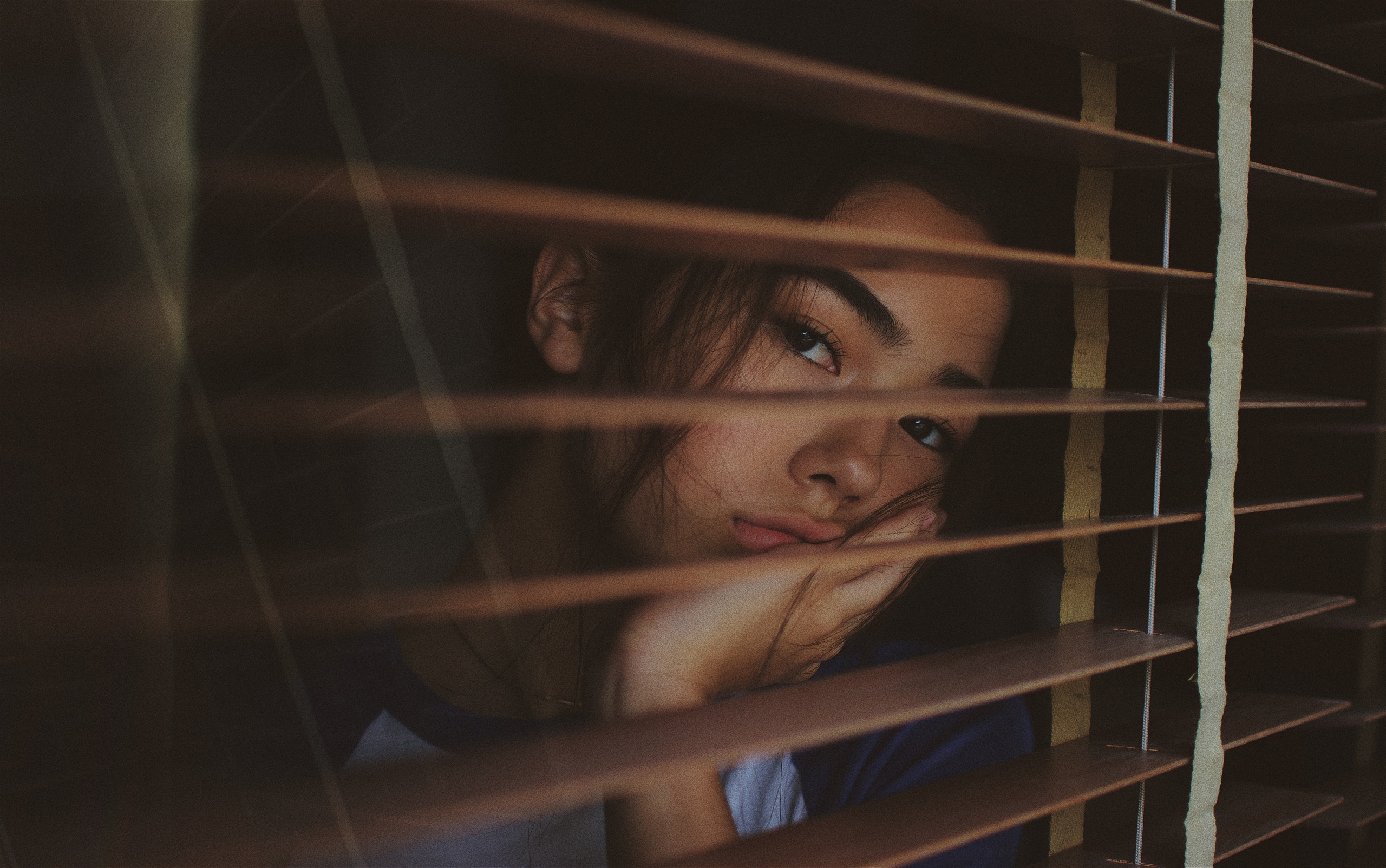 Nobody likes criticism, not even you. It is one of the most challenging things to digest mentally. But, when reviews or opinions are the only way to get recognition for every deed, then ignoring it is impossible. At some point in life, everyone on this earth encounters criticism. Even the greatest achievers in several fields of the current and previous decades had to face negative reviews and reproval. However, they never got irritated and denied the need for criticism as they knew it would lead them to perfection.

Yes, criticism doesn’t mean encountering censure or condemnation, or disapproval all the time.

These sometimes work as genuine reviewers who want to notify and advise you on how to make things much better. It is, no doubt, a hard thing to deal with because no one wants to get specified about their wrongdoing. But, an essential thing is criticism is not a mere fault-finding process. You can have it to achieve an edge compared to others in acquiring perfection in a specific field.

The first thing you should understand is that obtaining success and earning praise can’t be attained immediately. Even there is no shortcut way to achieve excellence in any desired project or aim. You can be the best one after passing through several errors and rectifying them with zero mistakes. And for that, first, you need to possess a positive attitude. That means you shouldn’t take any criticism personally.

There could be thousand people who may not like your work immediately. Some people even don’t hesitate to question your motivation and intentness unfairly towards your assignments. But it is better not to retaliate extremely because that could ultimately harm your working spirit and simultaneously damage your interest in achieving excellence in completing the assigned task. In short, it will ruin the prospect of working. Therefore consider criticism with a positive mind and don’t take them personally.

The second thing is proper criticism is a door through which you can enter into a world of learning. Yes, the right kind of reviews and feedback offer valuable information. It acts like a teacher who identifies your mistakes, pinpoints your area of inaccuracy, and tells you to make that accurate. It can even help to establish a communication between effort and result.

Moreover, constructive criticism sometimes appears as an act of appreciation. And this hiding recognition encourages and forces you to be more objective. It makes you more attentive and leads you to be more focused and careful to avoid any negative outcome while achieving your goal. In addition, you can feel a sense of enthusiasm to possess for future effort and simultaneously enhances the need for criticism.

The last thing is criticism is an effective way of establishing communication. Yes, it doesn’t not only work as feedback or opinion. It creates an opportunity to know a person. When an individual criticize you, it means that person tries to assess your deed. In return, you get a chance to evaluate the nature of that human. Just think, if you are working with a man who criticizes your work, that means he wants something far better from you. And why does he want so? Because he believes you have the potential to perform far better. That means both of you can work together for a more excellent and improved outcome.

There can be several occasions when you get the feeling that not all criticism is good. Some are genuinely personal and not desired at all. However, it would be best to remember that humans are error-prone, so it is no good to get offended by other people’s remarks. Instead, it would be best if you make their criticisms work for your betterment. Just show them that you are the best, and the more they criticize you, the greater the outcome will be. 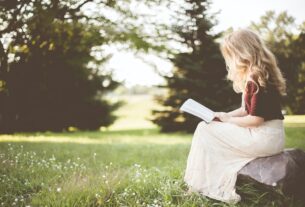 Three Most Effective Ways To Live A Calm And Delightful Life 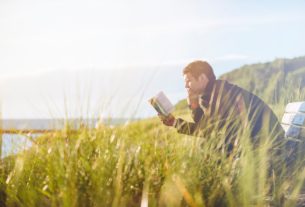 A Powerful Speech On Happiness Means To Me 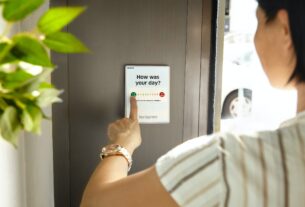 Does Feedback Mean Criticism Only Or A Tool Helping Attain Objective?