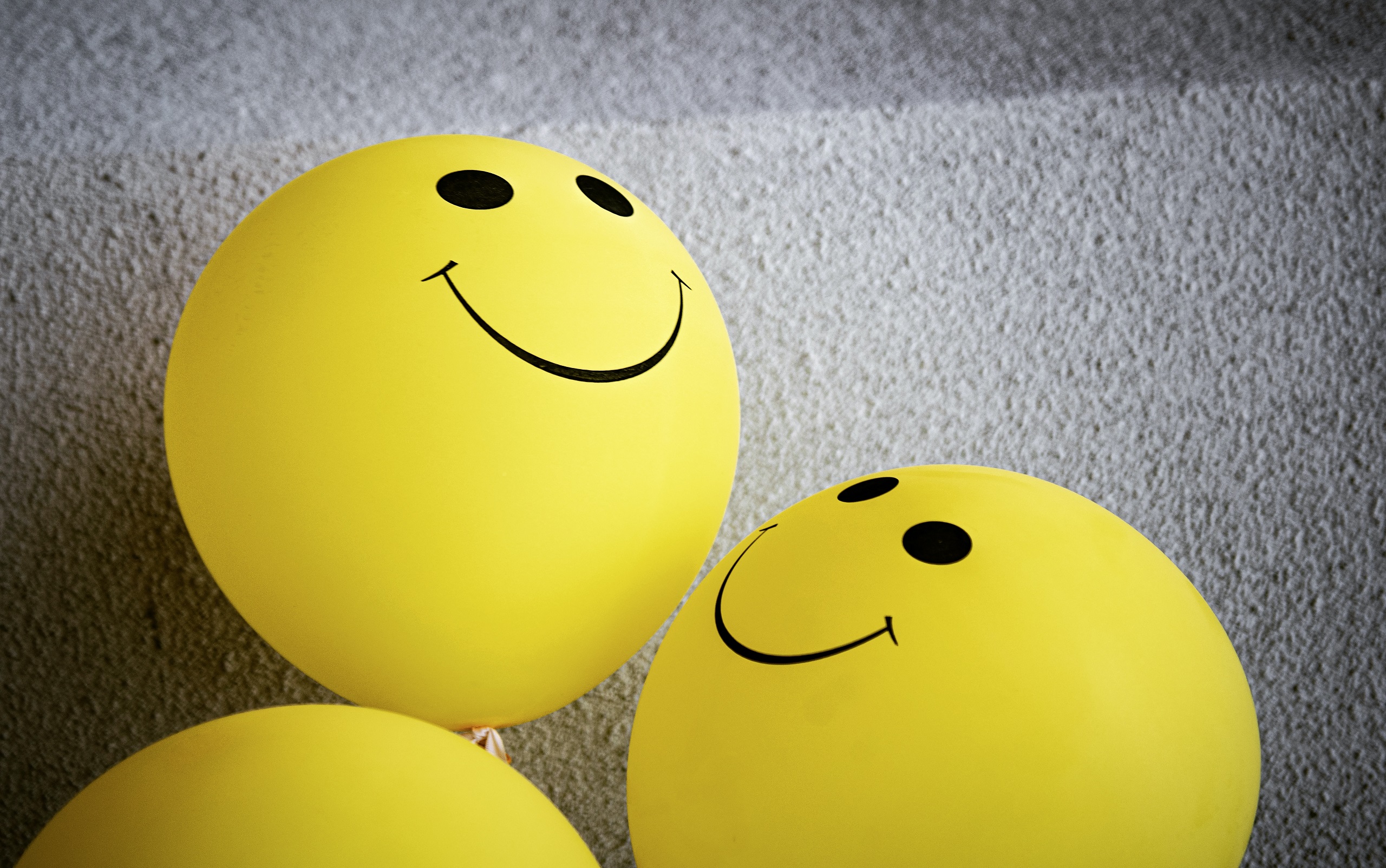 Thinking of never having negative moments in life is like living in a fool’s paradise. Everyone has their bitter moments, but still, those moments can’t pervade the relevance of positivity.

Nobody can deny the coexistence of evil and good forces on earth. But still, humans search for goodness. In reality, picking positivity is an intuitive choice despite the presence of bad. And here lies a big question – why do people choose positivity.

Being curious to know why positiveness remains the first choice is a rare part of thinking. Until there is an extreme need, people usually don’t waste time thinking about why good unlocks acceptance and why bad always remains unacceptable.

In truth, only a conscious mind gives the scope to ponder the question of what reasons are responsible for selecting the components of optimism over pessimism. Conscious intellect feels more desirous of ruminating on remaining positive in life instead of dismissive facts.

It is an inherent quality for all human beings to make positive choices instead of negative ones in every sphere of life, domestically or outside of the home. One big reason behind this conclusion is negative or pessimistic aspects can’t do any favor.

It is a bitter reality that every person has to face pessimistic moments in life. And every individual must admit that unavoidable truth. Most of the time, failures emerge in the shape of pessimism. Many people even suffer from mental depression, thinking of having no choice but to accept the defeatist situation.

But reaping a sense of negativity can’t do any good. In truth, a person can understand this from his day-to-day experiences. Possessing only bitter connotations can’t produce any pragmatic thinking. As a result, unwanted changes start to become visible in the characteristics of the affected person. So, there is a big question – will an individual be ready to become a victim of unwanted or undesirable traits? The answer is no. And this realization forces the human mind to go with positivity.

Some essential features of positivity

The prime feature of positivity is it acts as a mighty force. It enlightens conscience and guides humans to reach the coveted destination even if the road to achievement appears thorny. A powerful sense of optimism always emerges from it to lead the way when things come up unbearably hard. Moreover, it uncovers a feeling of inspiration that acts to heal confusion and pain in the mind when necessary.

Many pioneering statesmen’s life history proves that positivity is transmissible. Their journey to success unfolds umpteen instances of failure and pain. However, they never strayed from the path of positive thinking. They opted to focus on the good and believed that their acceptance could help spread the importance of positiveness. Workings of these eminent persons showed that many hopeless people got inspired by them and became staunch apostles of positivity.

The third and the most vital feature of positivity is it always entices good things. On top of that, a person with this optimistic trait attracts people having mental positiveness. In a word, a circle of optimism goes hand in hand constantly.

Positivity is an inherent quality that people choose every day. They invite and nourish it to make a difference in thinking, living, and perceiving. It gives them mental satisfaction and creates an urge to build and enjoy a fulfilling life.

One proven reality about positivity is it opens out possibilities. It unlocks the impulse of making good things in life. And together, all these small good things build the opportunity of making the world a place of positiveness. 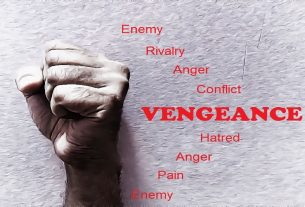 How Far You Can Allow Your Vengeance To Stoop 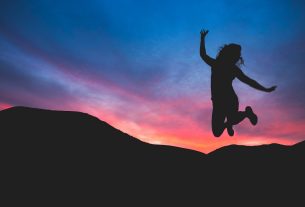 How To Achieve The Greatest Joy Of Life 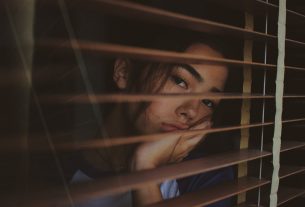 You Can’t Ignore The Need For Criticism