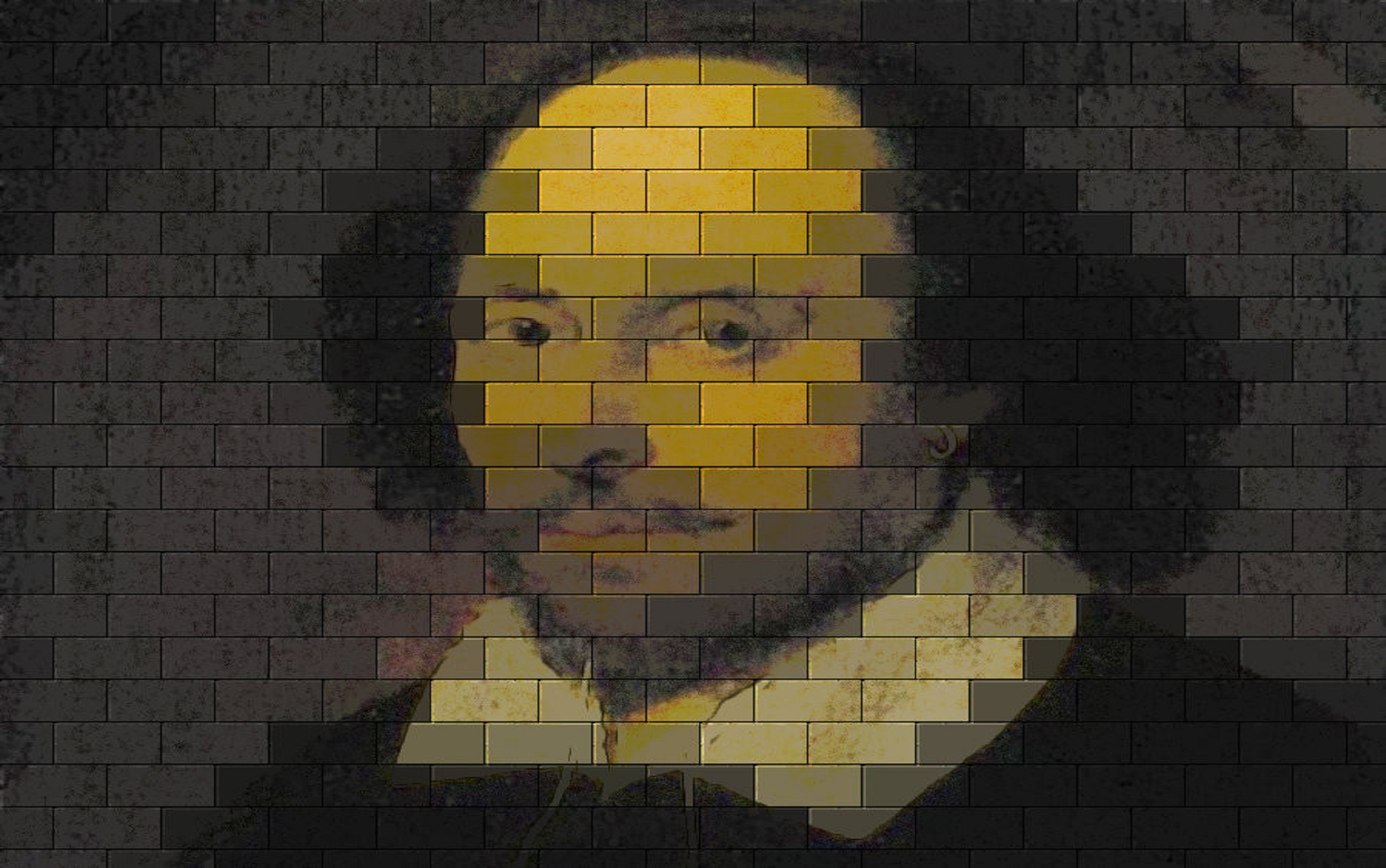 From day one, people living in the literary arena learn to love, appreciate, admire and revere the works of William Shakespeare. The reason is the unique and supreme texture of the English playwright’s word-artwork that remains unrivalled even in the current century. But, despite the unparalleled creations, the dramatist could not escape criticism. Critics’ discussion, still today, aims to identify the blemishes in Shakespeare’s art.

Nothing on this earth is entirely perfect or flawless. Any extensive and stubborn deep searching can spot some minor faults even in the best of the best creations. And this same argument is, no doubt, viable for Shakespearean artistry.

Yes, critics, both the current and the past, have tried to pinpoint some flaws or blemishes in William Shakespeare’s work. Their minute observations show some places in the dramatist’s work that attract criticism. However, compared to other eminent authors’ works, these defects never gained enough momentum in the readers’ minds. Yet, the flaws’ presence can’t be deniable.

One of the most discussed faults regarding the playwright’s work is excess word-jugglery. It is true that many people still consider the famous English playwright the best portrayer of nature, characters, and human life. His words even today compel human thoughts to ponder over his command on word-artwork. But sometimes, this mastery uncovers a touch of exaggeration.

The use of too much banter or joke to design a situation or a character in plays is another most debated blemish. It is nearly impossible to deny that some of Shakespeare’s plays contain ample amounts of jest. This abundance many a time appears inessential. Also, this profusion decreases the delicacy of the dramatic situation to some extent.

The lengthy narrative style is a common criticism that almost every reader must comply with unhesitatingly. The use of unnecessary long descriptions remained a common practice during the pre and post-Shakespearean era. And William Shakespeare was not an exception in this case. He, too, prioritized extended narrating, be it a comedy or a tragic drama. Even the most famous plays, like Macbeth, Romeo and Juliet, Julius Caesar, and The Merchant of Venice, can’t do away with this flaw.

Moreover, the rhetorical ornamentation is so high in some places that it impacts the readers’ psychology poorly. The urge of swallowing the dramatic sensation gets affected by prolonged description.

In early plays, an effort to mix witticism with trivial jesting unlocks a collision between confusion and validity. And this confusing image is visible in Shakespeare’s words of portraying during untimely moments. Furthermore, despite being an expert in playing with perfect words in the appropriate and opportune situations, William Shakespeare never stops practicing this trait fully in his later works. And this gives critics the chance to point out blemishes in Shakespeare’s art.

According to many critics, the famous play, The Winter’s Tale is a good instance that shows a notion of confusion in the idea. They say the drama begins with a profound psychological impact. For many, the effect emerges with a sense of tragedy. However, it ends with a comic touch. That means indecision is lurking in the entire plot.

Some others consider this Shakespearean play one of the problem plays consisting of two different dramatic modes. The first three parts of the play unlock a mental urge to discover the final consequence of the story. But, the ending or last two parts emerge in the shape of a fairy tale. In a word, the play doesn’t contain a specific direction in the storyline. As a result, it appears as a creation with a soft, invisible touch of dubiety.

Several instances show that William Shakespeare is the most successful of all time as a playwright. But at the same time, he can’t escape the imperfections that come from his ideas and words.

Sometimes the said imperfection emerges as part of the ending. In short, it seems as if the playwright desires to end the story, and so an image of hesitation is acute that ultimately creates the space for the imperfection. King lear is one such example. It depicts the suicide of Goneril, the eldest daughter of the king. A minute study of this drama reveals no concrete reason behind this suicide attempt. Yet, the dramatist creates the environment for her demise.

There could be many more ways to pinpoint defections in Shakespearean works. And these flaws can identify the blemishes in Shakespeare’s art. However, this identification can’t diminish the dramatist’s matchless power of exquisite writing. Also, neither it can reduce the unbeaten power of his unique portrayal of a storyline.

After so many decades still, William Shakespeare is probably the most discussed dramatist globally. And he is also the favourite author for critics to criticize extensively. In reality, all these are possible because of the English playwright’s eternal journey through the lane of unrivalled creative writing. 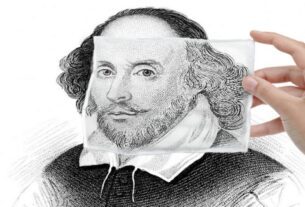 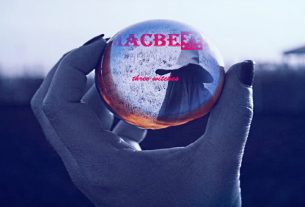 What Is Macbeth’s Final Realization About Witches’ False Promises?