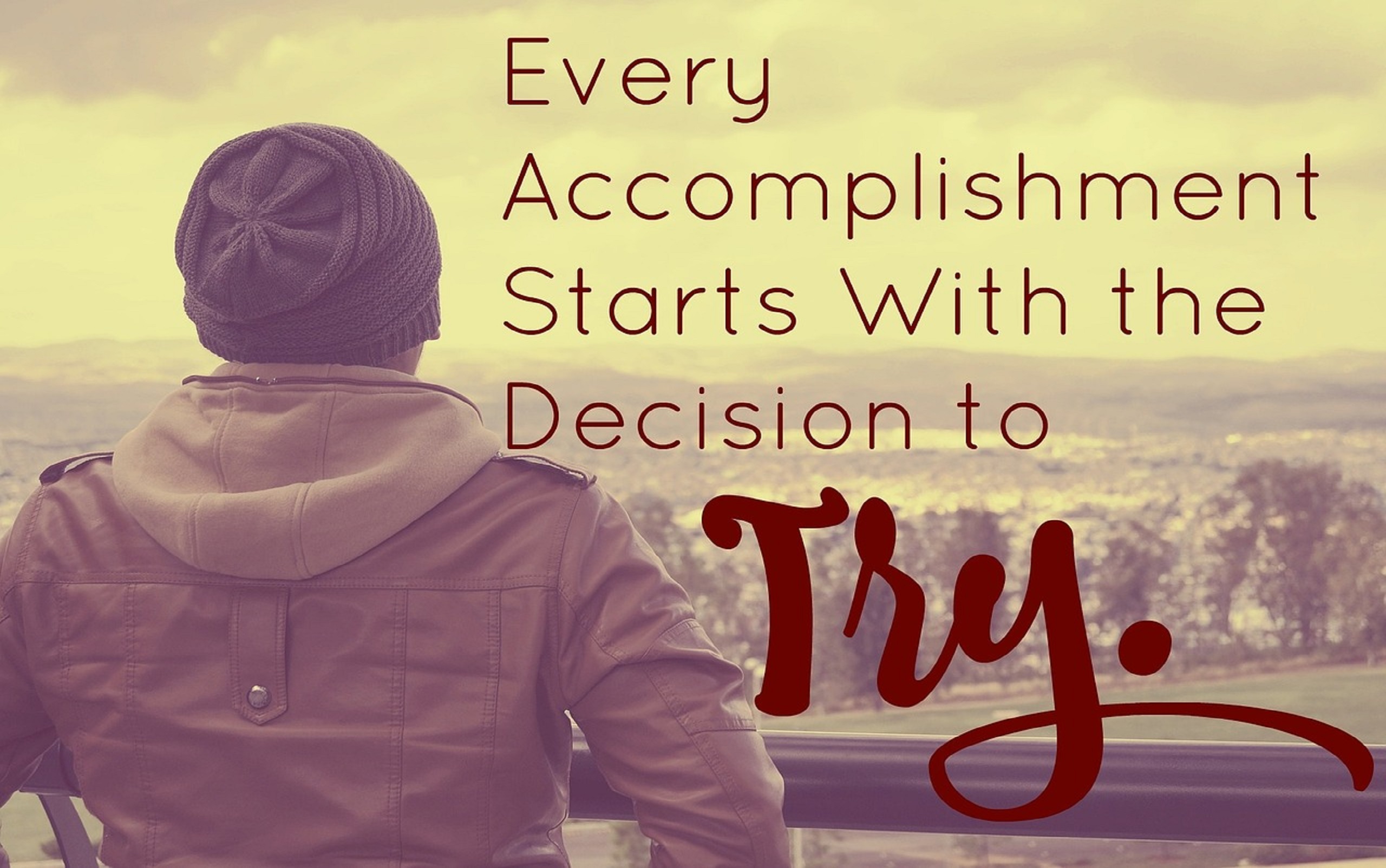 Chasing for success is an unavoidable act that every human performs every day. But, it appears strenuous to remain determined and to hit the victory chase when the situation emerges unexpectedly rough. Only genuine and ever-inspiring driving forces could help overcome that state. And, undoubtedly inspirational success quotes are the best to make sweeping changes.

Facing obstacles in life is a common unavoidable truth that none can deny. The autobiographical accounts of eminent personalities worldwide uncover this reality. Their journey to success met so many hurdles to overcome. And their experiences throughout their expeditions drove them to create real-life comments that later emerged as the most valuable success quotes.

There are millions of such quotes available in books and online sites. And nearly all of them get highlighted as highly relevant, beneficial, and valued in human life. However, discussing them in single writing is impossible. And so, among this vast list five most vital success quotes get selected for discussion according to day-to-day life perspectives.

Life doesn’t always remain as a bed of roses. It becomes identical with joy and difficulties both. No doubt, cherishing delight is easy and enjoyable. But facing troubles always remains unwanted, especially when there is an urge to attain success.

Some people don’t feel the courage to overcome these obstacles in their struggle for the desired achievements. However, some become successful in attaining their goals. Yes, they become victorious because they follow the three realities.

The first one is the solid determination to conceive the assurance of achievement. The second one is absolute confidence which helps believe that attaining the coveted outcome is definitely possible. And the third one is the ultimate obtaining of the goal with the already mentioned two wings of willpower.

2. “Nothing is impossible. The world itself says ‘I’m possible!'” – Audrey Hepburn

It is probably one of the most meaningful success quotes. The truth is impossible is only a word in the dictionary. However, it depends on humans whether that word becomes successful in obtaining its meaning in real life.

Yes, there is nothing unworkable or unattainable on this earth. The development of human civilization from the genesis day to the present day best defines this truth. The journey of this maturing has indeed met with thousands of difficulties. But, an acute urge to overcome those problems and grab victory has finally helped humans to taste progress.

Moreover, human civilization attained this successful expedition by acquiring ingredients available and accessible on earth. That means the world is full of possibilities. It only needs the willingness to grab them. One who can accurately select and grasp the required one or the ones becomes triumphant in life.

3. “The bad news is time flies. The good news is you’re the pilot.” – Michael Altshuler

Time is probably the only thing in the universe that doesn’t stop and can’t get stopped by anyone. Yes, it flies constantly. And that is a big challenge for every human being.

The crucial point is there is even no way to influence and stop or limit the pendulum of time. And the person who can successfully manage his activities within the specifically aimed time limit only becomes the winner to stay ahead of time. In short, time management is the prime need to shape the required final look of a work. And it is possible when a man emerges as an architect to design his activity in accordance with the requirements of the time.

In a word, a person who remains efficient in structuring the work pattern and dealing with the time frame can taste success in achieving the goal.

4. “I’m not going to continue knocking that old door that doesn’t open for me. I’m going to create my own door and walk through that.” – Ava DuVernay

It is also one of the most significant success quotes.

In real life, arriving at the selected destination doesn’t always appear easy. In most cases, people struggle to get the coveted result. Sometimes they even have to choose the second path by replacing the first one to reach the goal.

Yes, completing a selected job sometimes requires extra care. It needs to keep more than one option open to explore the best outcome. Suppose it emerges that the first means doesn’t work correctly, or it unlocks troubles. In that case, shifting the second path is an intelligent step.

Also, some people depend on others’ advice to complete a task. However, if that advice seems troublesome or futile, leaving it is the best option to remain safe. And instead of paving this useless path, creating a new, personalized way with confidence ensures a safe and better outcome. In short, instead of knocking on others’ doors, it is better to create an ‘own way’ to reach the victory destination.

5. “Believe you can and you’re halfway there.” – Theodore Roosevelt

It is a very common, relevant, and inspirational quote used on several important occasions worldwide. Even many modern authors quote these words in their writings to amplify the meaning of success.

Yes, these words of the former U.S. President to date illuminate the broken soul with courage and inspiration.

The first and prime criterion for a man to perform the journey to victory is to remain confident about his own potential. Yes, he should first believe in his own capability because a broken or fearful heart can’t walk even a single step towards winning the goal. However, self-assurance or self-confidence ensures the path to victory in advance compared to other confused, mentally weak, or broken-hearted men.

Believing in self-sufficiency is the most significant catalyst to securing the desired success point. 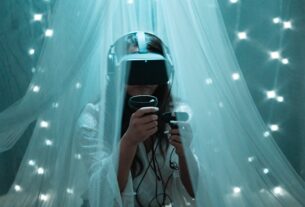 Live With Reality Not With Perception Moulded By Mere Beliefs 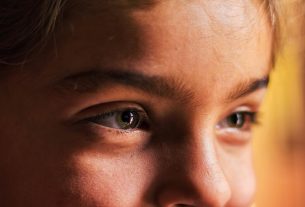 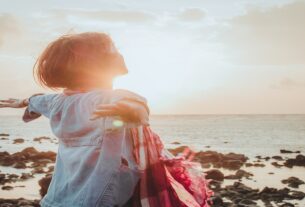 Always Be Happy By Being Happy Incessantly