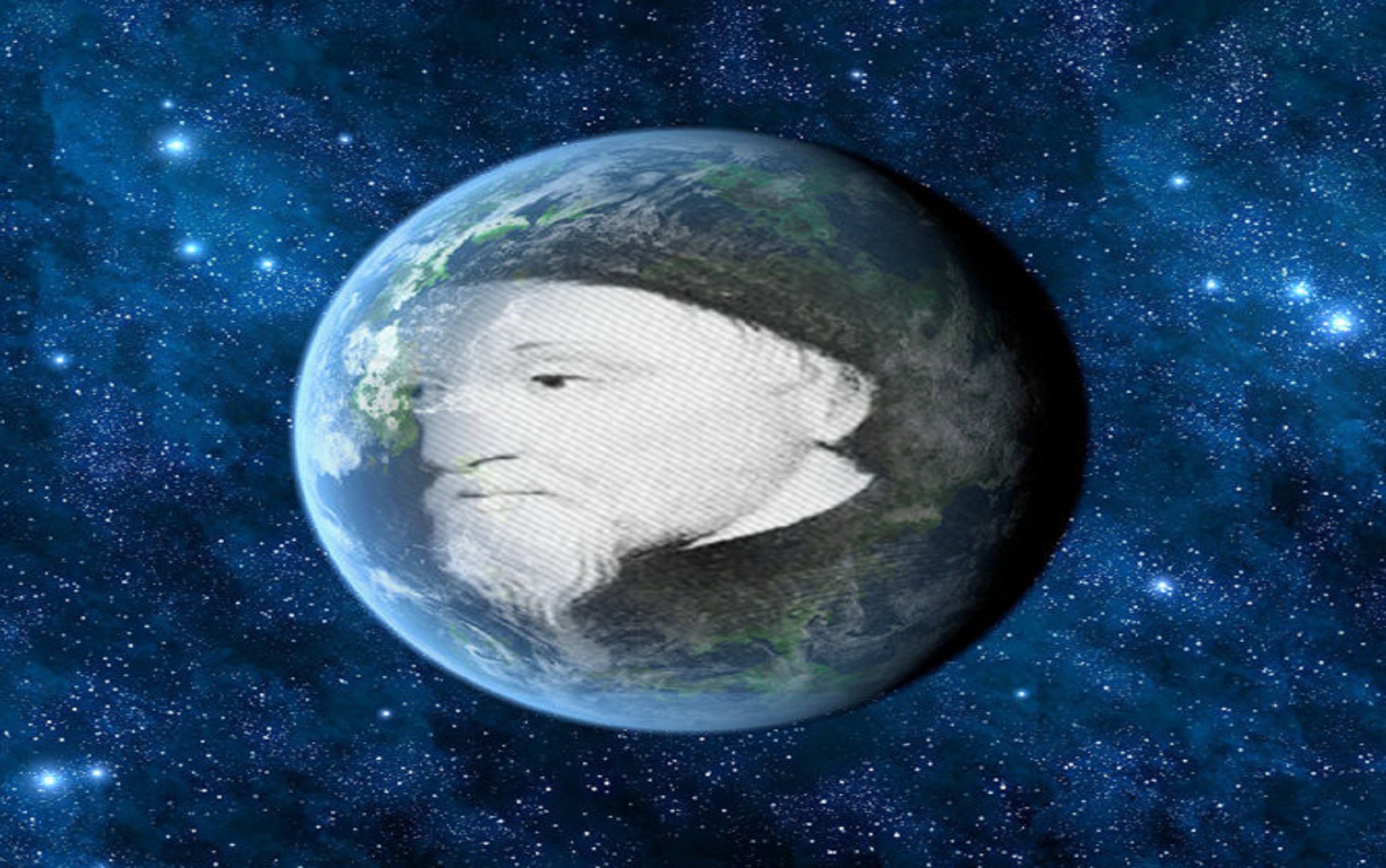 Geoffrey Chaucer began his journey as an author at the ending phase of the Middle English era. Literary experts identify this period as the transition between the event–filled Old English and the noteworthy New English. And this is also the reason why they accredit the English poet as the initiator of modern English literature. In addition, from here, the initiation and blooming of Chaucerian tradition started taking place.

During his time, Chaucer witnessed the usage of four dialects, Kentish, Northumbrian, Southern, and Midland. However, the author got the chance to adopt East Midland as his medium of speaking and writing. History reveals that the said dialect played a vital role geographically and politically to emerge later as England’s final literary language.

Nevertheless, adopting a specific dialect couldn’t limit Chaucer’s experiment regarding language and poetry. Being a minute observer and staunch analyst, he developed traditions that infused one new entity and enthusiasm to English poetry.

Chaucer’s learning and emerging period as a writer witnessed and became well-marked for great literary activities. The works of famous authors like Langland, Gower, Wyclif, and many others during this phase, for sure, manifested the existence of a strong English language. Even their creations surfaced with immense potential. But, the truth is the said period didn’t have a national language. That means it didn’t get a specific identity of national literature.

Yes, English in three consecutive centuries, 12th, 13th, 14th, remained divided into several dialects. Moreover, every dialect had its own elements of literature liked and confined to a small group of readers. And because of this, no specific form of English got shaped and appeared as the language of Chaucer’s learning period.

It was Chaucer who first helped to build a universally accepted form of language. He chose the East Midland dialect to design a robust and permanent format as part of the said effort. One big reason behind his choosing this dialect was its use by many inhabitants in England and its simple grammatical structure.

Furthermore, the dialect was almost free from the shackles of provincialism. In addition, it possessed some essential similarities with the speeches of other dominant districts in England. In a word, substantially, the materiality of East Midland’s approach unlocked the platform of the present-day form of the English language. In truth, it helped evolve the current written and spoken language that both an educated and an ordinary Englishman use.

It is undeniable that before Chaucer, several authors’ writings did some great job forming a specific form of language. For example, the works of John Wyclif and the poems of John Gower contributed a lot to this process. But, it was the journey of Chaucer as the author that helped attain the ultimate dignity and magnificence of the national language.

The development of Chaucerian tradition

With the foundation and inception of a national language, English people started getting accustomed to a new phase of life. And Chaucer made himself successfully identified with that new phase of commencing through his writings. His works represented his genius as an author. At the same time, his creations became bonded with the spirit of his age.

His unique mastery and command over the English language made him a pioneer with extraordinary literary supremacy. This excellence in literary and artistic periphery remained invincible and alive for more than two centuries. And it gave birth as well as made way for Chaucerian tradition. During this period, Chaucer was conferred with the famous title, “the father of English poetry.”

The initiation of Chaucerian tradition in English poetry

Geoffrey Chaucer’s matchless contribution in literature includes the induction and inclusion of some significant changes in English poetry. The game-changing heroic couplet and decasyllabic line into English verse, even today, remain two unbeatable features in the literary arena. Also, the shaping of syllables according to firm grammatical rules and scansion regulation unfolds his unmatchable mastery.

Chaucer’s invention and sketching a clear line of more polished English language with new coinages unfolds his unrivalled existence even in the current century. Not his contemporaries only; even the modern people believe him as a master of the English verse.

The English poet first showed the courage to fill the English language with supple elegance and polished smoothness. According to experts, his language in any piece of writing, be it poetry or others is purely colloquial, lively, sharp-witted, and amusing. The modern-day people remain indebted to his mastery that first made the speaking and writing language smooth and sparkling.

Also, every part of his poetry bears a rare lilt. His grammatical refinement and timeless innovations open up enormous poetic possibilities.

In a word, the Chaucerian tradition includes the milestone of two achievements. The first one relates to the moulding and polishing of the English speech, which, in other words, is known as spoken English. And the second one is refining and determining the most secure, lucid East Midland or Midland dialect as England’s literary language. 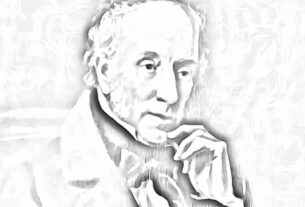 The Way William Wordsworth Became Acquainted With the French Revolution 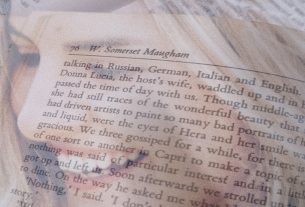 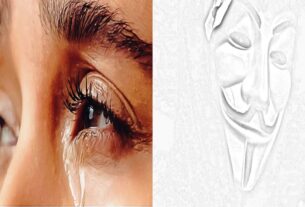