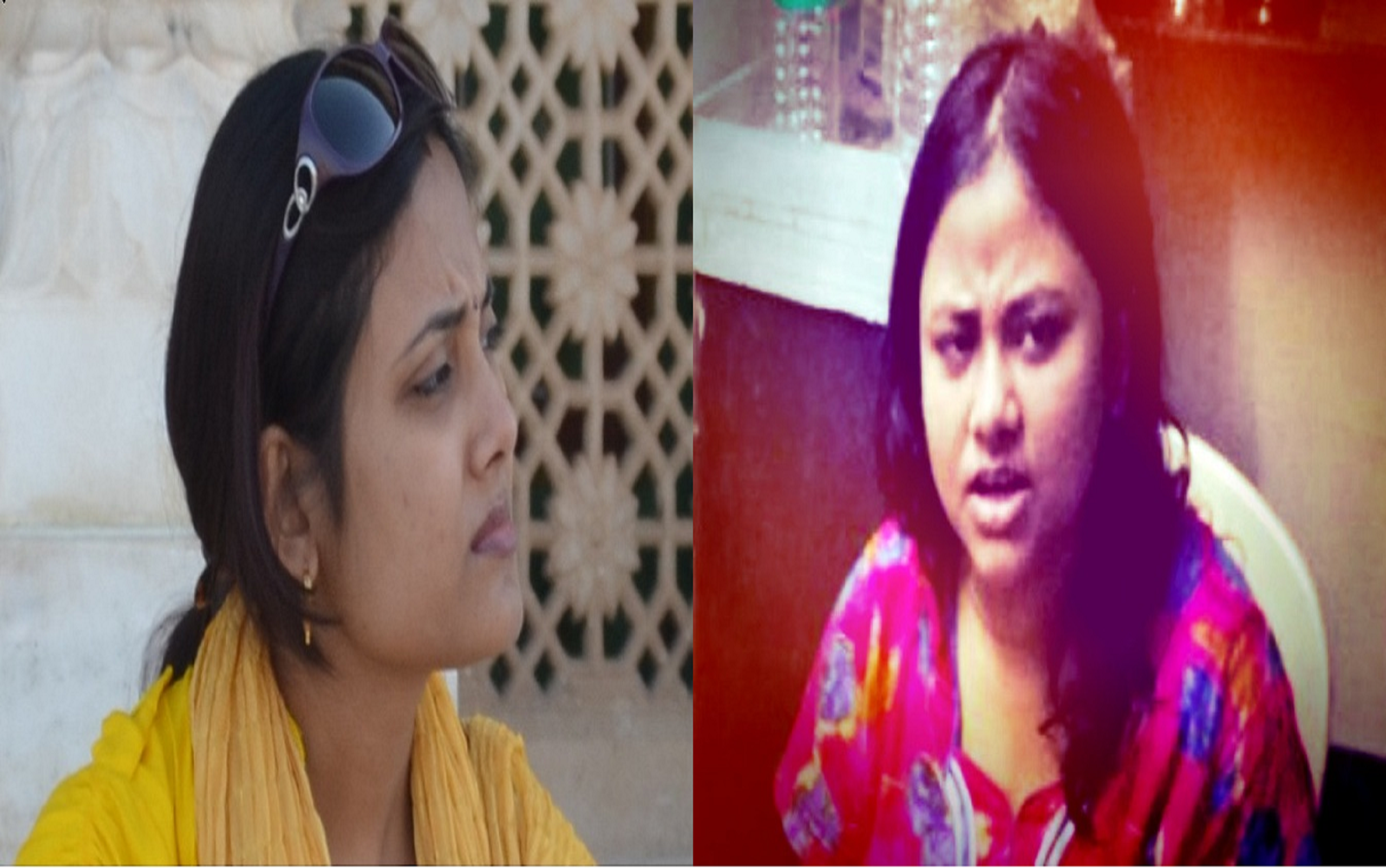 You can like or dislike the role of the critics. But you can neither ignore them nor their contribution. Most people, including the common man, believe that those who only choose to criticize can’t do anything good to society. However, the undeniable truth is every individual somehow has to depend on critics to form their opinion on a specific subject matter, be it a human or an object or an occasion. The reason is that a great critic continually analyzes and forms a judgment or viewpoint about every component that influences and enriches day-to-day life.

According to authentic historical notes, in ancient times, philosophers were considered great critics. Nonetheless, during the ongoing modern era, the concept of this consideration has changed. Nowadays, we usually call a reviewer, an author, or a radio or television presenter a great critic. But why do we call them critics? The reason is they can evaluate and analyze the works and performances of other people more efficiently. Their analyses appear more sound and meaningful. Even their opinions pinpoint several factors and help us to form our outlook on a specific thing.

The great critics often reveal their opinions mainly through various media platforms. Some comments on television shows whereas some others choose newspaper and magazines to write down their views. A commoner can be jealous and question why he doesn’t get the chance to unveil his point of view on these platforms. One common reason is acceptance. Yes, there is a primary difference between a critic and a good critic.

You can be a critic. Even you can possess a better and more superior outlook. But to form an opinion and to make them acceptable are not the same things. It depends on how a person can represent his views so that people who are watching that individual or reading his words must be ready to credit him as the best critic. We must not forget that every one of us is a critic. We get the opportunity to criticize a politician for his misdeeds. The players even get blamed for losing a game. And, the most common condemnation takes place when students can’t perform well in the exams. Both parents and teachers get the opportunity to denounce them.

However, all the acts mentioned above are merely fault-finding procedures. With these, you can detect the faults, but you can neither pinpoint nor find out the most effective recovery steps. Now, here exceeds the role of a great critic.

Yes, a good critic not only spots the mistakes but also unlocks the best available and most suitable ways to address those errors. That man can help the sufferers or the affected persons fill the gap and achieve success or the desired results. And, most importantly, he succeeds in having this competence in delivering the best analysis and opinions chiefly through his vast experience and solid pragmatism.

Another important thing regarding the said discussion is there is a primary difference between critics and criticism. The word “criticism” mainly defines an act of criticizing things mostly unfavorably or negatively. On the other hand, the term “critic” indicates a person who expresses his opinion or observation more analytically.

Now, the word “criticism” is indeed a favorable term that often suits an ordinary man. Why? Because his act contains mainly the process of criticizing in an unpleasant and disapproving way. But, when it is about the action of a great critic, then it always includes a pragmatic sense of evaluation. It unfolds a logical analysis. In truth, these two words may possess a similar meaning to some extent, but they also contain some minute differences. Several experts, although, debate on those subtle contrasts. Yet, from a common point of view, critics are most acceptable compared to criticisms. And when the comparison stands between a common man and a great critic, the second one is more allowable for evaluation and analysis. 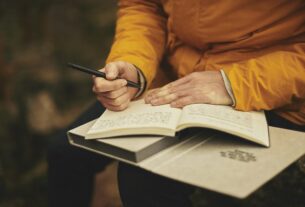 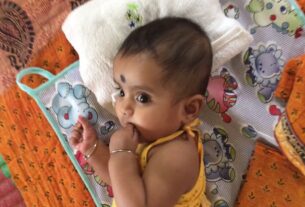 Who Is the Happiest Person on Baby’s First Cry? 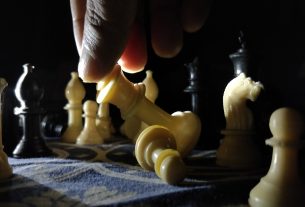 Make Failure Your Teacher Not An Enemy