Most people like to believe T. S. Eliot as the poet. However, binding Thomas Stearns Eliot in a specific arena of literature is impossible. His span in various literary fields like poetry, drama, and literary criticism made him the pioneering contributor to the modern age.

As an American-English poet, T. S. Eliot is better known as a modern poet. His solid contribution to the modern age gave him recognition as a captain of the much-discussed “Modernist movement” in the field of poetry. His work, The Waste Land, is a perfect example pinpointing his role in the said movement.

The First World War was probably the perfect time when the American-English poet received acknowledgement for his new and trend-setting poetry. The said wartime emerged as the introductory phase that first witnessed a sea change in modern poetry.

It was, no doubt, the time when the tone of emotion moved from the remote place to a town-related modern concept and reality. As a result, life all at once swayed from an ongoing traditional sentimental credo or notion to the lustreless but factual side of unemotional, insipid existing. It appeared as a farewell to the long fixed mind setup and the greeting to an insensitive etiquette.

However, T. S. Eliot hammered this heedless and hard-hearted chain of formalities with his famous poem “Prufrock” or “The Love Song of J. Alfred Prufrock.” The poem first got published in 1915 and delivered fresh air to war-ravaged human thinking.

It is impossible to deny that the First World War wore out the sweetness of poetry and disintegrated it from the normal psychological surrounding. And it was the “Prufrock” that came out as a modern move to restore that lost emotional and cognitive thinking.

This poetry of T. S. Eliot’s is indeed modern. It contains suggestiveness. Also, a saucy tone is visible in it. Some portion even includes a notion of freak impression or views. And unusual similes are evident as unthought or unpredicted.

Something new and different from the known traditional path evolves with the poetic view or style in “The Love Song of J. Alfred Prufrock.” And the aim behind it is to reveal the tedious, empty mechanical survival of the city or urban life with a cover-up of up-to-date perfume and dress.

Womens’ appearance and meaningless “talking of Michael Angelo” have pointed out that emptiness. The “half-deserted streets” and the “cheap hotels” define the hollow nights that unlock “tedious argument.” And what is that argument? The visit of the streets, the nights or the “yellow fog” and the “window-panes” can answer the query.

The poet has already measured his mornings, afternoons, and evenings with coffee spoons. His estimation or calculation can hear the footsteps of “a dying fall.” He is, in truth, fatigued and exhausted with an empty, aimless, dull fashion.

The insipid urban life can’t help the poet sense a genuine romantic feeling. He can’t see anything like a thrilling or wondering. In a word, “Prufrock” unveils a notion of apathy and tiredness and reveals how it remains as the core of the modern age. 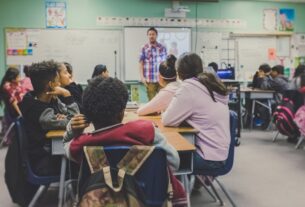 The Importance Of Literary Organizations 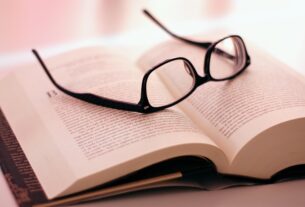 The Persistent Flow Of Artistic Quality In Literature 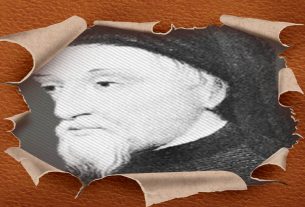 Looking Back The Age Of Geoffrey Chaucer