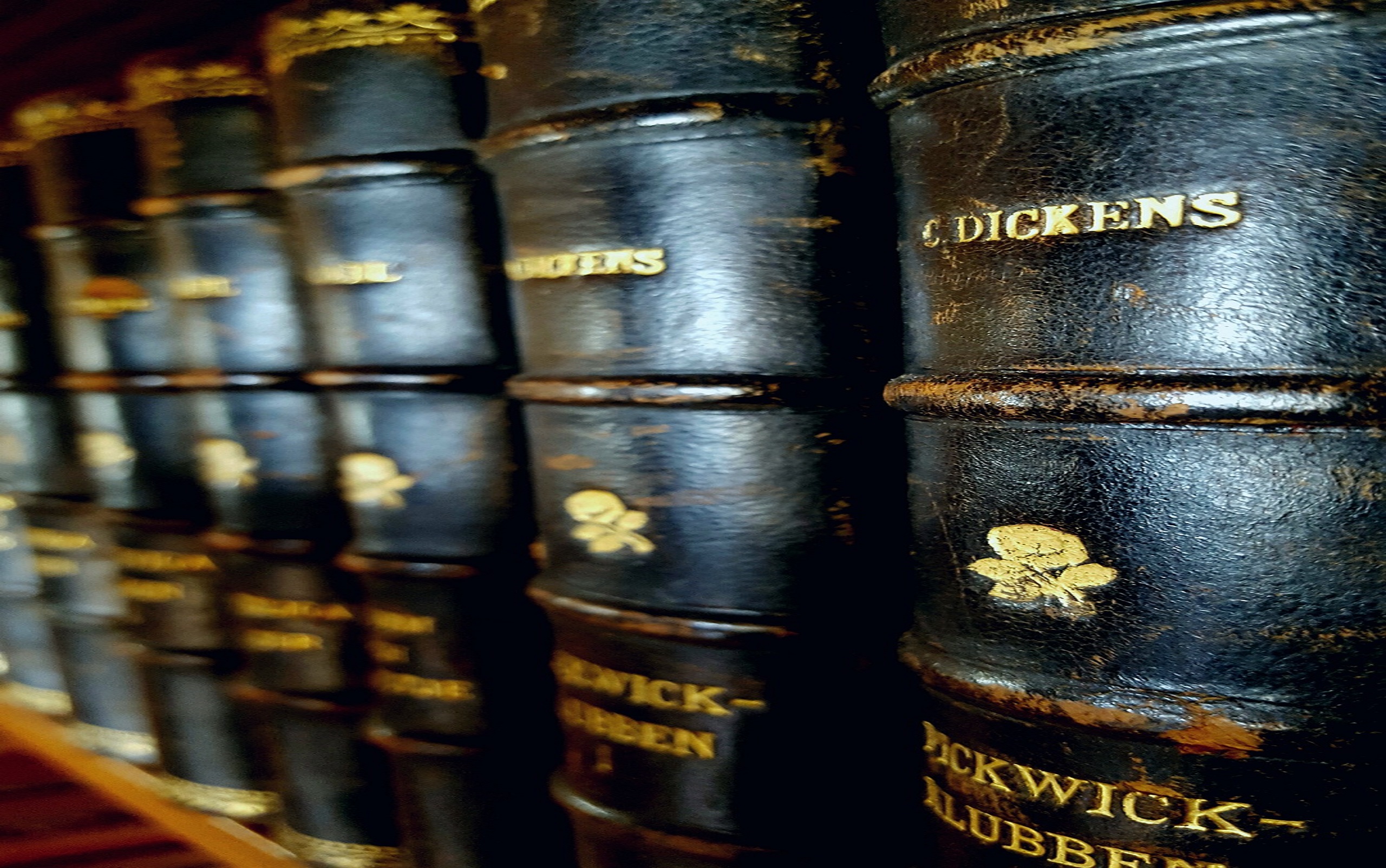 Studying Charles Dickens’ famous works is like living in the Victorian Era. And this appealing trait in Dickens’ creations reveals why the eminent author still holds the top spot as the most popular English novelist.

It is an undeniable reality that not many authors have the potential to survive in the contemporary era through writing. So far, very few have succeeded in doing this. And Dickens is one of those very few writers who perfectly mirrored the society of his time.

The famous English author wrote fifteen major novels and a good number of short stories in his lifetime. And among them, some even today appear as most read. A famous ghost story of Christmas, A Christmas Carol, is one of them. It is a preferable book for almost every English-speaking reader. Moreover, characters like Scrooge, Tiny Tim, and Bob Cratchit enhance the curious notion of the story.

The portrayal of admired imaginary figures in this story shows why people recognize Dickens as the world’s pioneering creator of fictional characters. In addition, it also signifies the English novelist’s profound association with the Christmas spirit in England.

The second among the most read and appealing Charles Dickens’ famous works is Oliver Twist. This hugely discussed three-volume book is a well-admired novel by the readers. And with this series, Dickens started his campaign for societal upliftment.

This social novel’s content is about the children’s pathetic corruption by a man named Fagin. The book even reveals the workhouses’ unacceptable foul atmosphere and inhuman conditions.

Another well-liked novel Hard Times depicts the oppressed situation of industrial workers. It shows how the poor workers have no choice but to face the brutal treatment of their employers.

Dickens’ one important social creation, Bleak House, portrays corruption in chancery courts. In short, all social novels of the English novelist are valuable masterpieces that reveal the painful social picture of the Victorian era. Even his social stories have unhesitatingly depicted the horrifying truth of the debtors’ prison of his time.

Some analysts believe that Dickens gathered the courage to draw the social evils without fear from his life experiences. In truth, Charles Dickens witnessed the brutal reality of poverty from his childhood days.

To his utter shock, he remained one helpless observer of his father’s being held in a debtor’s prison. And due to this, he and his family suffered unbearable financial suffering. Moreover, to address the situation for betterment, Dickens started earning his living from the age of ten. In a word, learning through the utter reality of human life makes Charles Dickens’ famous works all-time appealing.

Now, any discussion about Dickens’ creations will remain incomplete without talking about David Copperfield. It is probably the most discussed masterpiece of the eminent novelist.

David Copperfield is a novel by nature. However, many readers recognize it more as an autobiographical account. It is perhaps the author’s closest approach to drawing the actual life story himself.

This most-read lengthy novel is full of several realistic incidents. Readers enjoy the book with the mesmerizing portrait gallery of characters. The prime interesting and charming part of it is the portraiture of characters.

Dickens’s writing and portraying skills with perfection are also visible in the historical novel A Tale of Two Cities. Analysts accept it as one of the best English historical novels that acquires a background of the famous French Revolution. The proficiency in drawing the entire scenario of the story with acute significance makes the novel highly popular.

Very few historical novels have so far proved their profound acceptance. The said writing piece is one of those rare creations. And without a doubt, it is possible only because of Charles Dickens’ unparalleled mastery of writing.

One undeniable reality is that Charles Dickens’ famous works always emerge as true wonders for the readers. The selection of unique words, vivid characterization process, content selection, and, most importantly, the matchless way of storytelling together unlock Dickens’ versatility. Also, this skillfulness makes Dickens’ creations ever appealing. 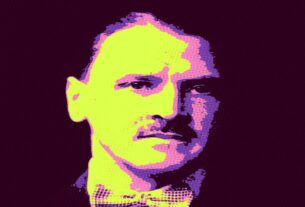 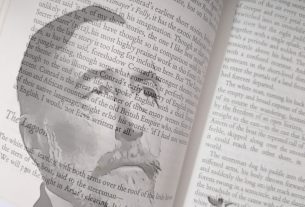 Unconventional Storyline Is The Lifeblood Of Conrad’s The Lagoon