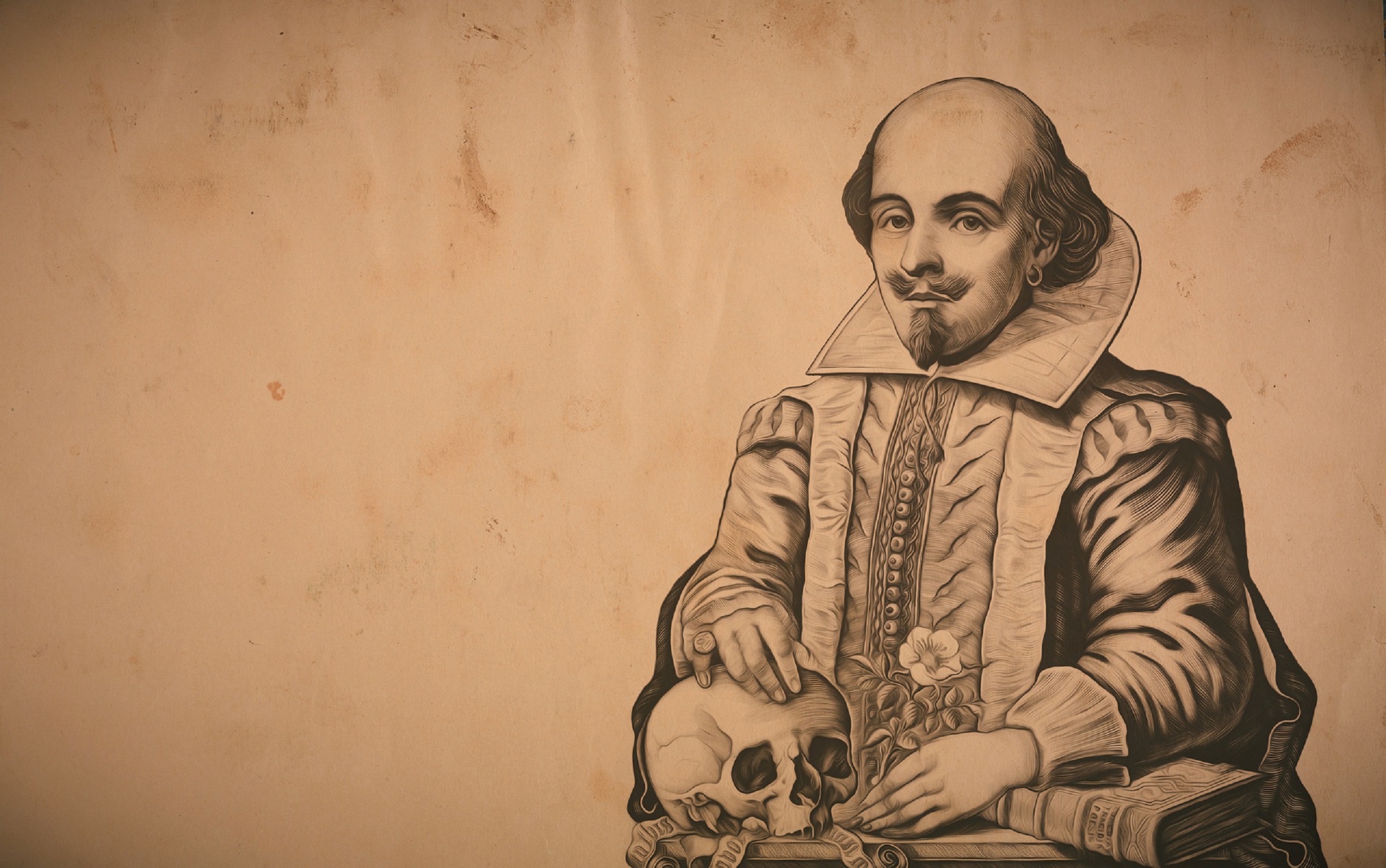 To date, William Shakespeare is perhaps the finest writer, whose dramatic figures still attract readers with matchless Shakespearean humor. Also, he is the most excellent observer and portrayer of human nature.

That is true. Besides being an author, Shakespeare was also an acute onlooker of human behavior. His exceptional realization power of human nature was the unrivaled potential that emboldened him to produce ever-green comic situations in his comedies.

Deep thought can easily reveal how his comic touches spring from a profound realization that humans are naturally comic-natured. The English playwright recognized this truth after establishing an unavoidable, universal reality that humans are the victims of illusions. Shakespeare’s farcical figures confirm this fact.

For Example, Malvolio, the conscientious comic character in Twelfth Night, unlocks how humans possess a common tendency to live in illusion. This farcical figure always imagines that his scrupulous mistress is undoubtedly in deep love with him.

Another comic character, Sir Andrew Aguecheek in Twelfth Night, bears this evidence of living in delusion. He emerges as a striking stereotypical fool. Even after being a silly cowardly character, he prefers to appear as a young, intelligent, and dashing gallant.

Sir Andrew is one of the most prominent Shakespearean characters who perfectly portrays the versatility of Shakespearean humor. His role is not only limited to unlocking comedy through his speech in the play. His rare and strange long-faced look also raises curiosity in readers and audiences.

His funny look and amusing speeches make him a genuinely favorite character even for the current day people.

William Shakespeare invented many such characters. His several comedy plays enjoy popularity due to unparalleled comic invention. Very few dramatists of the previous and current era possess that unique trait of devising actual human characteristics in imaginative figures with an exquisite comical touch.

The unique part of Shakespearean creation is that the presence of humor couldn’t get confined to only specific comic characters. The amusement is equally visible in even several romantic characters. 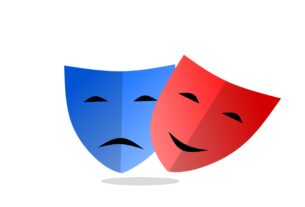 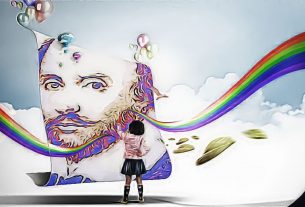 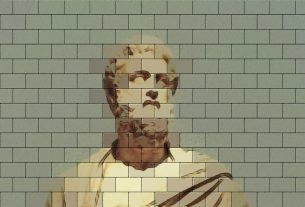