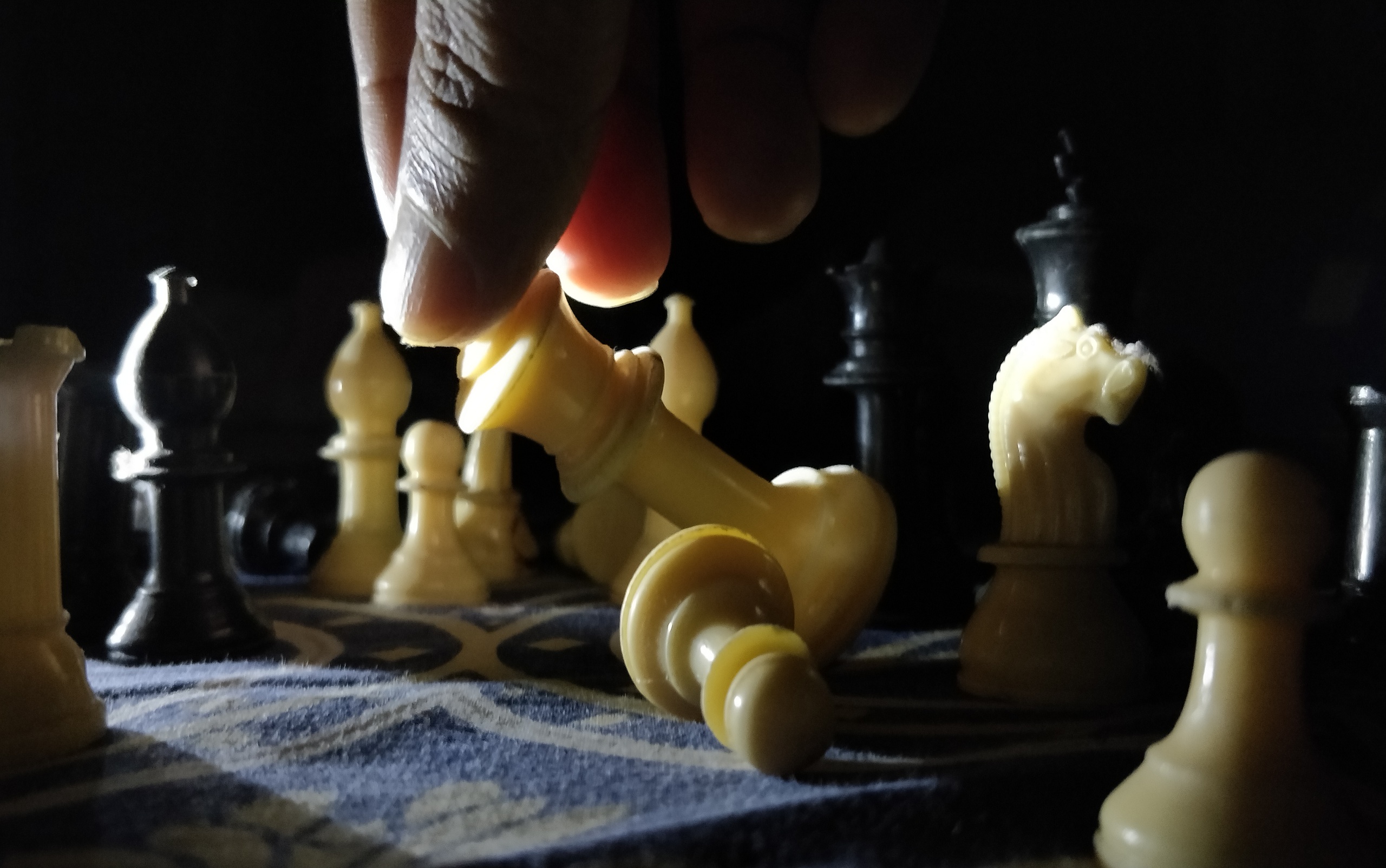 Success is perhaps the most coveted thing in this world. Everyone is running for it day and night. We always talk about it, ignoring the other important aspect of life, i.e., failure. The reason is all humans – me, you, everybody considers it as the enemy. However, success can be meaningful only when you will be ready to make failure your teacher.

Success stories of several eminent personalities reveal the necessity of failure. Most importantly, genuinely successful persons never get afraid of it. They understand that it is a necessary part of life. It helps them to learn and grow with determination.

Yes, failure is an inevitable part of life. We all fail at least once in our life. It is certain, like other inexorable acts, such as breathing. The important thing is if it is an assured fact, then why do you, me, and everybody on this earth consider it as an enemy? Moreover, why does almost everyone feel scared of it? Even why they don’t bother to curse themselves when they fail?

It is indeed true that failure always hurts. It uncovers the weaknesses of the affected person. For many, it appears as a tragedy, as if an incident of significant loss. But, it is not correct.

The reality is it is your way of recognition that makes failure something impossible to accept. And, this recognition is a process coming out from your perception. Yes, it unlocks your weaknesses or deficiencies, but in addition, it unveils and identifies the vulnerable parts and tells you to make necessary improvements. Also, if you take it as a chance to recover again, then it can’t be labeled as a tragic incident. In a word, it can be a genuine lesson. Just make failure your teacher to have that lesson.

Failure is like a ghost in modern times. Nowadays, it haunts people all the time, especially those who are in a rat race to chase success. And, no one is ready to fail in that job. However, most humans find themselves in a state of failure while trying to avoid it with a desperate attempt.

The truth is success or victory doesn’t mean avoiding non-success or non-performance in any way. Everyone on this earth has tasted the state of non-success at least once in their lifetime. It is inescapable. You need to understand that non-performance can’t be a parameter to measure victory. Success is a process depending on how you act when you fail.

Yes, act. It includes your initial response when you fail. It involves your thought regarding succeeding plans and self-assessment. And your way to look at yourself with a feeling of non-success. Remember, all these together act to decide whether you are eligible enough to attain a victorious destiny through the path of learning acquired from failures. In short, becoming triumphant is only possible when you feel a genuine urge to learn and to grow. And, learning can be a growing process when you consider failure a delay, not an end. That means you have to make failure your teacher to acquire knowledge leads to victory.

Human life is a dichotomy between success and non-success, between performance and non-performance, between weakly and rigidity. And, all initiatives to achieve our goals depend on how we can handle the said dichotomy. It depends on whether the contrast is going to seize us up when we are screwed up. Or else, it can empower us with new lessons of success. In a word, we need to be the architect to build our destiny from the existing duality.

For instance, a person fails to climb a mountain ten times. Now, like many others, he must also give up and surrender to his failure. But, if he is a dedicated learner, he must learn from his mistakes to utilize his next opportunity/opportunities to start climbing again, and this time with more confidence. Yes, it should be the motto of every individual – failing, admitting, learning, and attaining the goal. Also, ten unsuccessful attempts mean finding and identifying ten ways that will not work. That means the next step will be free from these ten mistakes. It means the succeeding ones will be near to perfection.

Failing is, for sure, painful. No one wants to fail. However, give up or quitting is a lot more agonizing. You should be aware of one thing that failure can never be a permanent companion unless you choose to make it permanent. You can let it remain an act of short-term delay by maintaining your ongoing initiative of learning and acting. Or you can make it permanent by quitting forever.

It is you who should make sure to perceive things with the eye of a constant learner. It depends upon you whether to make failure your teacher to be triumphant. 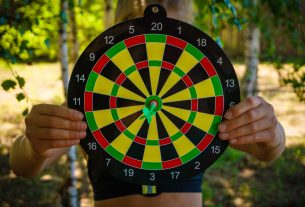 Perfection Is Not A One-Time Goal; It Is A Continuous Process of Improvement 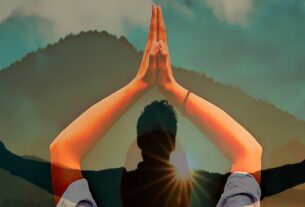 One God to Transform Life to Happiness and Success

Don’t Prison The Open-mindedness With A Rigid Mentality