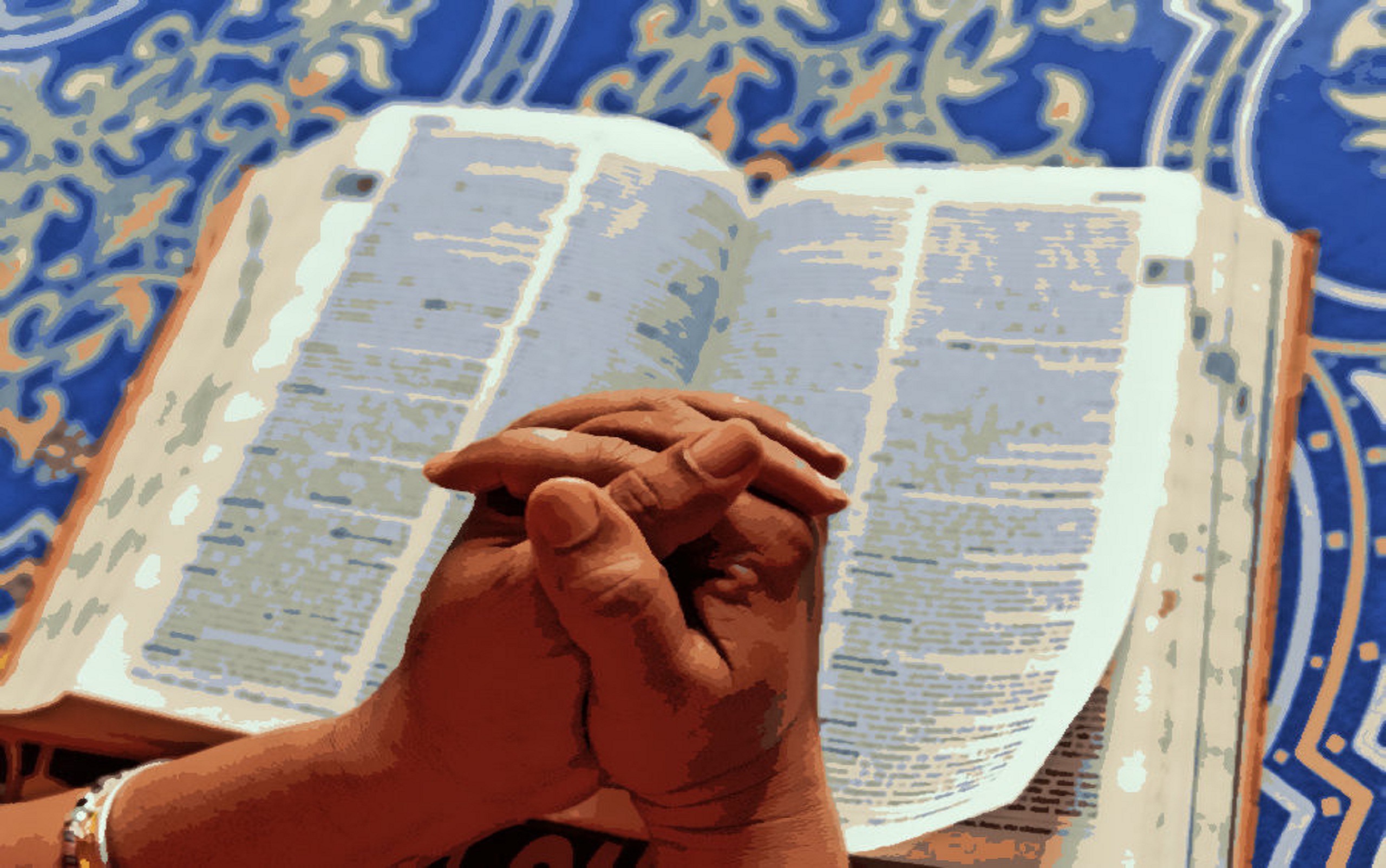 Literature is not a part of spontaneous action. In truth, it is a product of the authors who build it out of their lives. They are humans made of flesh and blood who piously loved and worked and simultaneously agonized as human beings to express their thoughts in words. And the proportion of individuality in each of them made an identity of gifted individuals who can mold thoughts and ideas with an emblem of language. This individuality is now an identification of personality. That means literature, author, and personality all together build an entire identical platform of thoughts, experiences, ideas, feelings, emotions, intuition, and realization.

When the discussion is solely restricted to literature, then there must be an issue of style. Yes, an approach with style forms an author’s personality and, at the same time, creates a way to find out and represent a living product. However, the approach can’t be limited to these things only. According to Rutherford, it, for sure, helps an author unveil a transparent record of his artistic, intellectual and spiritual growth.

The best thing is when readers go through this approach and sift through it, they can recognize the author’s influence and education on a specific subject matter. And this helps them to realize how the writer’s nature gets shaped and molded and why his outlook is appreciable.

In addition, readers can also pinpoint why living experiences are so valuable for a writer. They can understand whether any similarity with some specific thoughts or book-contents is visible in an author’s creations. If the answer is yes, it unlocks the probability of recognizing another style or approach living in another writer’s book that the current author has followed while designing his thoughts.

A close look at an author’s outlook even unfolds his intercourse with other men. It shows how his thoughts, intuition, and realization get developed and consolidated. Further, it manifests how his changing outlook on human society and its problems impacts humans and their understanding. It even shows how the writer’s temper modifies his artistic sense and gets identified with successive stages of his carrier.

In truth, all these factors help in making a man with superiority in thoughts and realizations. Moreover, a perfect combination of them consistently and subtly plays a vital role in shaping his style by giving it a well-defined touch of individuality. And, the best part is all phases of his inner and outer experience get inscribed on that individuality.

Now, this individuality, known as personality, becomes more explicit to the readers through the chronological study of the author’s writings. The study helps determine how the changes in the writer’s style co-relate with the contemporary changes in ideas and thoughts. It even opens out opportunities for the critics to criticize the author’s limitations and flaws in delivering expression and utterance. But at the same time, these deficits possess their value in disclosing and understanding how deficiency recovers to the writer’s perfection and become the trending approach in contemporaneous changes.

In a word, style with perfection gets shaped like the “real index of personality.” And the writer’s way of expressing itself emerges as a commentary or narration of that excellence and refinement. For instance, during Shakespeare’s first fifteen to twenty years’ dramatic activity, his early style endorsed a language that sometimes appeared as a dress placed upon the thought. It seemed like a dress decorated or ornamented with excess care. This entire pattern at times helps critics to question the definition of sufficiency in language.

However, during the middle-stage-Shakespearean works like Julius Caesar exhibited perfection and a matchless balance between thoughts and expressions. And in the late creations, this balance left a mark of superiority. The neatly ripe words, bearing supreme and unrivaled creative ideas, became the Shakespearean signature style in the last phase. In truth, a dominating leadership finally emerged in the world of literature during the Elizabethan Age. In short, this is how author and personality together lead the world of thoughts, experiences, feelings, emotions, and realization from age to age. 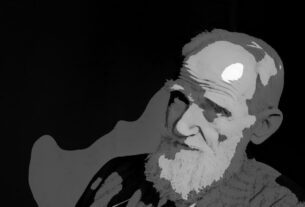 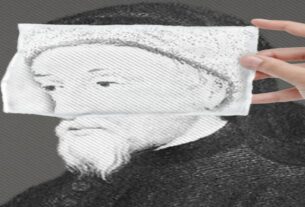 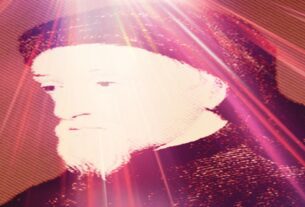