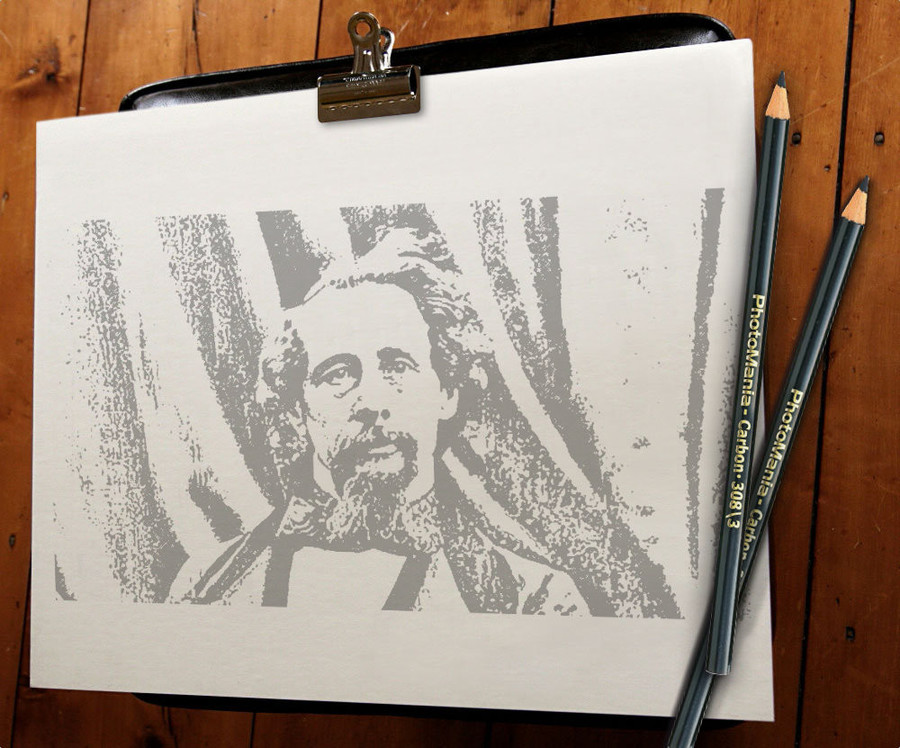 Criticizing an author like Charles Dickens is a daunted task. The pioneering writer’s remarkable works still carry the edge and remain as top creations of the best English novelist ever. However, fair analysis from analysts’ viewpoints suggests some limitations in Charles Dickens’s novels.

It is undeniably true that Charles Dickens is a pioneering figure in the literary arena. On the one hand, he is a great English writer. And on the other hand, he is an excellent social critic. Nearly all his works bear this evidence.

But a minute study reveals that the famous author lacks powerful intellectual standpoints. And the absence of this standpoint causes uncertainty regarding his grip on his story characters.

Several critics opine that Dickens does have a strong hold on his created figures in making them accessible to readers. But, his portrayal of characters can’t help readers to discover the determining elements in them from their external persona.

The second most serious reproval about Charles Dickens’s novels is they contain enough realistic details, although they represent less real-life impressions.

Some hard-line analysts say that almost all works of Charles Dickens contain sufficient realistic details. However, those particulars hardly produce impressions of reality.

Yes, in many cases, the novelist prefers to go with exaggeration to draw content. But, this process of applying surplus significance to something, in reality, diminishes the actual meaning of that part of the story. Even this unnecessary amplification sometimes reduces the depth of characters.

Some critics even don’t hesitate to say that principal characters sometimes appear as mere caricatures due to this peculiarity. In a word, Dickens’s words unfold a meaningful true-to-life storyline initially. But, as the story progresses, the creation looks flat, as if losing the real-life ambiance.

The lack of definite penetrating at the end of the story is another limitation that analysts usually pinpoint.

Indeed, Charles Dickens is a master at crafting the most appealing content in his novels. Moreover, the first half of all his stories portray the author’s mastery in dealing with the subject matter. However, this flawless penetrating slowly misses the ardor near the end.

Dickens’s viewpoints display that he either takes the side as if a friend or an enemy in the plot. He sometimes emerges laughing or crying. Even his important figures sometimes look attractive or repulsive.

Experts question this sudden appearance of the curious or vehement feature. They ask whether this standpoint always matches the requirements of the plot. Most importantly, this debatable stance doesn’t ensure any definite penetrating to the final part of the subject Dickens deals with primarily.

One hugely discussed limitation of Charles Dickens’s novels is the misuse or excessive use of pathos.

Apart from critics, even many readers believe that Dickens misuses pathos or uses it excessively until it starts looking artificial. They usually mention the novels like Hard Times and others to confirm this fact.

A common concept among the readers is that the English novelist tries to squeeze some extra tears from specific situations. He never allows the states to speak for themselves. Several instances in his stories show how he exploits certain circumstances to draw excess pain and to obtain extra attention from readers.

The scarcity of organized unity in tying every part of a storyline is a severe criticism that Charles Dickens’s novels face.

Organized unity is an inevitable part of drawing a meaningful and complete storyline. However, some staunch critics think that this feature is acutely scarce in Dickens novels. They opine that many storylines of Charles Dickens contain detachable episodes and characters.

The bitter part is that these separated forms do not serve any fruitful purpose in meaningfully knitting the plot. Dickens’s most significant figures, Mr. Micawber, Mr. Grummels, and Mrs. Gamp, are some acute examples that reveal this point. Their presence produces appeal but serves no purposeful action in the plot.

According to some critics, there is a severe lack of tying each part with the next one in perfect order. In some cases, significant elaborations try to unify the gap between two or more story parts. But a clear undercurrent of detachable sense in Dickens novels is undeniable.

Besides the above facts, analysts and critics could point out several more limitations. However, the effort of mere finding drawbacks can’t decrease the significance of Dickens’s matchless portrayal of social pictures. Without a doubt, Dickens’s novels achieved importance and fame, surpassing the boundary of the English literary arena. And in reality, the English novelist’s every work will remain as best literary creation as long as pioneering writing keeps taking place. 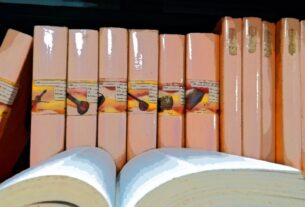 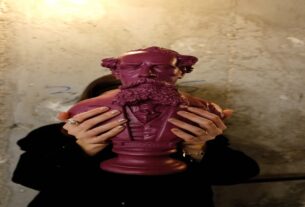