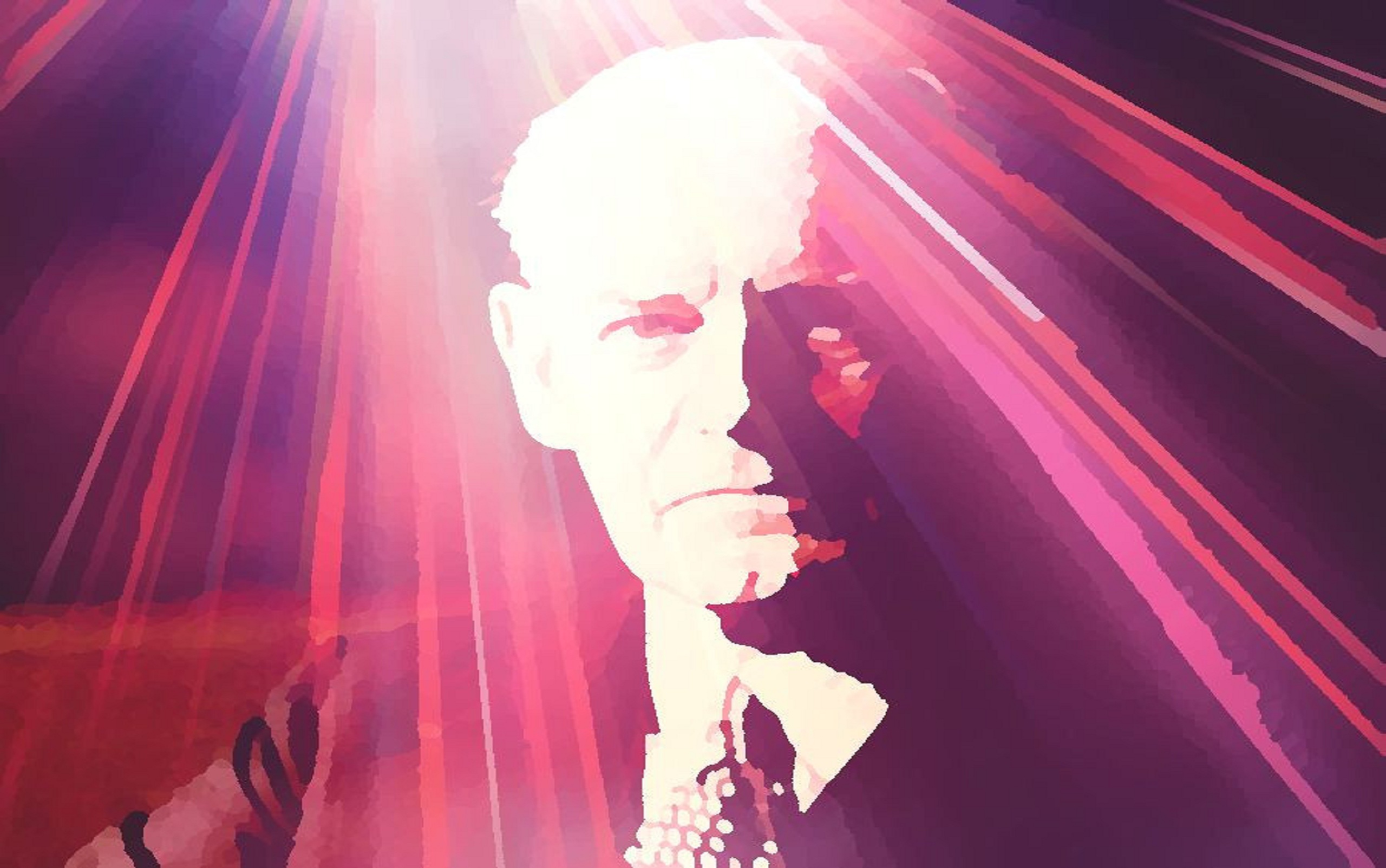 The emergence of the eventful twentieth century witnessed John Galsworthy’s incomparable artistic reputation as a playwright. His unparalleled artistry in drawing social tragedies still possesses high-end historical value. But, with the advancement of time, discussions about his artistic limitations acquired a solid shape.

It is undeniable that John Galsworthy’s plays deal with some particular burning issues related to human society. They uncovered some acute societal problems and received admiration from people belonging to all sections of society. These modern dramas brought kudos to Galsworthy and made him the leader of the theatre during his time. His plays, Strife, Loyalties, The Silver Box, Justice, and many others, emerged as timeless creations.

Yet time doesn’t spare his reputation. Even after some successful portrayal of human society, he suffered some prominent criticisms. And one of them was about his artistic limitations. In reality, this specific criticism is still very much evident among the critics as well as literary experts.

No one can deny that Galsworthy is an eminent playwright and one of the pioneers of the “modern English drama.” Nonetheless, his fame is not resounding anymore as it was in the past. The social issue-related storylines of his plays don’t appear enough appealing to the current human mind.

A section of critics identifies his social tragedies more as melodramatic. Yes, they believe that a sense of exaggeration does exist in these dramas.

The critics also think that Galsworthy’s plays don’t kindle that curiosity among the audiences and readers that creations of other dramatists like Shakespeare can do. In addition, these analysts have pinpointed some specific limitations regarding the dramatic art of John Galsworthy. And these hindrances have curtailed his chances of winning everlasting popularity.

There are so many writings of famous authors that have described the English playwright with matchless perfection. It is indeed true that certain dramatic sections, like the plot construction, character portrayal, and the dramatic mood, are matchless. However, there is so much to say about his lacking in some areas.

Galsworthy’s tragic dramas are more identifiable as problem plays but not with the level of excellence. Even the characterization is not enough appealing as the characters of William Shakespeare and George Bernard Shaw. The most important one is that the tragic plays are more or less melodramatic and therefore suffer the deficit of ‘tragic conflict.’ 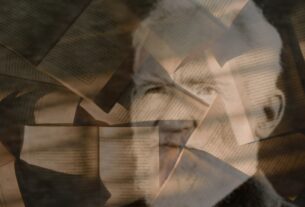 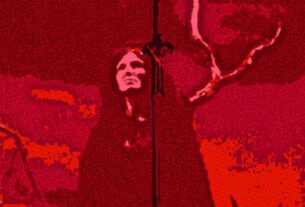 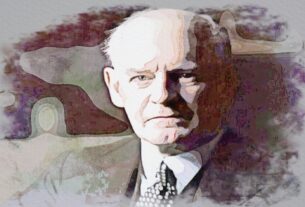