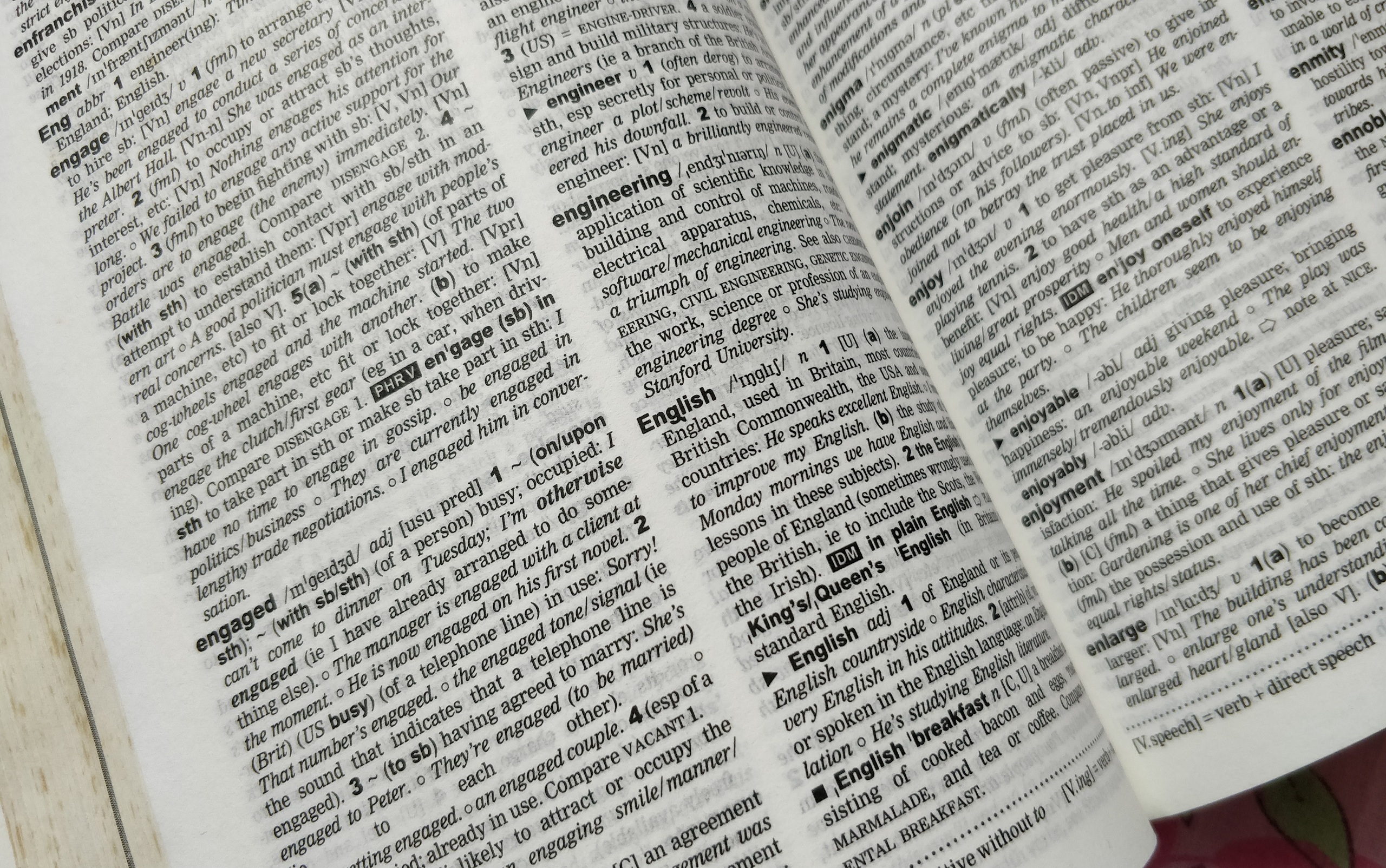 An expert can define the term ‘linguistic cosmopolitan’ accurately. But from a commoner’s point of view, it means the acceptance and inclusion of various elements, mainly vocabulary, from different languages in a specific language. Now, the million-dollar question is whether the term suits the English language.

The development history of English as a classic language reveals that it is indeed a Teutonic language. What does that mean? It means English belongs to a specific family of six main languages. Yes, six different languages, German, Scandinavian, Swedish, Flemish, Dutch and Norwegian.

So many words and grammatical orders’ sharing between English and the six languages is, no doubt, a remarkable feature. Several literary experts point to it as borrowing significant or noteworthy vocabulary from outside sources. And, for sure, this adaptability helps the English language become the most acceptable among the majority of the masses in the world.

Well, the history of development does not end here. Apart from the Teutonic family members, English also got enriched as a language by some other classical languages, like Latin, French, and Greek. So many words, perhaps foreign words, are now members of the vast English word family.

Nobody can deny that such a foreign word adaptation process has extensively enriched the English language’s vocabulary.   But at the same time, critics have got the opportunity to question this borrowing or inclusion process. They ask whether a big chunk of the language depends on foreign sources. Even some sharp criticisms regarding its inclination to borrow from several foreign dialects are undeniably visible.

Yes, some critics question its linguistic capacity. They also ask its potentiality to form new words. Their clear indication is it tends to go for ready-made words from foreign sources if necessary. Sometimes they also don’t hesitate to point the omnivorous tendency of this tongue or speech or dialect.

However, many literary experts have delivered solid and logical answers to these criticisms. They have opined that questioning the inclusion of vocabulary from various outside sources pinpoints the tendency to undermine the openness and universality of English.

These experts declare that universality knows no boundaries. Moreover, embracing words from other linguistic arenas identifies the open-mindedness of English. And it is this ‘linguistic cosmopolitan’ feature, which makes the dialect day by day more and more acceptable.

As counter-criticism, many supporters define the feature of borrowing an act of the snobbish or elitist mentality of the Englishmen. It means the Englishmen prefer to use foreign terms while addressing the foreigners.

However, the genuine generosity of the English language is undeniable. Neither the criticism nor the counter-criticism can diminish the goodness of the English language. The major portion of the present English vocabulary owes its fame and renowned stature to Greek and Latin. In addition, some other dialects like Spanish, Italian, and French play a significant role in constructing the vocabulary perfectly. Furthermore, the influence of this process of refining and perfect shaping is evident in the grammatical structure of English.

As a result, people speaking Romance languages find a natural familiarity with the English dialect. They feel comparatively more comfortable learning it. In truth, their learning process needs less effort compared to others.

[ N.B. – The Romance Languages are better known as the “Neo-Latin languages.” All these emitted from “Vulgar Latin.” They belong to the subgroup of the Indo-European language family’s Italic branch. The prime languages of the said family are Spanish, Portuguese, Italian, Romanian, and French.]

Therefore, one thing is clear that the term ‘linguistic cosmopolitan’ is perfectly applicable to English. The language indeed has some extraordinary qualities to assimilate significant outside elements. And this process of acquiring and absorbing is so unique that it unlocks a feeling of perfection and greatness. 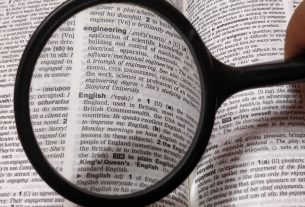