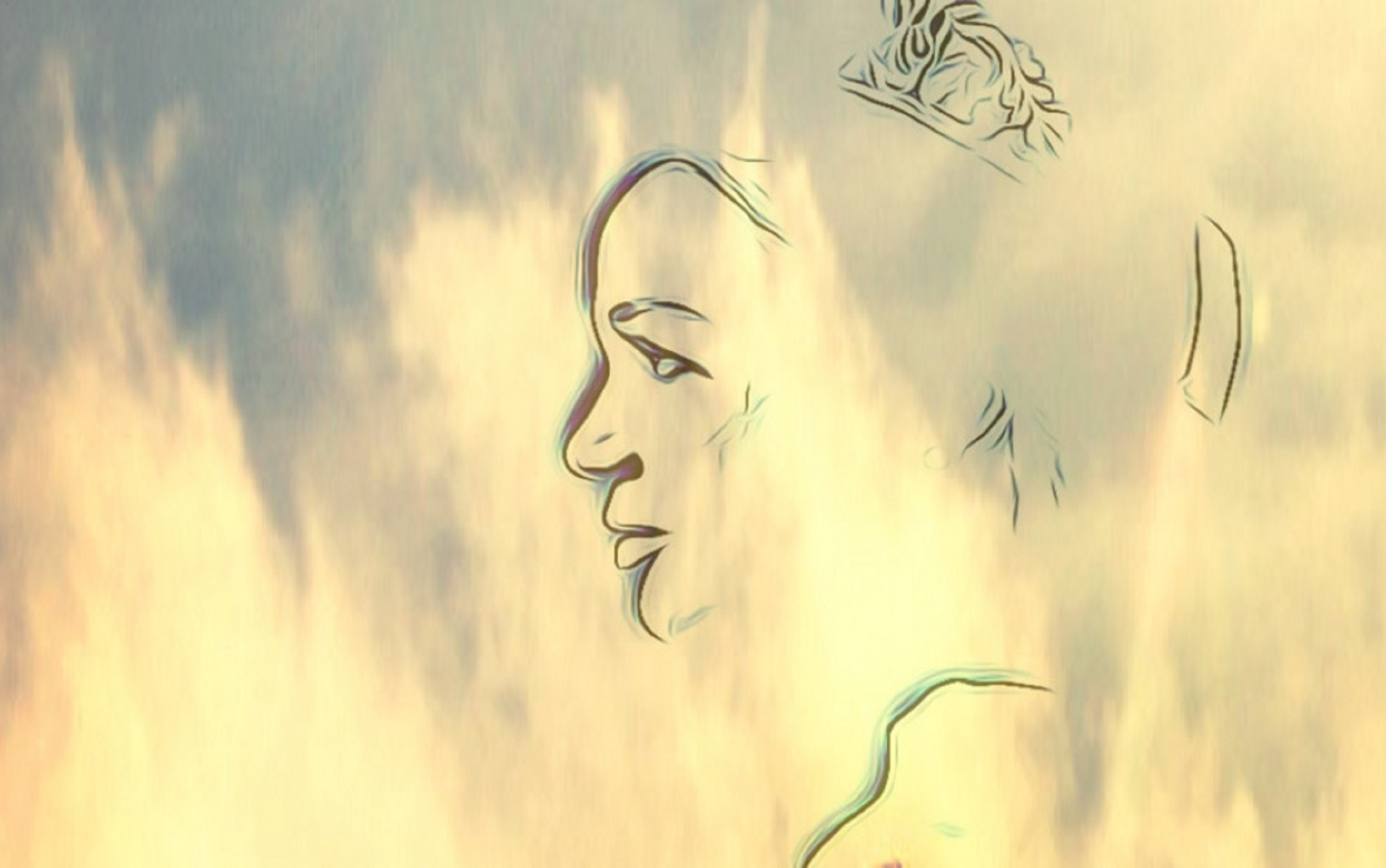 Judging Shakespeare’s tragic inventions in words is not an easy task. Readers sometimes judge the playwright’s tragic characters like Lady Macbeth merely by their outward appearances. But, only external emergence can’t make proper scrutiny of an individual’s persona. Even the quest becomes more challenging when the query includes whether Lady Macbeth lacking femininity is justifiable or not.

The poised grandeur, courage, and robust mental strength are the key pillars that make Lady Macbeth one of Shakespeare’s most discussed sublime tragic heroines. Her behavior throughout the play, The Tragedy of Macbeth, helps to strengthen the sinking spirit of her husband, Macbeth. She, no doubt, acts as the unavoidable guiding force to encourage her infirm husband and helps to intensify the pace of tragedy.

Lady Macbeth’s stupendous self-control and sense of practicality are no doubt enviable. She is capable enough to meet and handle crises. She checks her feminine sentiments to prepare her treasonous plot to murder King Duncan. Her suggestions to Macbeth are apt and practical too.

In a word, her qualities are unmatched compared to other female characters of William Shakespeare. With a unique touch, the dramatist has portrayed her with some distinctive wicked characteristics. But most readers identify them as brutish. Even many of them don’t hesitate to question whether the concept of Lady Macbeth lacking femininity is correct.

However, in reality, she is a human possessing the genuine natural tenderness of a woman. She only suppresses her natural quality to impulse her husband in furnishing a brutal act of treason. In short, she, along with her husband, becomes part of a treacherous murder.

The entire play has made one thing clear that what she has done is not in her interest. She makes wicked plans only for her husband’s advancement. And, by heart, she is perfectly feminine, both as a wife and as a mother. Lady Macbeth has given suck; even she understands “how tender it is to love the babe.”

Her cruelty is visible only for the upgrading of her husband, Macbeth’s career. It is true that, like other women, she also possesses some feminine weaknesses, although she has sufficient willpower to suppress them. Even if the suppression is temporary. Her words,

That tend on mortal thoughts, ………

in Act I, Sc. V ensures the existence of her soft nature. Also, in Act II, she confirms her tender feminine feeling by showing her reluctance to murder Duncan herself. She utters,

“Had he not resembled

My father as he slept, I had done’t.”

Most importantly, Macbeth is aware of his wife’s feminine qualities. For that reason, in the latter part of the play, he decides to hide his plan about killing Banquo and his son. He makes up his mind to shield her from the unpleasant project of murder.

There is no denying that Lady Macbeth’s femininity is indeed true. And, it is her womanhood that gets suppressed as part of the treacherous plan. However, it regains normalcy and is visible in her once again in the sleep-walking scene. Her criminal deeds have impacted her mind and heart so profoundly that she at last whimpers like a normal woman with natural tenderness. The expression of her pain defies the question of whether Lady Macbeth lacking femininity.

It is indeed true that Lady Macbeth is one of the fascinating female characters invented by Shakespeare. Moreover, no other dramatists ever dare to create and design such characters. Despite all criminal deeds and intrigues, the readers can’t help pitying Lady Macbeth’s consequent sufferings and death. Also, Her last feelings uncover the traces of her conscience. 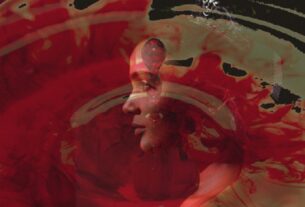 When does Lady Macbeth’s influence on Macbeth begin to decline in The Tragedy of Macbeth?