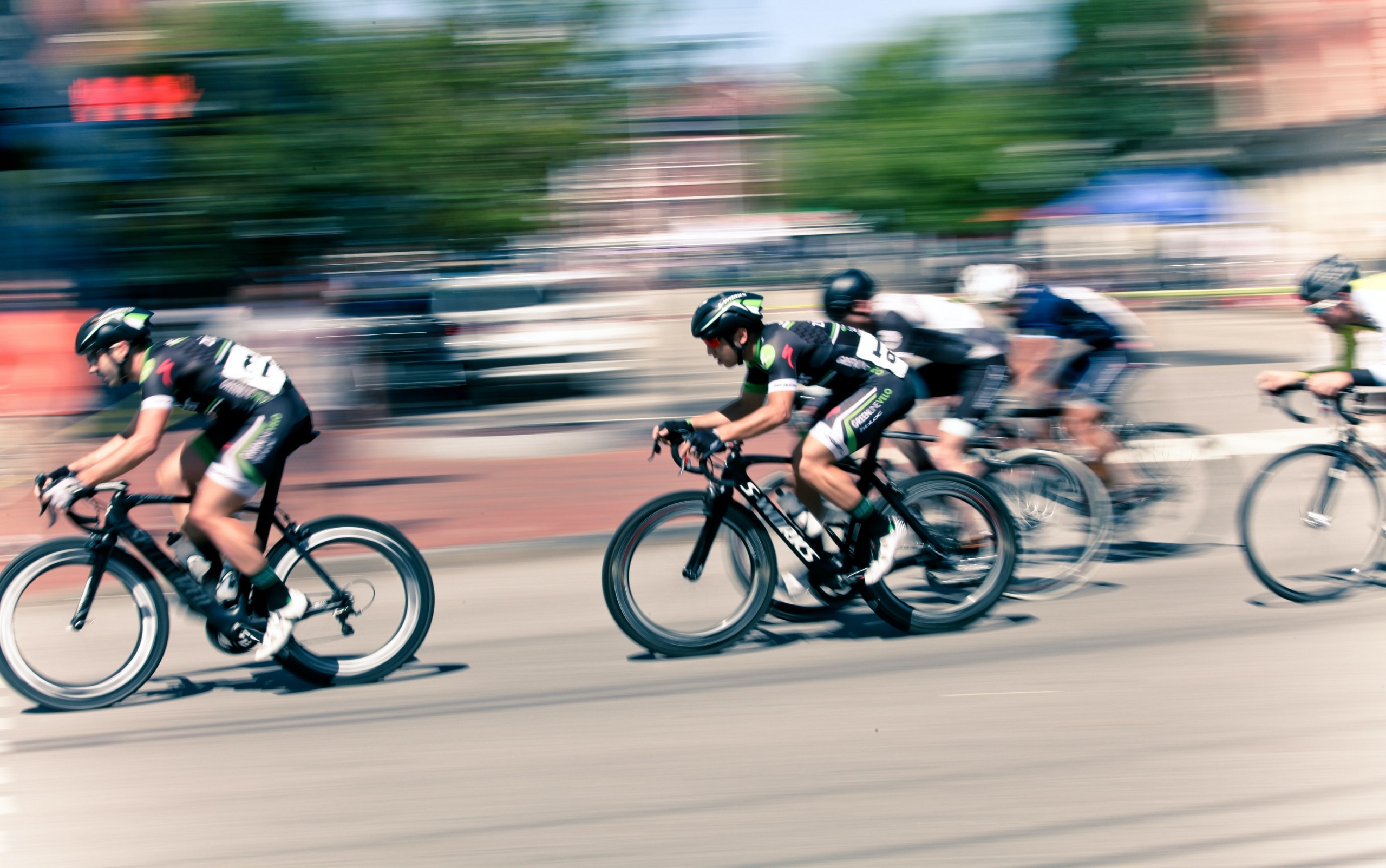 A competitive mentality appears as the key to any success in modern times. From school days to working life, every step needs some remarkable mental work to cherish the taste of victory. In reality, every human starts understanding this truth from childhood days when he or she finds key ways leading only to the crowd of competitors. And this never-ending race raises an essential question of whether possessing a competitive frame of mind is utterly necessary for every achievement.

It is now an almost settled truth that success and competitive mentality complement each other. And mere talent and the desire to succeed can’t alone complete the journey of getting established in life.

When intense competition and a deep intention to compete with others become the tool to achieve the goal, competitive mentality appears as the sole unparalleled approach to attaining that destiny. It acts as the catalyst to enhance the efficacy of talent or brilliance and the willingness to succeed. Even nowadays, parents don’t hesitate to help the infallible message of competition to take a permanent shelter in kids’ minds.

Needless to say that every parent strives to let their child secure the first position both in the academic and working arena. And, they strictly believe that the said accomplishment is only possible through substantial participation in the competition. In a word, every human learns to adopt a rivalry mindset from the beginning day of his life. The reason behind acquiring this belief is a robust thought that the door to success is nearly impossible to reach without embracing this frame of mind.

Now a million-dollar question is how one can adequately define competition and competitors? In simple words, a competitor is a participant in a competition. On the other hand, competition is an overall form of competitiveness.

One important thing regarding this competitive mindset is that taking a specific mental shape for only achievement makes no good in the long run. The reason is human life is full of ups and downs. It means a man can enjoy both success and failure at times. But possessing one particular mentality for every goal creates an endless confusion between the concept of ‘failure’ and ‘not up to the mark.’ In short, people misunderstand between temporary insufficiency and permanent defeat. One unavoidable fact is no one on this earth gets the desired outcome in every action. Every human being must make some mistakes that mould him into a perfectionist.

Also, it is a foolish act to convert the potential of competitiveness into an act of desperation. In addition, it is meaningless to acquire and make the competitive mentality a non-stop race of attainment and fulfilment. It is undeniably evident that everyone in the world is thriving to become triumphant in chosen works. And victory is possible only when enough mental courage and physical effort are present in those works. On top of that competitive mentality helps to speed up that attempt.

Yes, competition is necessary when the path to achievement goes through a crowd of competitors. But embracing a competitive mindset is absurd when the accomplishment solely needs sincere effort and not an act of rivalry. 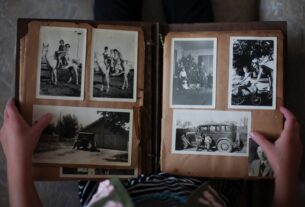 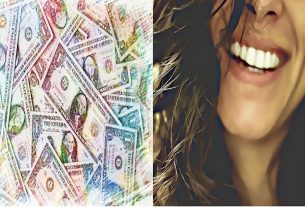 Can Wealth Make A Human Happy? 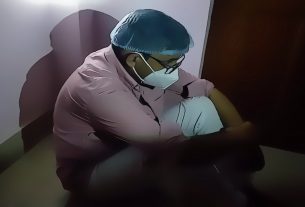 Is Living Alone Happily At Home Possible During Lockdown?