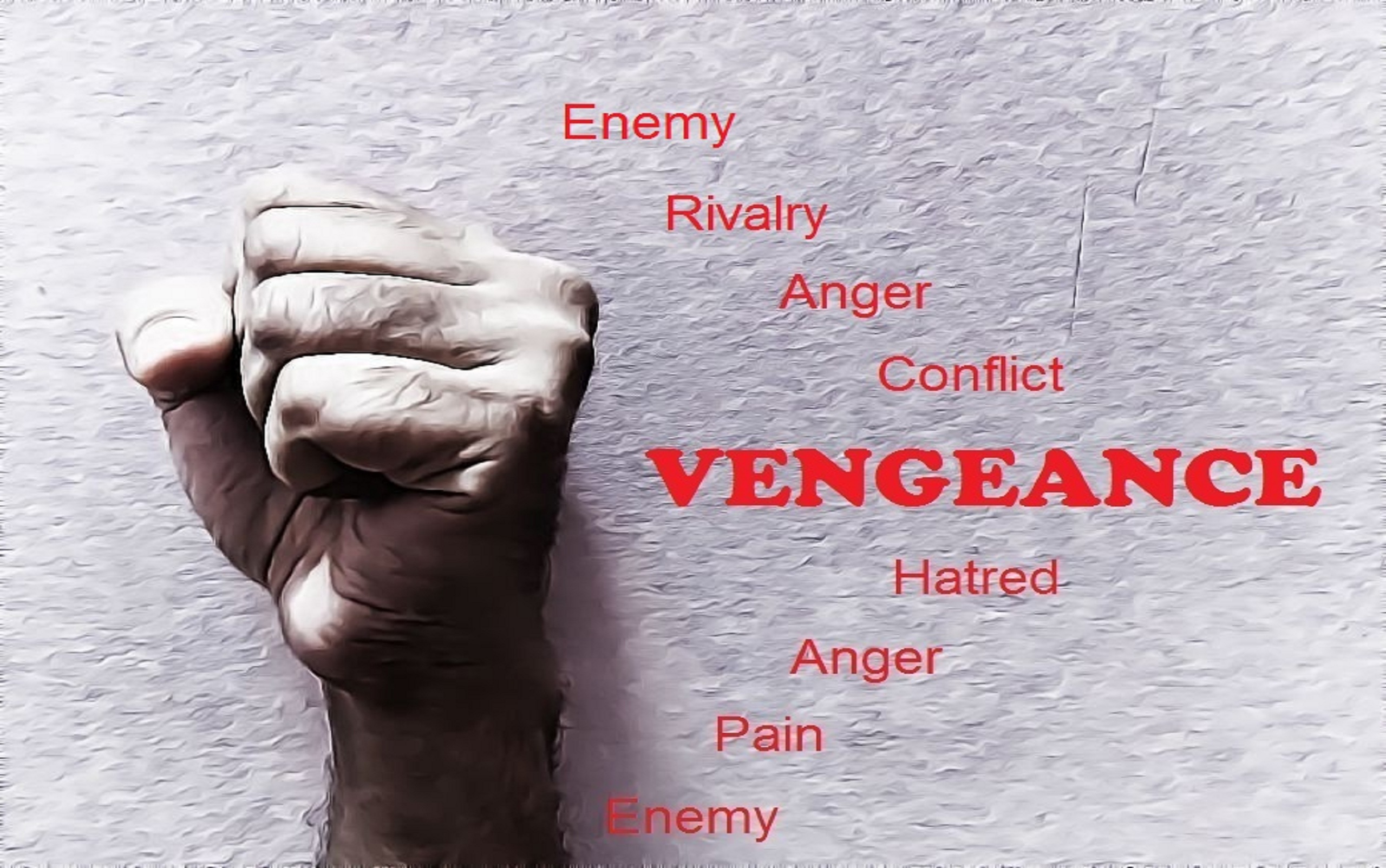 Vengeance is a common aspect of human nature. You can fear it, you can hate it, but you can’t ignore it. Every person in this world possesses it. And a significant question regarding it is how far you are ready to allow your vengeance to stoop down.

It is undeniable that when somebody hurts you unnecessarily, you must be furious. Your response should be angry with that person. And, you feel an urge to take revenge on that person. Yours crave to harm that person is an act that you want to perform in return for the pain you suffered from him. And, this is a common reaction that most human shows.

Now, the question is, what would be your way to repay the said transgression. Do you want to repay it with your vengeance? If yes, then what ways do you want to avail as part of the retribution. Is harming the opponent person is the only choice for you? If the answer is yes again, then another query arises from it. Is hurting the fittest way to pay back? Can it bring an end to the chain of action and reaction? Or it can give birth to another series of responses from the opponent person.

The bitter truth is downgrading yourself to that level of wrongdoers can’t solve the problem. It can neither alleviate your anger and hatred toward them. Instead, a more mature thought is necessary to address the situation. The best retribution is not becoming the evildoer who did the wrong thing. An eminent political personality and statesman in India, Mahatma Gandhi, once said, “An eye for an eye will only make the whole world blind.”

For Mahatma Gandhi, the best vengeance for a person should be to become a better human being. According to him, becoming more mature and better is the only way to stop further actions and reactions. The fact is treating your rivals as they treat you is an easy path to take revenge. However, by doing this, you also risk yourself to become a man like them.

Remember, when you prepare for a more bitter retaliation, you make room for more ruins in reality. By hurting the enemy, you may think to dig a grave for the foe. But, believe it or not, you prepare two graves or two ruinations; one for the rival and the other for yourself. Because when you think that the enemies will suffer most for what they did to you, then, in addition, you are making room for them to make an in return retaliation. Anger with an urge for resentment can’t change the heart of your rivals. But, it can turn your humanity into inhumanity.

Here, one genuine question is whether it is possible for a human being to mold his vengeance with a sense of improved humanity. Eminent literary critic Heinrich Heine once uttered that – “We should forgive our enemies, but not before they are hanged.”  It is indeed true that speaking the word forgive is more effortless than implementing it in reality.

A simple man never grudges against another man unless he is put into an unforgivable painful situation by that person. An ordinary person becomes revengeful only when someone hurts him unnecessarily. In short, there must be a genuine reason behind every vengeance. From a general perspective, one can say that grudges await those who owed them. And, considering mercy is possible for those who can be ready to acquire the concept to move forward again with a sense of humanity.

However, not all people possess the said view. They defy the logic by saying that if anybody stabs me, do I not feel the ache? If someone tortures me, do I not bleed? Even several eminent personalities, like Muhammad Ali, the world-famous heavyweight boxer, also possessed the opinion supporting the mentality of revenge. In his autobiographical book – “The Greatest: My Own story” he wrote that – “I’m a fighter. I believe in the eye-for-an-eye business. I’m no cheek turner. I got no respect for a man who won’t hit back. You kill my dog, you better hide your cat.”

In actual words, Muhammad Ali has made a simple confession like most humans. For him, generosity doesn’t mean bow down to the enemy. By doing nothing, you ultimately boost the courage of the evildoer. Only the fittest reply can teach him a lesson. His words unlock a notion that if you need to harm somebody, do it so strongly that you don’t have to be afraid of his vengeance.

Yes, most people, be it a generous human or a sturdy one by nature, believe that revenge may appear immoral, but it is indeed natural. The affected folk may not like it, but sometimes his hands get tied. The agony he has received from his foe is so unbearable that he is no longer ready to forgive him. And if he gets the chance to pay him back, he will not hesitate.

There is an evident paradox regarding the causes of revenge. Some may identify them with generosity, but most feel peace by hurting those who have already pained them. Their mental satisfaction depends on the wrongdoers’ sufferings. They became free from agony only when they witness how their foes are tormenting and feel shame for what they did.

In a usual situation, vengeance is not desirable. But, even a patient man becomes furious in some unavoidable circumstances. However, he knows that taking revenge doesn’t mean becoming like his enemy. He may also know that time doesn’t spare anybody. If a man did a bad thing, then time will catch him make him bleed in any way, and the man will get no chance to trace it in advance. He is even aware that a wrongdoer feels extreme shame when he realizes that the folks he wants to provoke only ignore him. And here, the question arises about how far your conscience will allow your vengeance to stoop down. 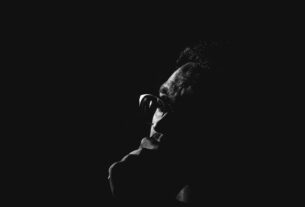 Feelings Need Utmost Care, Because All Wounds Are Not Visible 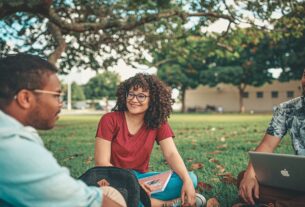 Keep Patience To Listen To Others And Avoid Misunderstanding 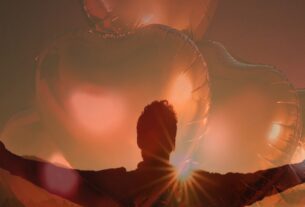 Can love and happiness always go hand in hand?