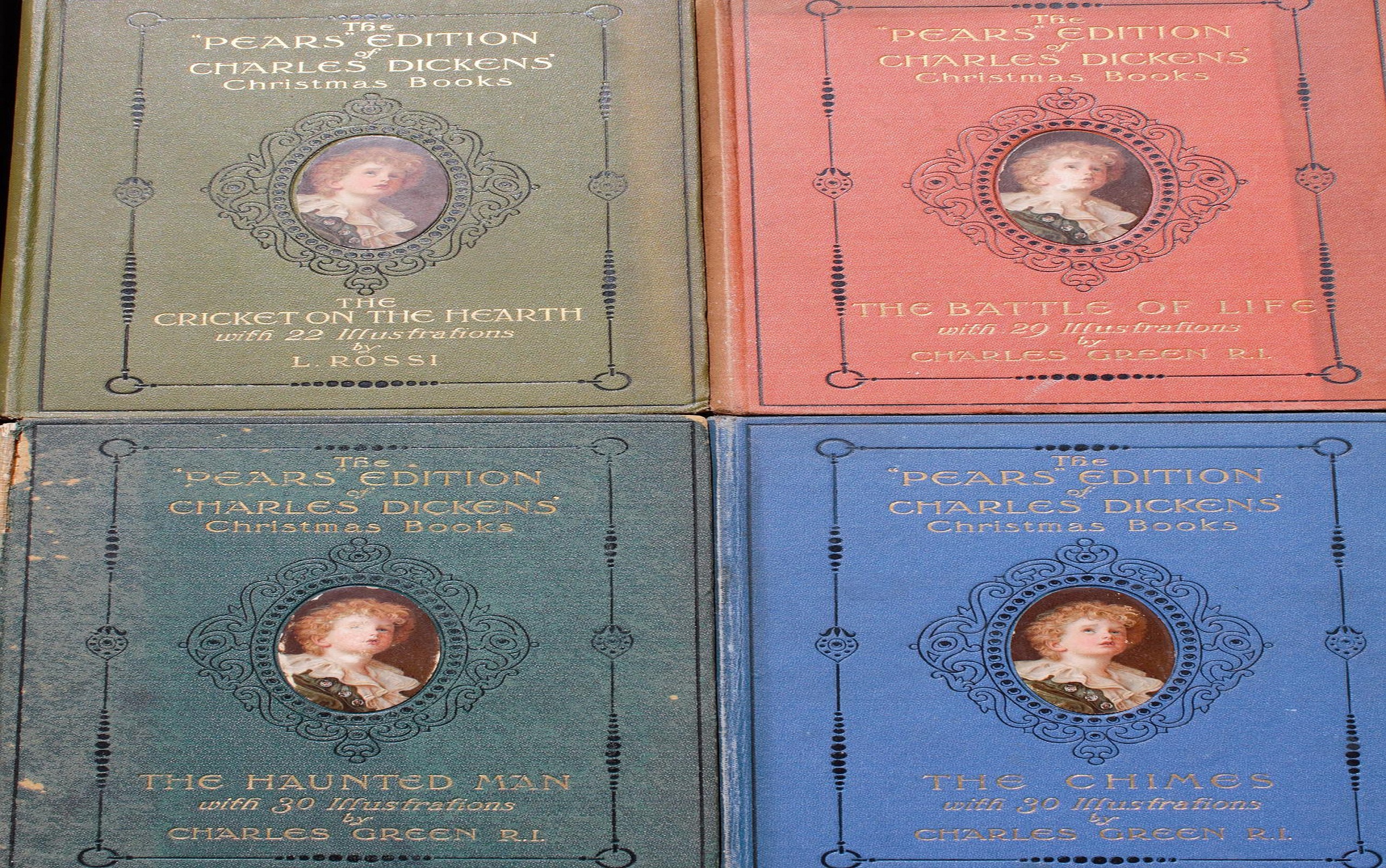 Most people know Charles Dickens as an eminent English novelist. All his works are timeless. And the reason behind this perpetuity is his true-to-life words, sometimes written and sometimes uttered, during his lifetime. Yes, many Charles Dickens quotes have a deep association with real life.

Listing all meaningful quotes with profound analysis in single writing according to their relevancy is challenging. However, this article discusses the five most appealing Charles Dickens quotes that remain highly pertinent to human life.

The first such deeply relevant quote is –

“No one is useless in this world who lightens the burdens of another.”

One of the prime foundations of a meaningful human life is cooperation. Yes, to remain societal in human society, assistance, help, collaboration, and coordination are the must criteria. Extending a helping hand to those in need of support is the actual identity of humanity. And those who always remain open-minded in providing that cooperation emerge as the savior of humanity.

Famous novelist Charles Dickens also defines the said truth through the above quote. He clearly explains the true meaning of being a genuine human. In reality, his words signify the first and foremost act of the honest human soul. The author means that helping a person by decreasing his burden is always remembered as a heroic act. And the persons extending that support get recognized as humans with the potential to uplift and illuminate human civilization.

Kindness is perhaps the most beautiful medicine that heals all the pain. Yes, nothing is so appealing as that of a kind-hearted soul.

Moreover, the best part of gentleness is it teaches human beings to become polite and affectionate. Simultaneously, a gentle heart shapes the temperament as loving and caring. It drives the warmth to act tirelessly. In addition, it unfolds a loving passion that remains forever ready to serve like a curative touch.

The above-quoted words of Charles Dickens also signify the same meaning. His words denote that possessing the heart that knows to love should get priority in human life. These words also mean that the temperament that always remains enthusiastic in extending support to the needy should receive the highest value. Even the touch that provides a caring feeling must remain the prime preference in human life.

“Never close your lips to those whom you have already opened your heart.”

Many experts may define these words more meaningfully. They could elucidate them more relevantly. However, from an actual human life perspective, these words denote the vitality in remaining forever supportive of closing mates.

An undeniable reality is finding the most trusted person in life is a difficult job. It takes rigorous mental purgation before proceeding to embrace a person as utterly reliable and honest. But once a person gets recognition as a truthful, sincere mate, that man earns the right to remain the true friend till the end.

In a word, a reliable mate should not get neglected or debarred from important facts by another mate. Dickens’s words also signify that meaning if compared from a genuine human perspective. The English author distinctly points out that choosing a real friend takes time. But, once the selection appears completed, remaining faithful to each other should get the highest priority.

The next one is taken from Dicken’s famous creation, “A Christmas Carol.”

“There is nothing in the world so irresistibly contagious as laughter and good humor.”

Keeping a smiling face all the time is quite impossible. Nobody can do that because life is full of delight and pains. But every human wants to cherish positivity by setting aside bitter, painful experiences. And millions of real-life examples suggest that people prioritize laughter even if the darkest hour appears too complex. Some say it is because nothing in the world is so irresistible as humor and laughter.

Yes, the basic foundation of human civilization is positivity. And natural laughing mingled with good humor is the best sign of that positiveness. Also, life goes on from the genesis of the human cosmos uninterruptedly because humans have learned to smile. They have embraced the funny side of life with pure enjoyment.

Without a doubt, human beings have mastered the art of accepting and indulging in cherishing creative irony and satire. The best and surprising thing is nobody helped and directed the human world to take them with vivacity from day one. It is, in reality, a natural flow of eagerness that inspires people to indulge in laughter and satire. Also, there is nothing on this earth that can prevent humans from adoring and admiring them. In truth, these emerge and get adopted naturally without being driven by any leading force.

The fifth very heart touching of the Charles Dickens quotes is –

“I will honor Christmas in my heart, and try to keep it all the year.”

Jesus Christ taught the human world the actual meaning of peace and humanity. Humans accept Jesus Christ’s words as blessings. In reality, people celebrate Christmas as a special day for marking and obtaining peace, love, and humanity as inevitable parts of life. The above saying of Charles Dickens signifies that the human world should celebrate Christmas as the journey to set off peace, love, and humanity and continue it throughout life.

Yes, Dickens’s words, without a doubt, denote that the worship of humanity with love and peace should not get limited to only a day’s celebration. T should get maintained by heart forever. 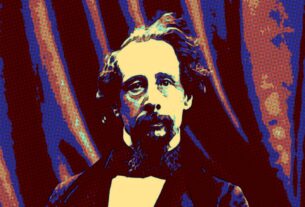 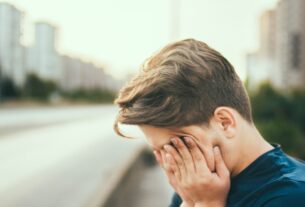 How Much Concern Never Gives Birth To Unbearable Anxiety?