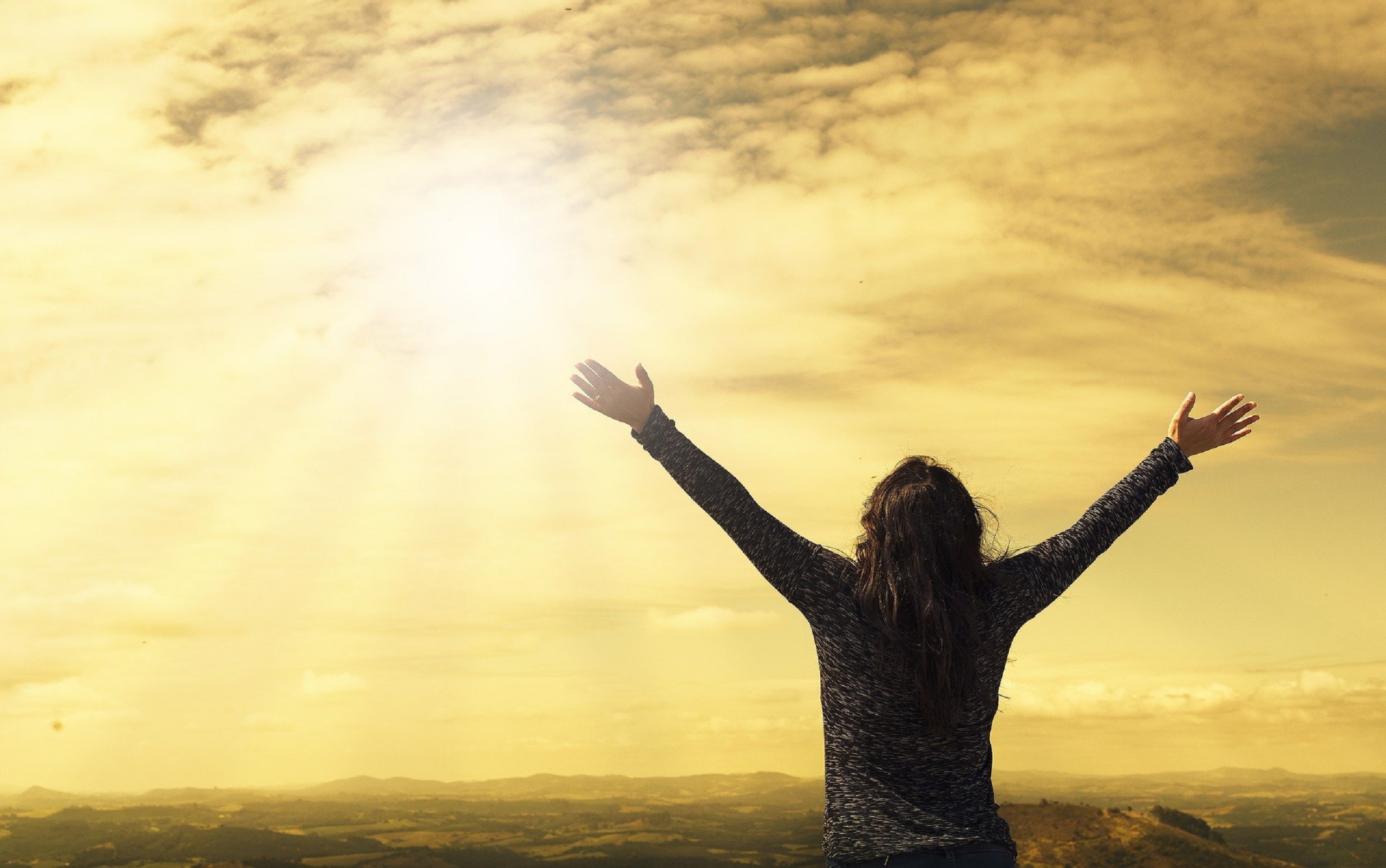 Open-mindedness is a gateway to enter into the world of positive thinking. It increases the willingness to appraise and accept good ideas. However, sometimes this entrance to positivity gets imprisoned with a rigid mentality. Only an optimistic view mingled with meaningful ways can help avert this problem.

Mental rigidity usually signifies a stubbornness that engulfs the thinking ability. It creates a biased perception. As a result, the affected individual never gets ready to accept or recognize a view that differs from the one he possesses.

There is a common perception that such rigid-minded people usually possess a fear of change. And that panic hinders them from welcoming different views. In a word, such a stubborn mind seeks comfort in the known and familiar atmosphere. For them, anything challenging that comfort zone is a threat.

On the contrary, open-mindedness emerges as a blessing. It enhances the possibility of crafting a robust optimist mindset. Moreover, it encourages to possess an unbiased mentality. A flexible mind helps judge the best viewpoint on a specific matter. It empowers the ability to switch among different concepts and ideas per requirement.

However, locking up that flexible mentality under the shackles of an inflexible attitude is a common issue. Many people own this kind of persona. A twenty-year-long Cambridge study published a few years ago identified it as cognitive inflexibility. It came to light that the bonding with specific concepts and rigidity was not, in reality, an emotional attachment.

It is undeniable that a person prioritizes that point of thinking in which he grows up. If his mental exposure only passes through a one-sided indoctrination, then his concept echoes that particular thinking way. He only feels comfortable validating his views solely.

Furthermore, an atmosphere of suspicion emerges when another rigid-minded person with an opposite view meets him. A clash between rigidities unlocks two different defense modes. And both individuals try hard to convince each other with their opinions.

Insecurity constantly aches an inflexible mind. The affected person holds a subconscious feeling that someone is there to snatch away his safety. And this mindset induces them to embrace rigidness in perception. That person doesn’t hesitate to entrench his views.

One bitter truth is rigid mentality makes a man isolated from the outer world. His approach gradually becomes unacceptable to a society of open-mindedness. It is a proven truth that an unbiased, liberal society plays a dominant role in the development of human civilization. And this positive growth occurs through accepting constant timely changing.

Yes, changes are imminent. Every part of the universe has to accept this truth. And the one who rejects that reality falls behind. He ends in unproductivity.

Therefore, to prevent this unproductiveness, a meaningful liberal approach is necessary. With this, a rigid-minded man can emerge as a role model to show that a positive change in an insecure, stubborn mind is possible. It can prove that any individual can let his open mind fly high with optimism.

With a flexible, optimistic view, that person can accept different perspectives. Also, practicing unnecessary judgment is not necessary for him anymore. Moreover, exposure to various viewpoints with relevant objectivity can bridge the gap between known and unknown facts. In a word, with open-mindedness, that individual can craft his version of success stories. 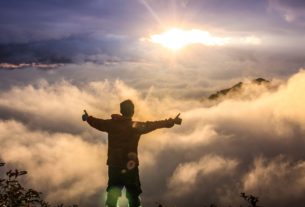 A Few Sentences About The Things That Make You Happy

Can Books Save Human Lives In A Real World?