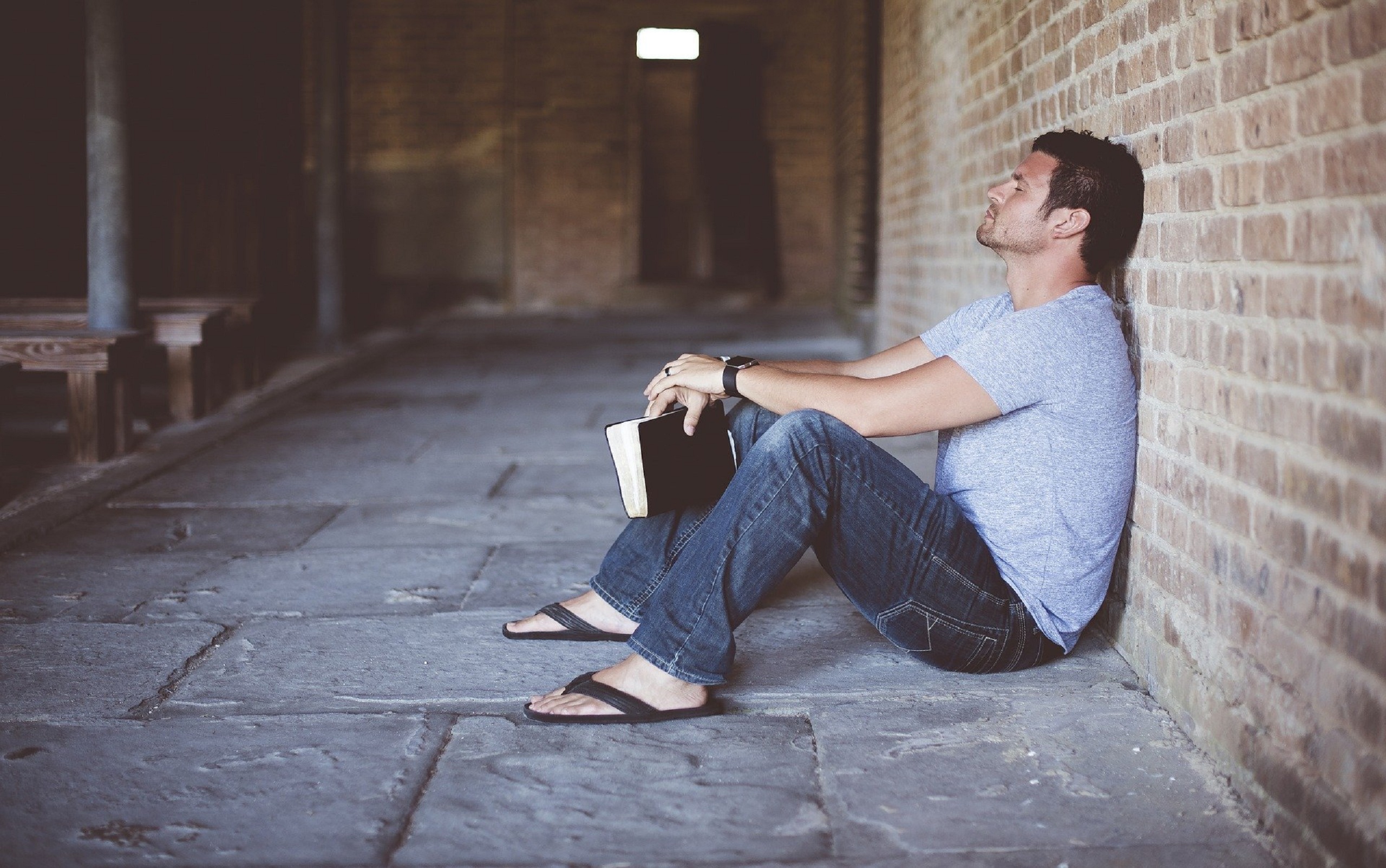 Every successful innovation story has to pass through many unsuccessful attempts. What it means is reaching the door of remarkable success needs intense learning. And this learning process consists of several failed as well as successful efforts.

Now, some people may mark the ineffectual approaches as ‘failure.’ But, you should know that you have successfully pointed them as ineffective ways. That means your next try must be a refined and careful one and surely avoid those fruitless means to achieve the coveted result.

Every achievement needs learning. Also, without proper information and knowledge, it is impossible to bring the desired accomplishment into reality. And this wisdom and understanding come from learning. In addition, it is also your learning that reveals why some of your attempts appear futile.

An achievement story is like a flower garland. The flower chain consists of a specific number of flowers. But unless those flowers get stitched into a thread one by one, the evolving of a garland remains incomplete. Here, the attempts, effective or ineffective, are the flowers. And by trying them one after the other, the circle of success becomes a reality.

One undeniable truth is no one is entirely perfect on this earth. The strength of a human being includes both efficiency and inefficiency. And because of that inefficiency, you face some difficulties reaching your desired outcome. But it is also your efficiency that helps you attain that coveted result at last.

The success stories of many eminent scientists, authors, painters, players, entrepreneurs, actors, and politicians reveal how hard it was to build their pioneering identity. Their futile try sometimes makes them utterly disappointed. They even became frustrated. Some of them faced various bitter situations when others marked their unsuccessful attempts as failures.

However, they realized that it was the path of learning. And the road to success was not a bed full of roses. It compelled them to face the hard truth. Moreover, it taught them to identify their deficits. At the same time, two different choices, proceed or give up, appeared before them. Those famous personalities understood that they couldn’t go forward anymore if they ceased. For them, giving up was a means of perishing all the possibilities permanently. So these renowned persons never stopped and kept trying until they reached the wanted destiny.

You must understand that inability is not a crime. Most people don’t get triumphed with their first attempt. But, thinking yourself incompetent even before joining the journey is indeed a crime. Let your strength testify how hard the voyage is. If it is difficult, you need to prepare with much more effort and patience to accomplish the journey. And, because the expedition is challenging, it is evident that you will meet some misfired shots. But flagging them as defeat only diminishes your courage and destroys your inner strength. Nonetheless, in reality, it is not a defeat but your potency that pinpoints the ineffective ways. Simultaneously, it makes you aware of those means so that you can choose a more refined way next time.

Every unsuccessful try helps recover from the previous situation. It allows a man to learn and understand the need for the next go. The preparation helps reframe future efforts. Also, there remains an urge to unfollow the path that wastes energy and produces a fruitless outcome.

You should have the courage to say that you have not failed, not for a single time. You have only paved the way that leads to attaining the knowledge. And this walking makes you familiar with some steps that should get avoided. Your next move must eliminate those steps, and in turn, you can find the effective one that can work. The best thing is once you identify the perfect route, you can have automatic access to intuition and guidance. It ultimately helps you to smell the victory.

So the final note is to raise your courage to shape your strength as strong as it can be. Start digging the mine of possibilities. Face the hurdles. Try the possible best. Let your initiative face the wrath of difficulties. But never mark even a single or several unsuccessful attempts as failures. Be patient and understand that you are passing through a learning process, and the continual effort will, for sure, make you triumphant. 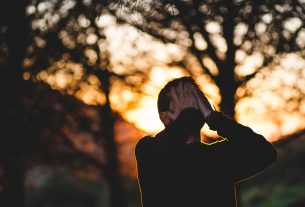 Don’t Let Your Today Die For Your Tomorrow

Can Flowers Bring Happiness When We Feel Sad? 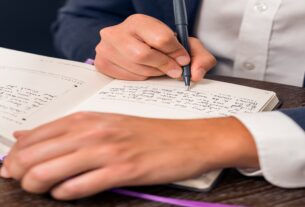 How Can Writing Become Unquestionably Utile And Acceptable?