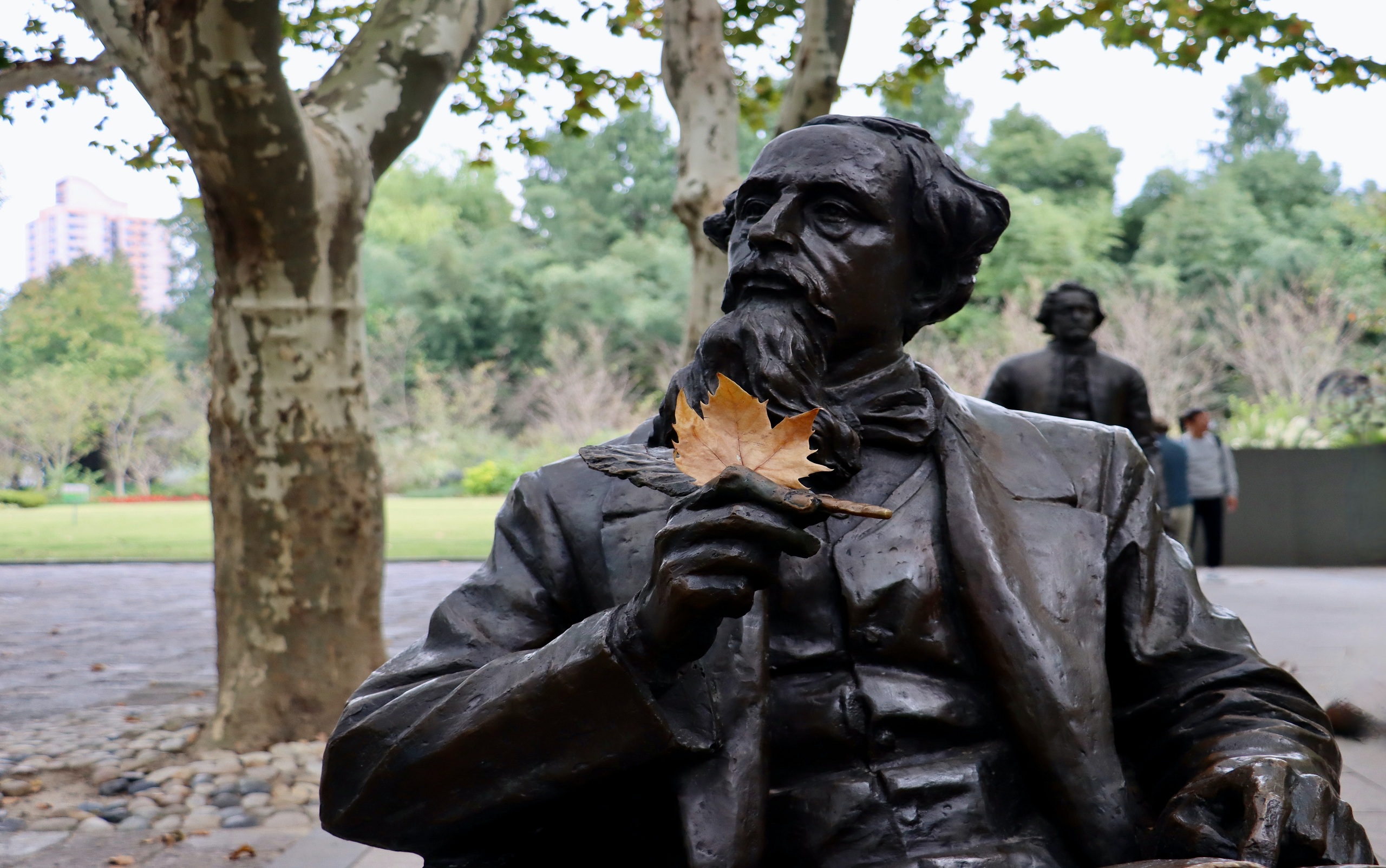 From the beginning of the literary era, no author escaped criticism. To date, every pioneering writer, be it a poet, a novelist, or a playwright, had to face evaluation for their works. Famous Victorian novelist Charles Dickens also met some crucial assessments from the critics in his lifetime for his creations. And the process of such fault-finding analysis is still on. In a word, Dickens and criticism are inseparable.

It is indeed true that eminence has to meet criticism. Because then only it can prove its excellence. And during the ongoing modern era, the assessment needs to pass through rigorous refinement. A modern man feels the urge to possess intellect instead of emotion while judging eminent creations. There is almost no room for sentiment or passion in this evaluation process.

Nowadays, the impacts of social, religious, even political turbulence are so acute that it is hard for a modern man to run away from them. Therefore, the person feels less enthusiasm to read and enjoy elaborate writings. Creations only appear meaningful to him when he finds a psychological association with them.

He finds the coexistence of intellect and realism more valuable than imagination and emotion. This complex and refined thinking gives birth to more minute criticisms. And due to this, many eminent authors, including Charles Dickens, suffered a small-scale decline in his popularity in modern times.

The first criticism in the current era is Charles Dickens’s works contain exaggerations.

Many critics think that unnecessary amplification is present in Dickens’s novels. They even opine that due to this hyperbole, many of his writings appear with a sense of dullness.

However, opposite viewpoints are also visible. Several literary experts say that the English writer tried to draw the happenings of Victorian society in detail in his works. And this makes those pieces great literary inventions and historically relevant. They believe that a detailed account can only represent the actual storyline.

Another major criticism is Dickens’s novels contain characters that appear more like caricatures.

According to several analysts, Dickens’s characters in his novels don’t appear with sufficient realism. The characters possess some significant sense of intellect and meaning but don’t emerge with enough potency. And this makes them dull as if full of unnecessary overemphasis. Apart from some special characters, like David Copperfield, most of them appear as part of mere melodrama.

Some characters indeed have some exceptionally psychological merit. But most of them look waxwork or dull. Despite having enough realistic details in the plot, the characters sometimes look like caricatures. And with the changing time, they don’t grow as significant personas. This analysis, no doubt, shows that Dickens and criticism always remain relevant for the readers.

The absence of a properly-knit storyline is another vital evaluation by the critics.

Most famous writers possess a specific pattern of expressing their outlooks through their words. However, Dickens’s novels show no fixed or particular way of designing the storyline. The Victorian novelist has drawn long narratives in most of his novels. And these lengthy narrations only get a meaningful shape after entering the last chapter. Moreover, the said anecdotes fail to emerge neatly in the end because of extensive narration in the introductory and middle parts of the story.

Depending more on emotion instead of intellect is a sharp criticism against Charles Dickens.

The Victorian novelist tried to portray his stories more with emotion instead of intellect. A touch of emotion with sentimentalism is visible in almost all his writings. Modern critics think that the author brought sentimentalism to attract the readers’ sentiment and feelings. They consider it a way to make readers compassionate towards his creations.

Nonetheless, mere sentiment can’t make people thoughtful and sympathetic. The presence of intellect is a must for making readers caring and considerate.

Charles Dickens faces criticism for not having a definite outlook.

Many modern-day readers believe that the famous English writer never possessed a definite outlook. His writings mainly describe the characteristics of Victorian society. Even no conclusive point of view is evident in his novels.

Apart from the above criticisms, critics can make many more evaluations. But those critical assessments can’t undermine the contribution of Charles Dickens. It is indeed true that Dickens and criticism are inseparable, but his style of portraying characters and the storylines are exceptional. In addition, his appearance as a novelist unfolds a new arena of thinking. Readers now get the opportunity to see things differently. They feel the urge to assess the author’s works with a more sound outlook. 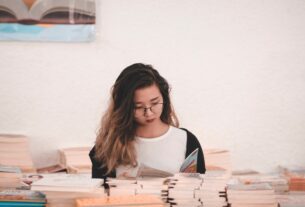 Drop Those Books That Don’t Appeal Your Thoughts 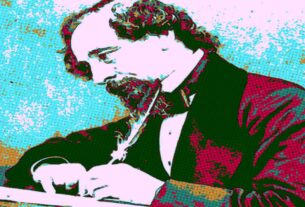 Charles Dickens’s Hard Times: A Conflict Between Emotion And Intellect