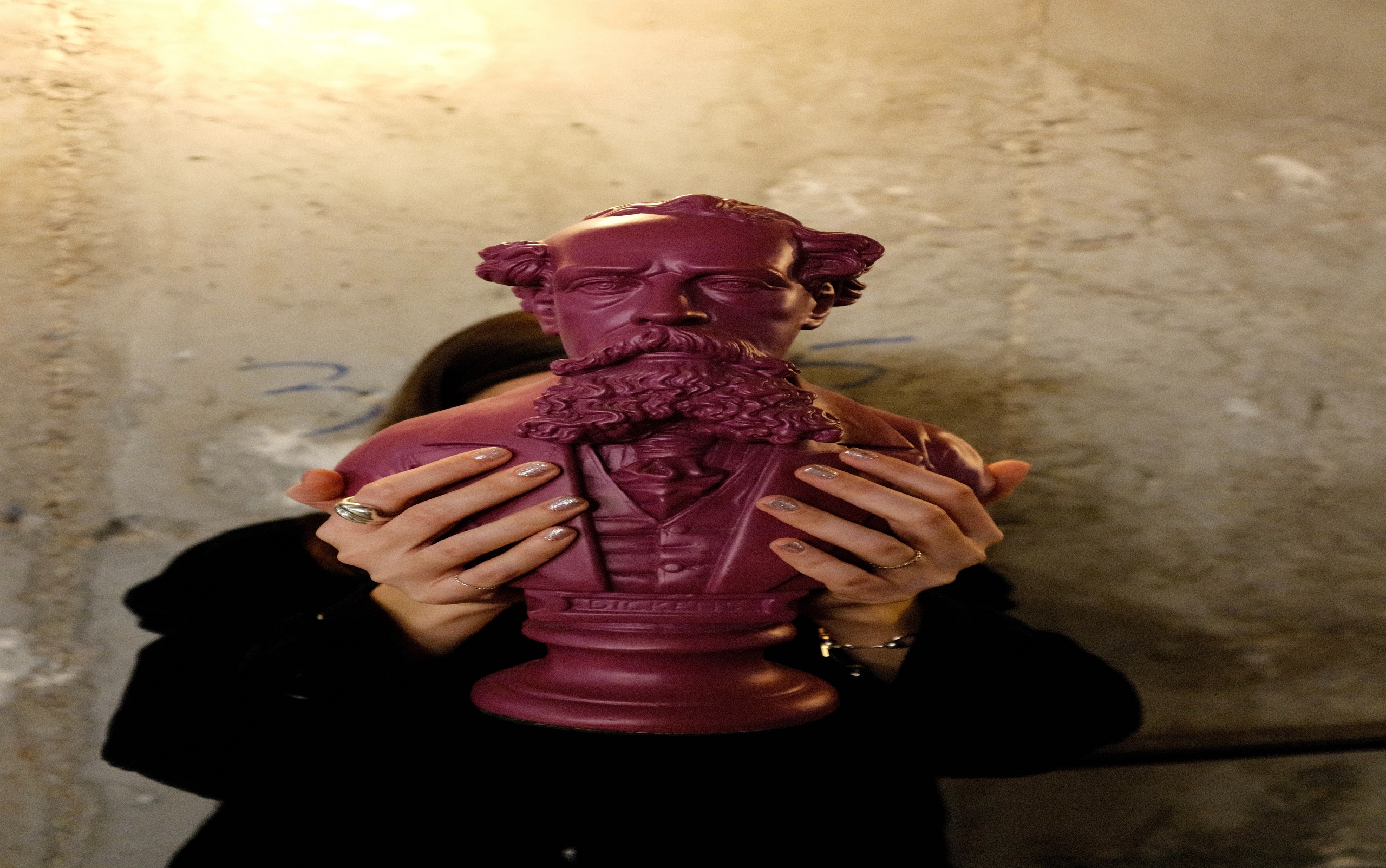 Is it possible to make a list of qualities that can turn a writer into a great author? Well, critics may place some criteria, but it is hard to specify some features in reality. However, one thing is true for an author, be it a poet, a novelist, or a playwright, creative imagination is a priority. It is one of those qualities that help a writer build a connection with the readers. And Charles Dickens is one such novelist whose creative imagination made his identity special for bridging his idea with readers’ thinking.

Many eminent novelists like Walter Scott, Jane Austen, and Emily Jane Bronte also unlocked their wings of imagination with a touch of highest perfection. Even the works of Jane Austen are unquestionably fluent and persuasive. But none of these authors’ imaginative visions were as dynamic and varied As Dickens’s.

Yes, the words that the English novelist wrote down in his writings are still irresistible. His ideas bathe with unparallel imaginative intensity. Moreover, his portrayal of facts finds a way to represent more delicate eloquence through words. And it is also the reason why his popularity has never declined.

Dickens’ word-arena is not merely lifelike, but it is alive. In a word, his appearance is more like an exceptionally gifted author with his matchless creative imagination. The novelist never tried to draw exaggeration while describing a fact. He found a street in London as it was in reality. But his portrayal forces the readers to think about why that street is different from others.

It is indeed an extraordinary and rare representation by Charles Dickens. From the experts’ point of view, as a writer, Dickens has taken the real world to build his world of ideas.  The author has uniquely taken and included the geographical identity of London into his imagination. According to Hugh Walker, the English writer “is the romancer of London life.” The best thing is readers can find the said romance in reality.

Also, inventing and making an incident picturesque, reasonable and dramatic is an exceptional characteristic of the famous writer. And it is too the aftermath of the creative imagination. A person can feel such “dramatic incidents” coming alive in his thoughts while reading the novelist’s writings. Even sometimes, they excel in several traits, like humour and realism.

It is an undeniable truth that humour itself unfolds the sense of creativity. Most of the time, authors use this temperament to evolve satire. Furthermore, the said hilarity acts as a tool by the writer to make indirect comments on a chosen fact associated with the storyline. Many literary experts believe that almost all eminent Victorian novelists, in actual words, are great humorists. Moreover, every one of them had his style.

As one of the greatest Victorian novelists, Charles Dickens invented many comic characters. Mrs. Gamp is a popular comic figure in Dickens’s famous novel Martin Chuzzlewit. The English novelist portrayed this character as a “fat, drunken nurse” to rouse hilarity. Wackford Squeers in Nicholas Nickleby and Jerry Cruncher in A Tale of Two Cities are also funny, amusing figures like many others in various novels of Charles Dickens.

In final words, one thing is evident that the British writer’s creative imagination is visible in making various characters alive in his famed stories. He used his imaginative power to draw realism. And that is why nearly all the figures in his novels have emerged real and living. In addition, the characters are so realistic that they linger in human memory acutely even when the actual incidents of the story get erased. They remain as never dying luminaries for the past, present, and future readers. 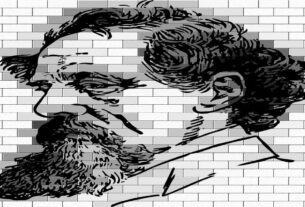 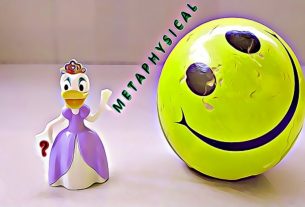 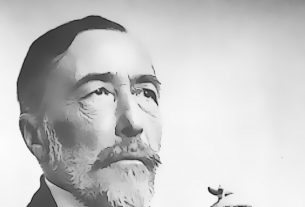