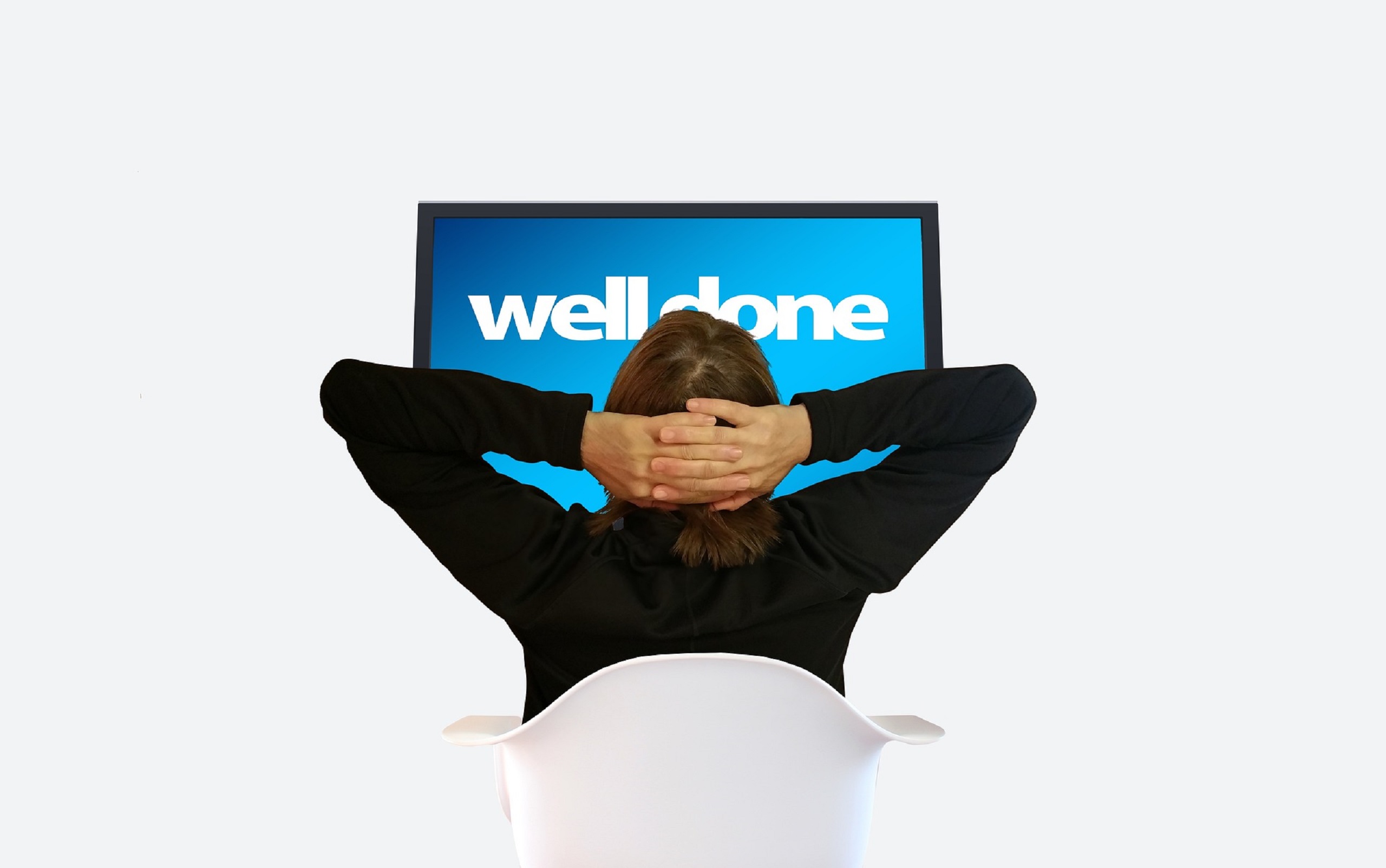 Any achievement brings satisfaction. And that feeling of contentment unlocks the hunger for better achievements. However, in reality, most of the time, this doesn’t happen. Many people suffer from complacency after attaining something.

Yes, they start thinking more about their potential. Even they don’t hesitate to overestimate their capability. A habit of self-admiration becomes evident in their behavior.

Moreover, they build a conscious notion that they deserve more for their hard work and attainment. An acute self-satisfaction engulfs their mind. And they begin estimating their success with self-approval. Judging the acquirement by self-regarding the capability becomes their everyday thinking.

However, the significant negative impact coming out from it is that such complacency ultimately ceases a person’s potential from growing with positivity. Undoubtedly, achieving something or successfully delivering a coveted work brings a feeling of fulfillment and pleasure. But, taking it as the ever-greatest accomplishment emerges as the beginning of self-destruction.

In truth, whenever the thought of the most outstanding achievement arises, it diminishes the growth of positive thinking and energy to make something superior. It decreases a man’s fervor for doing something more significant than the previous one. Even an apparent apathy becomes evident to move forward.

In true words, suffering from complacency kills a man’s potential to deliver great efforts. Merely celebrating the already-procured success hinders him from preparing to achieve better goals. Self-recognition blocks the enthusiasm to provide more effective efforts. In short, getting a notion of possessing extraordinary potential means letting the opportunities for future success go away.

The autobiographies of many famous persons reveal how they never stopped their hunt for success even after attaining many winning goals. They admitted how their life experiences taught them that the more they could carry out new voyages, the more they could shine in their fields. Their success stories also discovered that gaining honor and respect is the aftermath of the constant attainment journey. And the moment the expedition stops, it blocks learning and snatches the crown of excellence. Moreover, this lesson hinders them from becoming a member of complacency. 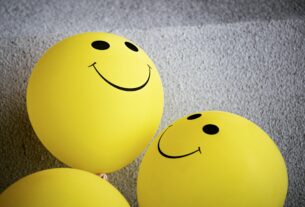 Why Negativity Can Never Pervade Positivity 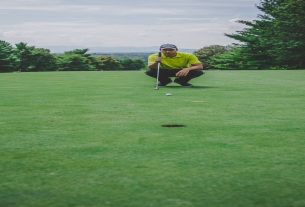 Focus Can Be Valuable Only When You Try To Make It 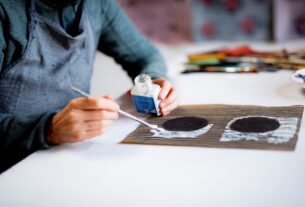 Curiosity And Creativity, The Foundation Pillars To Mold Thoughts Into Artistic Concepts