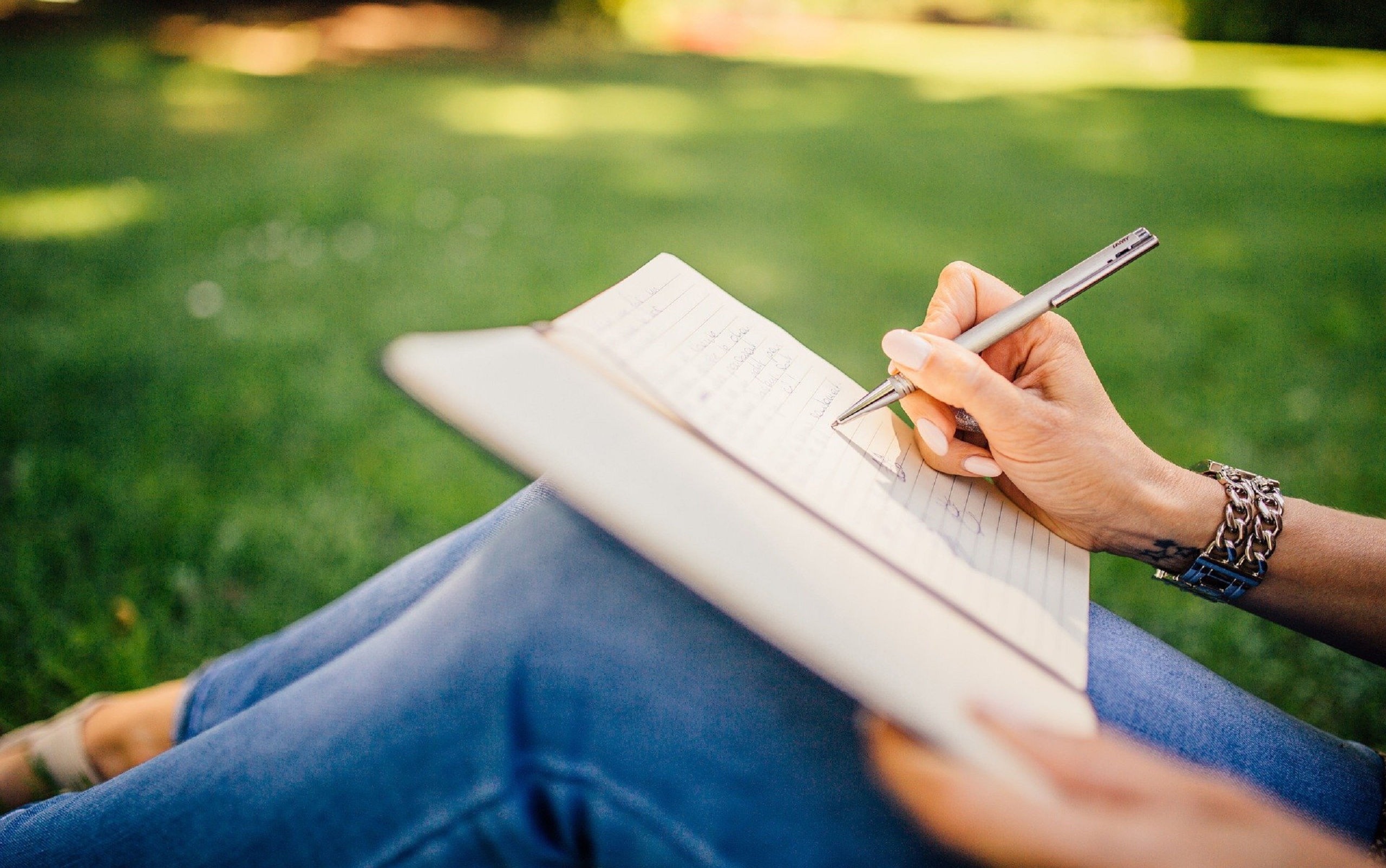 Comments mean feedback, be it positive or negative. However, behind those remarks, something very precious hides all the time. Yes, feedback act as a mirror to define the actual saying of the commenter as well as the receiver. In a word, comment matters a lot.

For most people, comments mean delivering opinions on specific matters through words. Almost a century ago, authors at most met with comments that appeared either in the form of criticism or appreciation. Yes, writers were the most vulnerable parts of the society who had to face remarks from readers, even ordinary people, for their creations. And in a few cases, politicians and statesmen got criticized in the form of comments.

After the first and the second world wars, the said one-track trend of judging the writers only started changing. From this time, prominent persons from various societal arenas started receiving judgement, opinions, views, and criticisms through comments. Interestingly, during this period, the assessments also got examined by common peoples’ reviews. In short, the commenters got scanned by people. And their scrutiny enlisted the comments in several categories, like inspirational or motivational, fault finding, and cynical.

In truth, these categories even today remain as the tool to indicate the mentality of the commenters. With a purely impartial view, nearly all folks can understand today in what way the commenters want to lead their words. They can recognize whether a remark is intentionally negative or appreciative. Only the genuinely refined, impartial opinions receive the hallmark of best remarks, even if they contain some critical views.

Impartial words or views, for sure, impact others’ thinking and help form their perception more concretely. However, judgement with partiality uncovers the scope for misconception and misinformation. Also, the ordinary unbiased persons unhesitatingly mark the commenter as biased and cynical. Therefore comment matters much when the analysis urges a fair and correct opinion.

On the other hand, unbiased, refined views reflect how a genuine analysis possesses a more specific, acceptable, and better perception about certain subject matters. Furthermore, the feedback shows how the true to heart genuine commenters feel while engulfing those particular subjects. Simultaneously people receiving comments get hints from the commenters’ words about that precious, incredible thing in their works which touches the commenters’ thoughts and feelings.

That means creations receiving scrutiny and views, be it criticism or appreciation, always contain an element that ignites a person’s desire to deliver opinions on them. Yes, an ‘element,’ which acts as the catalyst to increase the interest and compels to drop views. It, no doubt, reflects the creators’ command in crafting their creations and the analysts’ urge to study, mark and scan them with words. And it is probably a significant reason why comment matters.

Here are some essential points to show why feedback counts unavoidable significance.

According to several experts’ opinions, meaningful commenting establishes a heartfelt attachment between a commenter and the receiver. At the same time, it unlocks the identity of a minute observer with a profound personality. As a result, folks, reading the observer’s views, feel his words more alive and justifiable. It seems that a soulful association is present all the time.

Comments become very special for new authors. A new writer begins the journey of creativity with genuine enthusiasm. And, readers’ feedback emerges as the stimulus to this ever-competitive journey. On top of that, more readers mean more sharing of the writer’s creative identity.

Everyone knows that a new author strives for more and more perfection in writing. Why? Because as a newcomer in the writing arena, that new man desires to establish his craft power as a well-known brand among the elitists. And comments appear as one of the prime factors behind his achievement.

As a brand new creator, the new wordsmith is well aware that robust connectivity is necessary between the reader and the writer. And the only way of understanding readers’ feelings regarding his works is possible through receiving remarks from those readers. It emerges as the exchange of feelings and emotions bathed with innovative energy. Moreover, the growing number of comments signifies the increasing popularity of the writer.

However, unnecessary or intentionally pessimistic remarks can impact badly. It can affect the author’s motivation and hampers the enthusiasm of becoming an expert writer in the coming days. In short, it reveals comment matters, and one should be very careful before making an acumen remark. 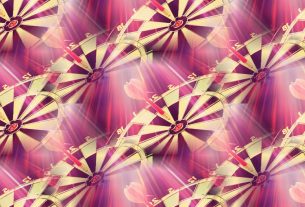 Don’t Surrender To Challenges, Learn To Address Them 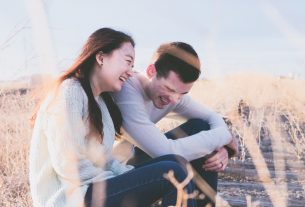 In Which Way You Can Define Love With Happiness