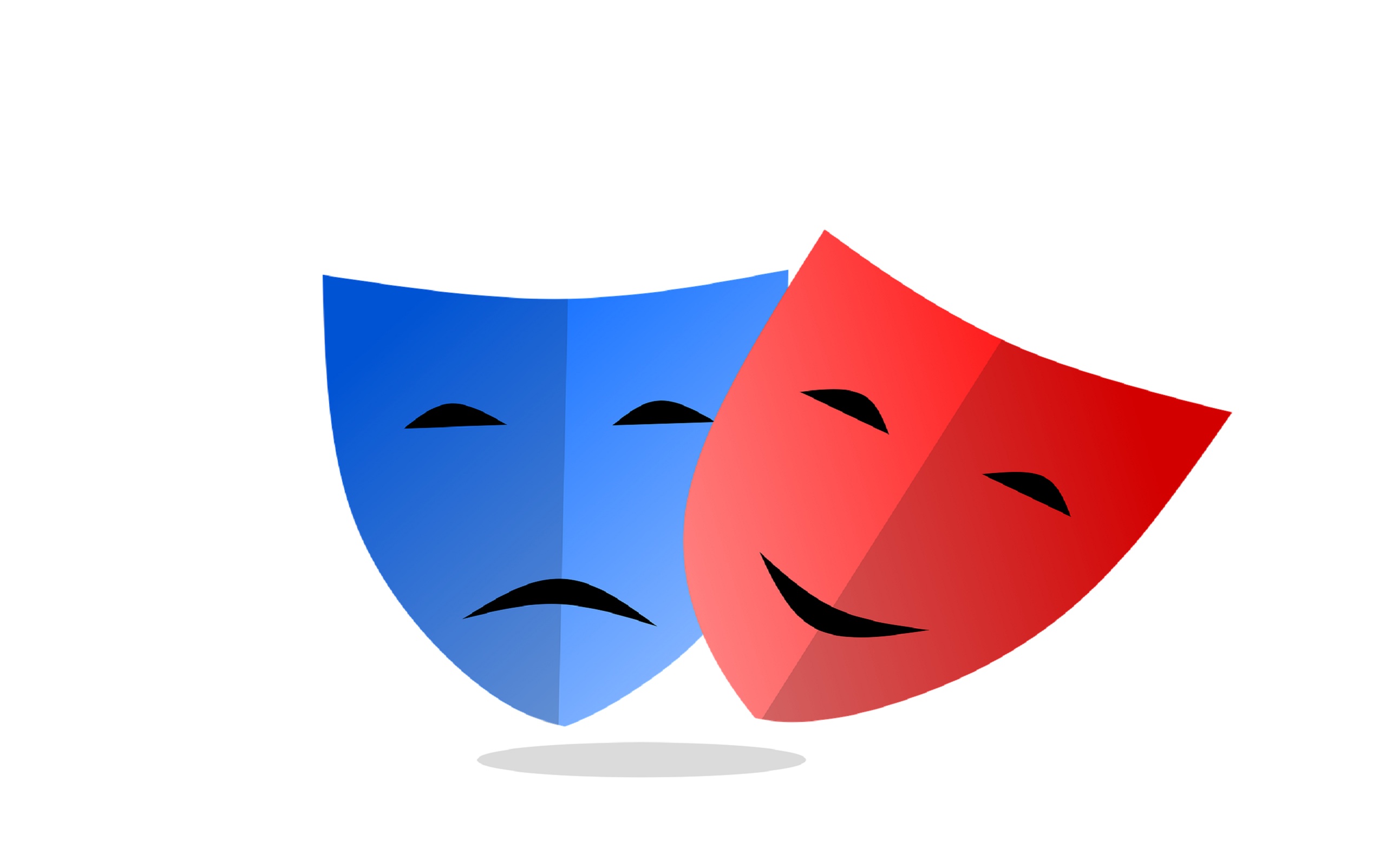 Most people believe that comedy means mere humour. However, a thin but sharp line distinguishes this part of entertainment from farce, satire, and slapstick. The reality is the emergence and survival of the comic sense or essence can occur only in the intellectual aura.

From the beginning of human life, comedy became an inevitable part of human intellectualism. But, people couldn’t identify it correctly until the advent of great writers, like William Shakespeare, Ben Jonson, and others. Identifying comedy as a specific frame of mind was not easy at all. Even today, most humans believe that all elements that bring laughter bear the comic spirit. They never think about differentiating hilarity in different traits, like satire, humour, delight, irony, and many others.

In truth, differentiation can be possible through wit, insight, and common sense. The pure comic sense can come from any element that possesses ingredients like thoughtful mirth. For many, it is hard to believe that egoism, vanity, lethargic or passive attitude, false pride, and many others can give birth to comedy. Yes, various authors have used these characteristics to introduce human sense with comic spirit at different times.

Now, the discussion about comedy usually raises a common question. For the commoners, the query is understanding the difference between laughter and thoughtful laughter. And, for the readers, the search is about to find out the contrast between humour and comedy.

There are various opinions among the readers, experts, and critics. Experts and critics favouring comedy think that humour can’t always appear corrective. To some extent, it contains incongruity. Moreover, sometimes it compels humans to think sympathetically, even though the outcome is gaiety.

On the other hand, pure comedy always develops a space for criticism and correction. Moreover, by this sane, rational, and well-balanced mirth the authors also allow the readers to criticize. The Shakespearean comedy, As You Like It, is one such instance where the playwright itself unlocks the space for opinions from readers and audiences.

What it means is in humour there is some detachment from public judgment or viewpoint. Nonetheless, in comedy, readers and the audiences get embraced with an atmosphere that encourages them to use their wit to form their views. In short, the actual comic touch gets flourished in an intellectual aura.

The best thing is the genuine manifestation of comedy always chase different social monstrosity. It all depends on the authors or dramatists which one they want to pursue. The showing can be mild or dense. But it must present the author’s view of society’s monstrosities. It acts to wake the human conscience and consciousness into rationality through a journey of thoughtful laughter. In a word, it encourages human intellect to think even in an atmosphere of mirth.

Every human life is a journey meeting with pleasant and unpleasant prolonged experiences. And, a person can succeed in life only if he can get through them unscathed. Here sane mirth helps a man to get that success by making him aware of several different facts. Many dramatists evolve such amusing circumstances in their comedies to help readers more thinkable about life.

Several dramas of various playwrights display heroes both in traditional ways and in a different manner. The best example is the Shakespearean comedies. Some of them exhibit the heroes and the heroines in customary ways. The rest display the story’s main characters in a different but, to an extent, conventional way. However, in both cases, the playwright invents delight by making funny sides.

The reason behind inventing this said delight and hilarity is to refine or cleanse the comic sense. In addition, the author aims to rejuvenate it with higher realization. Comedy undeniably breaks the human sense’s limitation to laughter and encourages thinking and contemplating more rationally. That means it makes an inroad in human thought in a more cognitive way. 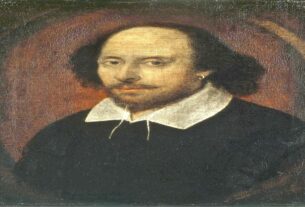