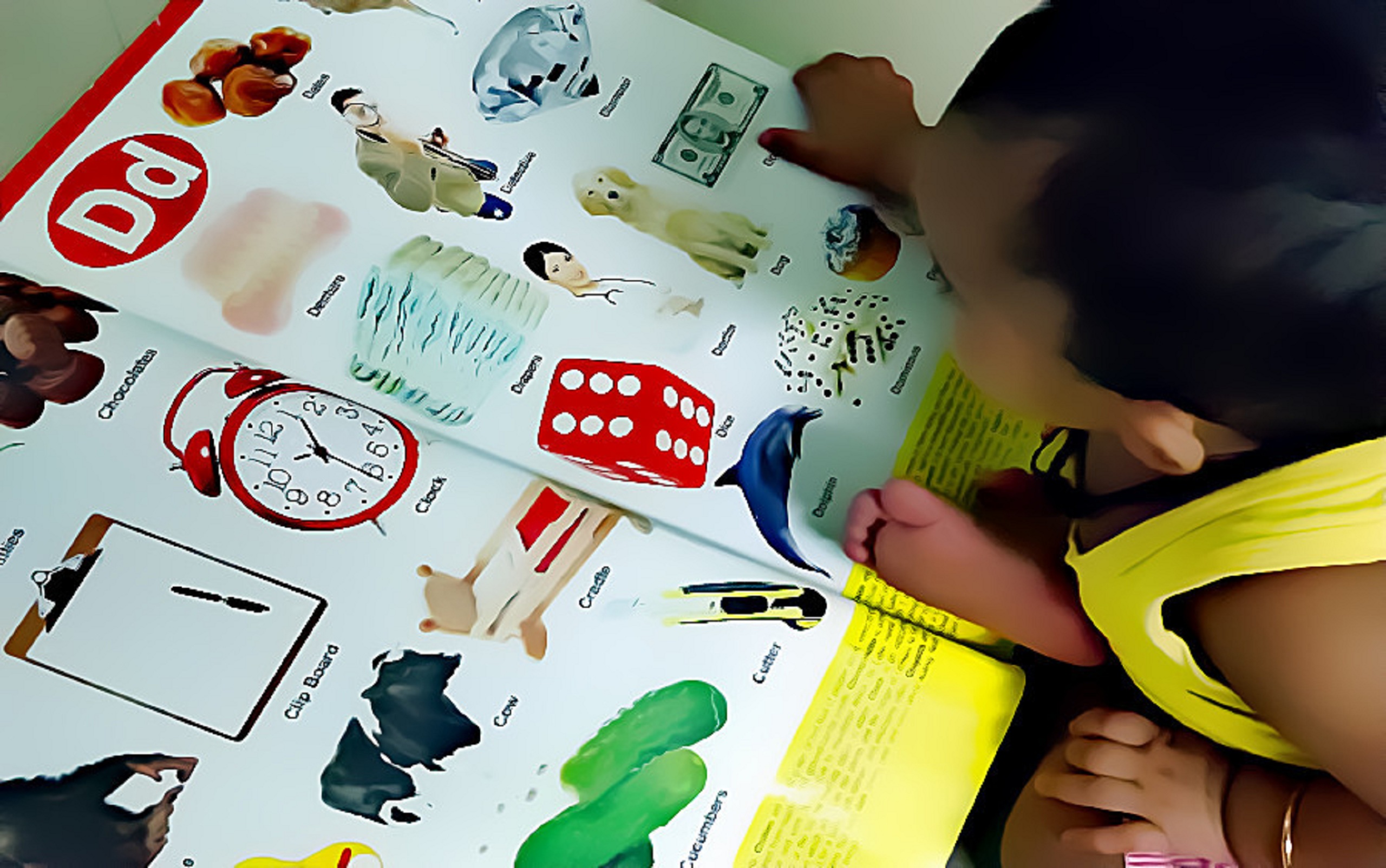 Does children’s literature in the form of books is the need of the hour, mainly when electronic gadgets are constantly engulfing the world of childhood? Because for so many years, it plays a vital role in molding childhood perfectly.

There is no denying that childhood means the co-existence of curiosity and queries. And, Children’s literature is the most prominent tool to address them with proper knowledge and concept. However, during this ongoing electronic era, the crucial question is how you can explore ways to unlock the need for children’s literature in the form of books.

To uncover the discussion, we need first to understand what children’s literature is.

What does children’s literature mean?

Children’s literature means literature that children love and enjoy. For most people, it means some specific books comprising content for the little ones only. In other words, children’s literature suggests the presence of simple and lucid language devoid of any reading skills. It even needs no mature understanding as necessary to understand adult literature.

The period of childhood is regarded as the exact age to enjoy children’s literature. However, experts confine the age limit between infancy and early adolescence. Usually, early adolescence indicates a period between ten and fifteen years of age. During this childhood phase, kids and young people who are still affectionate to childhood activities prefer to engage in the said kind of literature.

However, early adolescence unlocks the beginning of the transition phase comprising between betwixt childhood and adulthood. And, adolescence opens up the start of young adult literature.

The genres included in children’s literature

Children’s literature doesn’t remain limited in recognizing alphabets and words only. It includes a series of interesting and exciting genres, especially for young people. Fiction is the most popular genre. For infants, it can be visible in various forms like folk tales, poetry, and fantasy. For young people, the list involves historical fiction, myths, epics, and others.

The picture book is the most popular medium to unfold alphabets, words, folk tales, fantasy, and poetry. For children, the attraction to visual texts is irresistible. Picture books usually include storybooks, workbooks, alphabet books, and others. It is true that these books, as part of children’s literature, play a vital role in adequately molding the childhood concept.

Now, the million-dollar question is whether the advent of the modern era is gradually decreasing the demand for children’s literature. Many critics have been raising this question for quite some time as the trend of publishing children’s books has declined drastically.

The advent of the computer has already brought a sea change in producing children’s literature. The art of printing and publishing is slowly fading away as children’s picture book is now available on the computer screen.

The expensive printing process is gone. Children now don’t have to wait long to get exciting children’s books. With one click, they can now enjoy the beauty of picture books of their age. They can read poems or listen to poetry in the form of songs on desktops or smartphones. However, the practice of learning alphabets and words or reading kid’s poetry is declining as the little ones are more interested in cartoons and video games.

A big chunk of the modern parents may consider this as a positive up-gradation. They opine that the twentieth century has been witnessing a constant revolution in upgrading literature. But, the addiction is getting engaged to the gadget era affects the expected growth of childhood concept about literature.

It is undeniable that media can translate the picture into a movable part that increases interest among humans. The use of ink and color to portray images and draw alphabets on papers explore more positive thoughts. Moreover, using them randomly can be very useful for a child’s health and concept.

During the tender age, using children’s books to uncover the utility of children’s literature needs more boosting. Parents should understand that there will be plenty of time to make the kids familiar with modern electronic gadgets. Understanding the inner meaning lies in literature always needs an open mind with constructive thoughts. But, getting them on computer screens as ready-made food can provide enjoyment only. And, a kid can’t possess or explore a productive way of thinking through this.

Moreover, reading books is the best way to acquire the practice of attentiveness in learning. For children, books are the best part to explore the flavor of learning and developing knowledge.

Early books containing children’s literature usually included the flavor of moral and ethical values. Some picture books even preferred to unfold various epic stories to draw spiritual values. All these took place through authors’ pens in a simple way so that kids or children can understand them easily.

However, children’s literature in modern times has acquired a new shape. Authors are now more prone to draw ethical and cultural values depending on their perceptions. Most modern authors choose this step to acquaint children with constantly changing thoughts. Now, to perceive the said change book is the best tool for the children. It enhances the hunger for acquiring a new concept about literature in children. 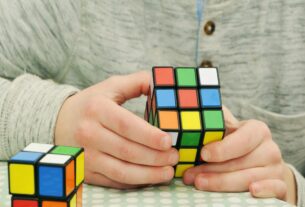 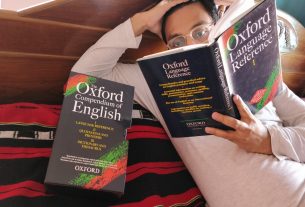 Why The Growth Of The English Language Is Overwhelming And Irresistible