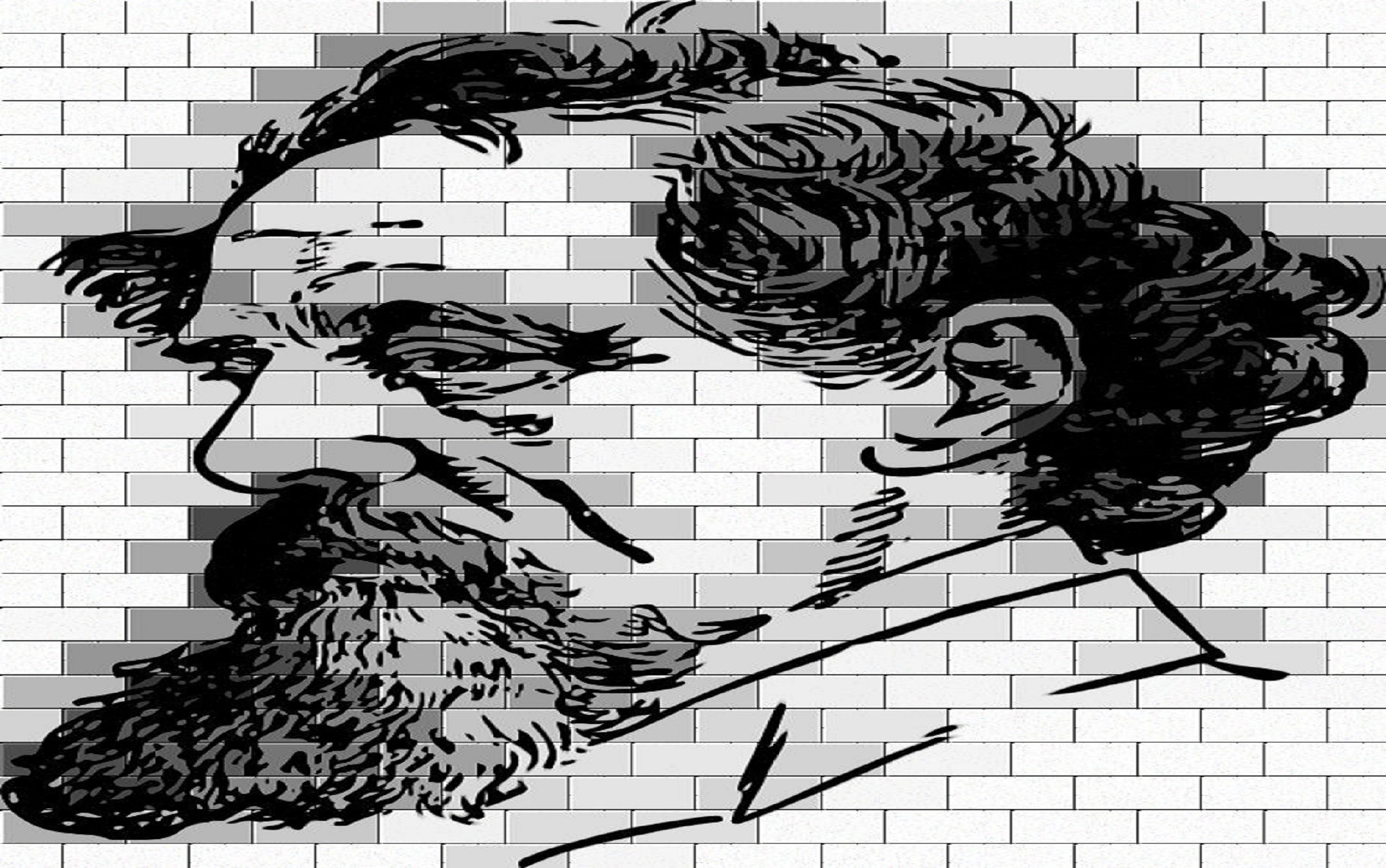 The Victorian Age unfolds the coexistence of two characters. On the one hand, it bears the symbol of progress, prosperity, and peace. And, on the other hand, it identifies the baffling complexity of various social forces. Importantly, eminent novelist Charles Dickens’ novels depict both the features of society. In reality, he is the Victorian Age society portrayer.

The Victorian Age, for sure, was a period with an emerging sense of adoration, love, and patriotism among the people. Also, British Empire hit the zenith of prosperity under the leadership of Queen Victoria during this time. Even Charles Darwin’s Origin of Species opened up newborn vistas of philosophy at this time. And the result was the people felt confident about uninterrupted, ceaseless and steady progress. However, this age’s dazzling affluence and prosperous side also entailed various evils. Importantly, Dickens mentioned them uniquely in his writings.

Dickens’ novels mirror the Victorian Age: Charles Dickens appeared as a novelist representing his period, i.e., the Victorian Age. As a writer, his words uncovered a purpose. He was very keen to focus on many evils of his time. His novels mirror his age. They even unfold all the contradictions and complexity of society. The notable contemporary sweeping changes, progress, and problems are evident in his writings.

In a true sense, the age of Dickens witnessed various factors. The period stood identifying as the age of faith as well as doubt. It was a time when both virtue and deceit dominated society. The words of A.C. Ward represent this truth. His significant remark, “It was an age…..of prosperity and splendour and squalor,” proves the complexity and contradiction in society. But the most noteworthy part is the age was “solemn,” though it produced a large number of “humourous writers” that no other single period delivered. In short, the era was indeed progressive yet unripe in emotion.

So it is evident why Dickens’ writings mirror the Victorian Age. His words unveiled several actual incidents that, in reality, acted to give the final shape of the era. Reflecting the real life of the poor Londoners through novels is one such act.

The sufferings of the poor in London through Dickens’ novels: Every novel of Charles Dickens is a masterpiece depicting the life of London of his time. The writer’s description mainly reflects the life of the poor people in London during his day. David Copperfield is one such novel that acts as a “social chronicler.” The novel describes the lower class and the condition of the inhabitants of this class. In a word, the British novelist narrates the social conditions prevailing in contemporary society through this famous novel.

The author’s words in David Copperfield portray the actual social order of the Victorian era. Dickens wrote down the social state that he witnessed around him. One undeniable thing is a big chunk of Dickens’ characters are typical Londoners. Moreover, they belong to a specific class and possess faults and virtues.

Some critics never hesitate to criticize both the Dickens’ characters and the Victorian Age. They have always considered the period an era consisting of vast ugliness. In addition, most of the time, they have often pinpointed the bitter relation between the poor and the rich. They have even marked the dark side of social law and religion.

The sufferings of the poor during the Victorian era are vivid enough in the novelist’s works. They depict how the poor got no choice but to live in unhealthy and unhygienic environs. Simultaneously the author tried to refine and convert all the said bitterness into a source of joy. He did it by exploring various meaningful possibilities in day-to-day homey life. He acted as the Victorian Age society portrayer and tried to seek wonders in the dull life of London’s ordinary people.

Another vital reflection is visible in the British novelist’s works. The famous writer minutely narrates the sufferings of the children in his time.

The sorrow and pains of the children in the Victorian era: Charles Dickens was well aware of the sorrow and pains of the poor children in the London society of his time. The little ones were forced to attend a thirteen-hour work schedule every day. In his famous novel David Copperfield the British novelist attempted to arouse the conscience of the Victorian Age. Yes, he tried to awaken the moral sense that remained blind and insensible to the severe ill-treatment received by the poorer children.

His significant humour and pathos unfold these social problems of the age. The most unfortunate thing in the Victorian era was the harsh schooling of the poor little ones. During this time, schools got shaped by private owners. And so, the emergence of private academies was widespread. Undoubtedly, the motto behind running all these academies was to earn profit.

Students, mainly the poorer ones, received ill-treatment in these private schools. They got beaten ruthlessly. However, Dickens didn’t portray the pessimistic or dark sides only. In David Copperfield, he also mentioned the existence of a good school which was, in truth, rare in those days in England. 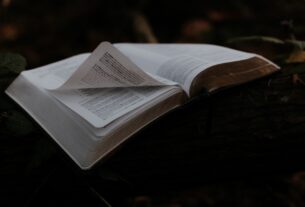 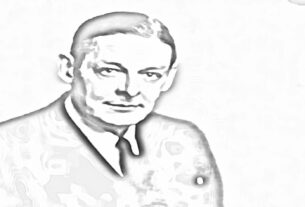