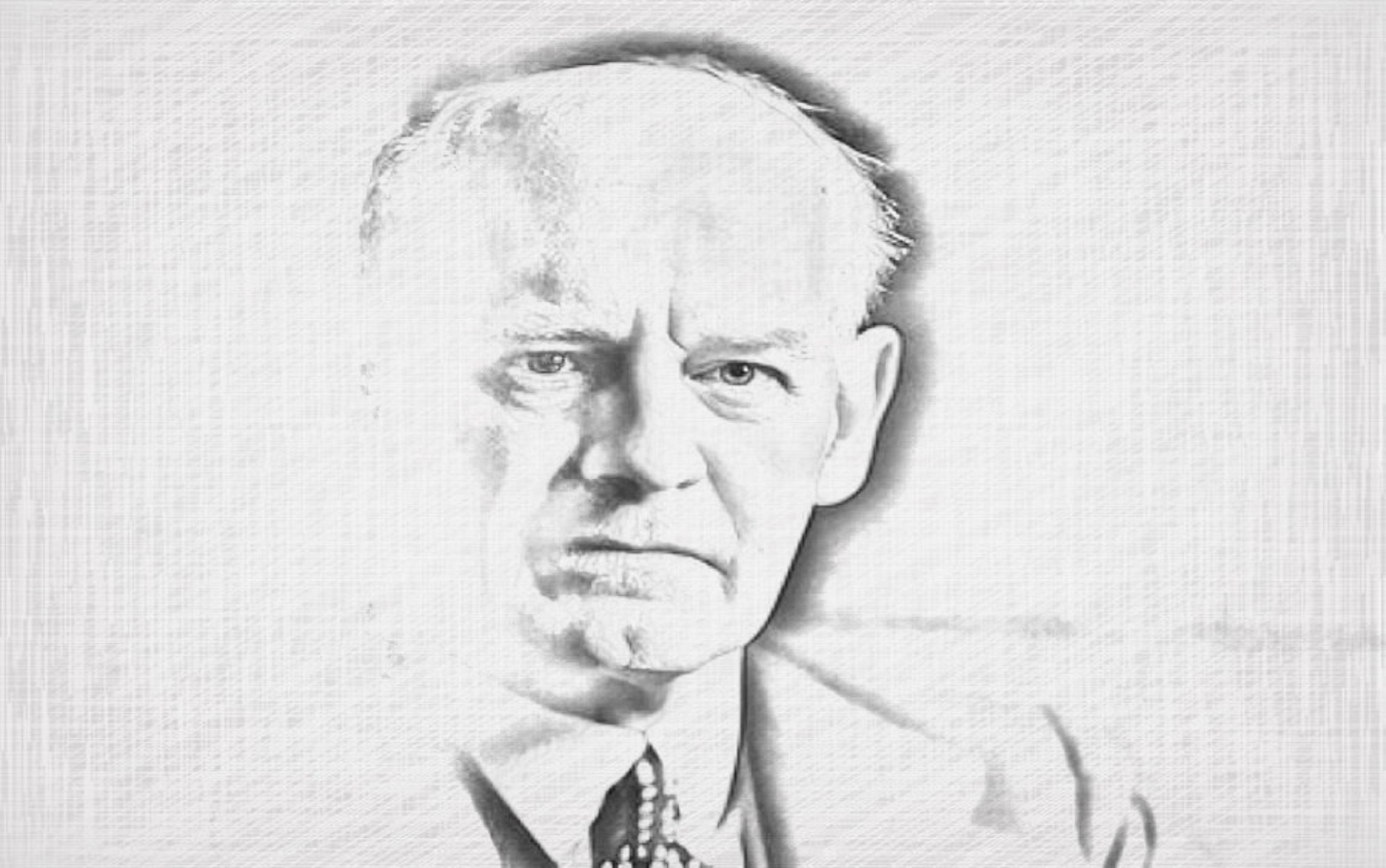 No one questions the dramatic sense of John Galsworthy. As a born playwright, he has succeeded in establishing a sense of realism through his plays. And, this dramatic genius can be called John Galsworthy quality.

Plays like Strife and Justice show how the playwright has successfully drawn attractive plots in his plays with a complete realistic touch. His words show how much he believes in the dramatic sense of truth or reality. The John Galsworthy quality makes commonplace men and women the ultimate highlights of the plays, like Loyalties, Justice, and Strife.

Galsworthy’s naturalism is his greatest asset to attain the excellency in depicting characters as a dramatist. Even readers sometimes don’t hesitate to compare him with eminent playwrights George Bernard Shaw and Henrik Ibsen. Some say John Galsworthy’s works contain the same moral earnestness similar to Shaw. And his naturalism is very close to that of Ibsen.

Galsworthy is probably one of those few dramatists who preferred to remain a moralist and realist while penning his plays. However, that doesn’t mean he has set aside his power of artistry. His inventions show that he is a conscious and conscientious artist. Even his words indicate his tend to remain honest to his belief all the time. For sure, Galsworthy is one of those few talented playwrights whose plays are, no doubt, socially purposive and, at the same time, artistically effective. In a word, he is an exceptional character identified as a robust social reformer and a real-life artist.

As a dramatic genius, he is perhaps one of those rare finest artists whose plot, character, environment, and situation are closely knit. Readers can find his dramas as unique products that emerge from a harmonious blending of the said features. According to John Galsworthy, a drama should form a structure so that it contains “a spire of meaning.” Even the grouping of characters needs to possess inherent morals, and it is up to the playwright to bring those morals into the limelight.

The merit of a successful play lies in its theme.  Every dramatist is aware that a good theme or storyline is essential to establish the ultimate objective in a drama or play. Even every character, dialogue, and happening must make some contributions in its development. The truth is Galsworthy’s plays possess all these qualities, and that is why their plots are very much alive to deliver actual objectives. These plots are, no doubt, well organized and suffer from nothing incoherent or abnormal.

However, the effectiveness of the plots appears more appealing due to the unique dramatic action that John Galsworthy conceives. A stirring and emotional conflict of two opposing ideals is always present in the plays that bring dramatic action to life. And the famous dictum, “no conflict, no play,” is appropriate for his plays. In Justice, a clash between law and humanity is present. In Strife, readers can notice a conflict between labor class and capital. This conflict of the opposing ideals is one of the essential characteristics representing the significance of the John Galsworthy quality.

The dramatic potency of Galsworthy lies in creating dramatic possibilities out of undramatic situations. Moreover, each undramatic case is unsurpassable on its own. However, it plays a vital role in bringing significant moments. Readers can perceive these moments, sometimes in a prison-house, in the courtroom, or a place specified for public meetings. It is undeniable that the said places only bear the evidence of routine works. However, Because of Galsworthy’s dramatic sense of realism, such areas emerged as the war zone to represent the pathos of human tragedy. This potential to create an intense drama out of the undramatic situations is undoubtedly an exceptional and quality of John Galsworthy. Moreover, it establishes him as one of the finest naturalistic artists. Also, due to this potential, the famous playwright has succeeded in enhancing theatrical excitements to its zenith.

Earlier, it was hard for dramatists to think about making common and ordinary characters their plays’ key characters. However, John Galsworthy was probably the first dramatist to break this trend. His naturalism makes regular characters the lifeblood or driving force of his plays. His characters are available in the day-to-day life of society. It is pretty evident that, as a dramatist, he is more comfortable avoiding drawing heroic characters like Hamlet, Macbeth, or Cleopatra. His characters are mere commonplace individuals with no extraordinary heroic capabilities. They don’t put readers into a utopian, fascinating world. In short, they are heroes with no extraordinary power.

Characters drawn from the regular life passions are more appealing than the fancied, fictional, or mythical characters. It is undeniable that Galsworthy’s characters are down to earth. They may not possess greatness like a superhuman, but they are full of life. They have no political vision like Macbeth or Brutus and don’t have the temperament like Hamlet. Even they don’t possess the incredible commonsense of Bluntschli. They feel encouraged to follow the common trend of human life. Their existence is more connected to regular social phenomenon.

The above discussion has made it clear that Glasworthy’s plays are, no doubt, rich with absolutely well-knit significant plots, lively and commonplace characters, and living situations. But these features can’t define him entirely as a dramatist. It is that remarkable John Galsworthy quality, which includes some more significant traits. A genuine sympathy always prevails for women and men in his words. He may not be an ideal protagonist in open eyes, but his outlook is evident through his plays. Readers never see him challenge or defend any specific thought or ideology in a provocative manner. But, his words are very much identical to show that he represents modern humanitarianism. In his problem play Strife, Galsworthy portrays an extreme conflict between capital and labor. However, he raises no slogan to support a specific side. Although, his words unveil the mood that he is an apostle of humanitarian vision.

It is now a proven fact that even the presence of sympathy, sincerity, and irony can’t make any play or drama successful if the dramatist doesn’t possess an effective presentation style. It is that exceptional style of presentation that has helped Galsworthy to use his dramatic gifts successfully. Being a philanthropist, he feels, and as a true artist, he perfectly expresses that feeling. The unique dramatic genius in him knows the significance of the proper manner of expression, which ultimately endows all his plays with perfection. And, every admirer of true art craves that perfection. 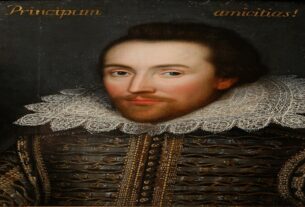 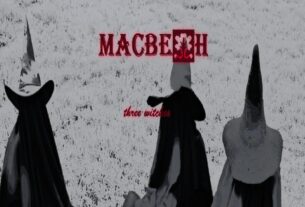 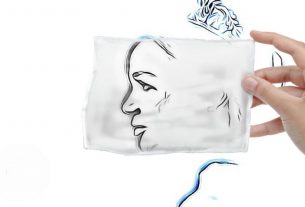