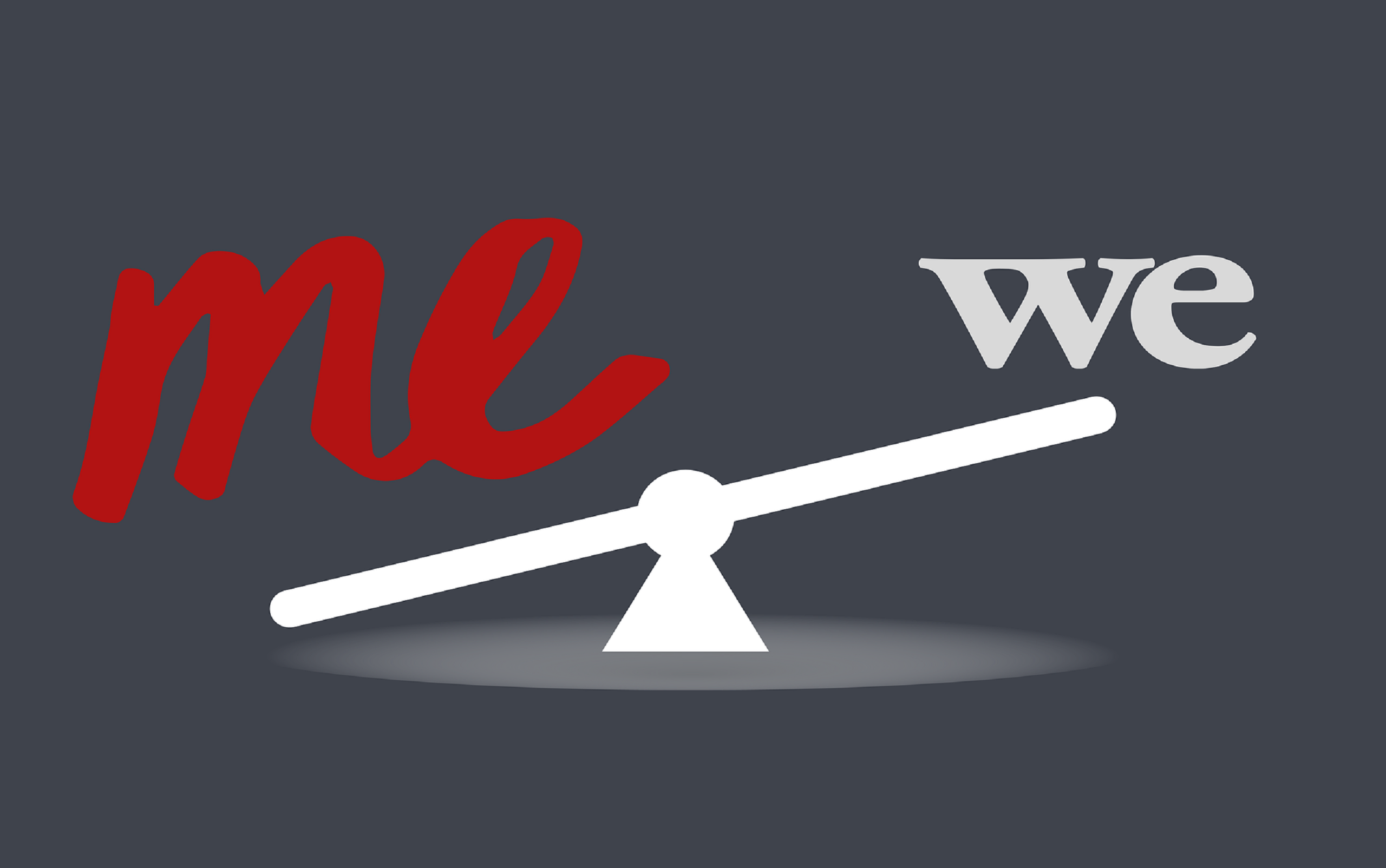 The word ‘selfish’ usually unlocks a negative sense. Even most people try to avoid those identified as very selfish or self-centered. However, remaining a little bit egocentric has some benefits.

Selfishness doesn’t always mean about remain utterly self-centered. It doesn’t mean ignoring others’ feelings all the time. In reality, it signifies remaining concerned with personal interests first. It denotes caring own problems first and then addressing others. In short, prioritizing personal plans and indulging chiefly in personal matters doesn’t point completely disregarding others’ words or interests.

A majority of people often relate self-serving with the sense of being self-obsessed. But that is not acutely true. Honestly, life remains the only permanent and ultimate thing for every human. And so paying extra attention to personal life is no bad thing. Moreover, it provides some benefits in the long run.

Increasing surety of success in life is the first significant benefit of being a bit selfish.

There is no denying that remaining egocentric means giving priority to personal life. It signifies an individual’s absolute focus on his interests, needs, and desires. And by focusing on these things, that person spends sufficient time to discover his potential to reach his goals in life successfully. His selfishness encourages him to work more and make improved moves to emerge as superior in his arena.

Another vital benefit of self-seeking is preventing bad people from doing harm.

It is a common fact that selfishness makes a person too conscious about his own self, so it becomes difficult for others to harm that man. A self-serving individual always remains self-absorbed. He creates an impenetrable boundary around himself and doesn’t let bad people enter his arena of living.

In short, they can’t get access to that person. As a result, the man could pay adequate attention to his own business without being scared or mentally disturbed. Negative impacts no more can affect him, as harmful or unfavorable people find it difficult to make any unpleasant impression on him.

Increased delight is the final and probably the most desired outcome of being selfish.

As already mentioned, selfishness means becoming self-centered. And for that reason, a selfish person tends to take extra care of himself. He gets boosted mentally and physically. Moreover, he becomes enthusiastic about spending his energy on himself instead of wasting his potential to fulfill others’ demands and requirements.

The person feels interested in concentrating more on his essential and desired activities than before. And by doing this, he could explore better ways to achieve his goals. That means being selfish does not every time unlock a sense of negativity. It instead unfolds some significant benefits. 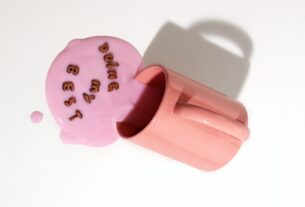 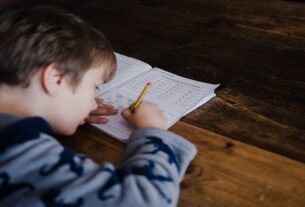