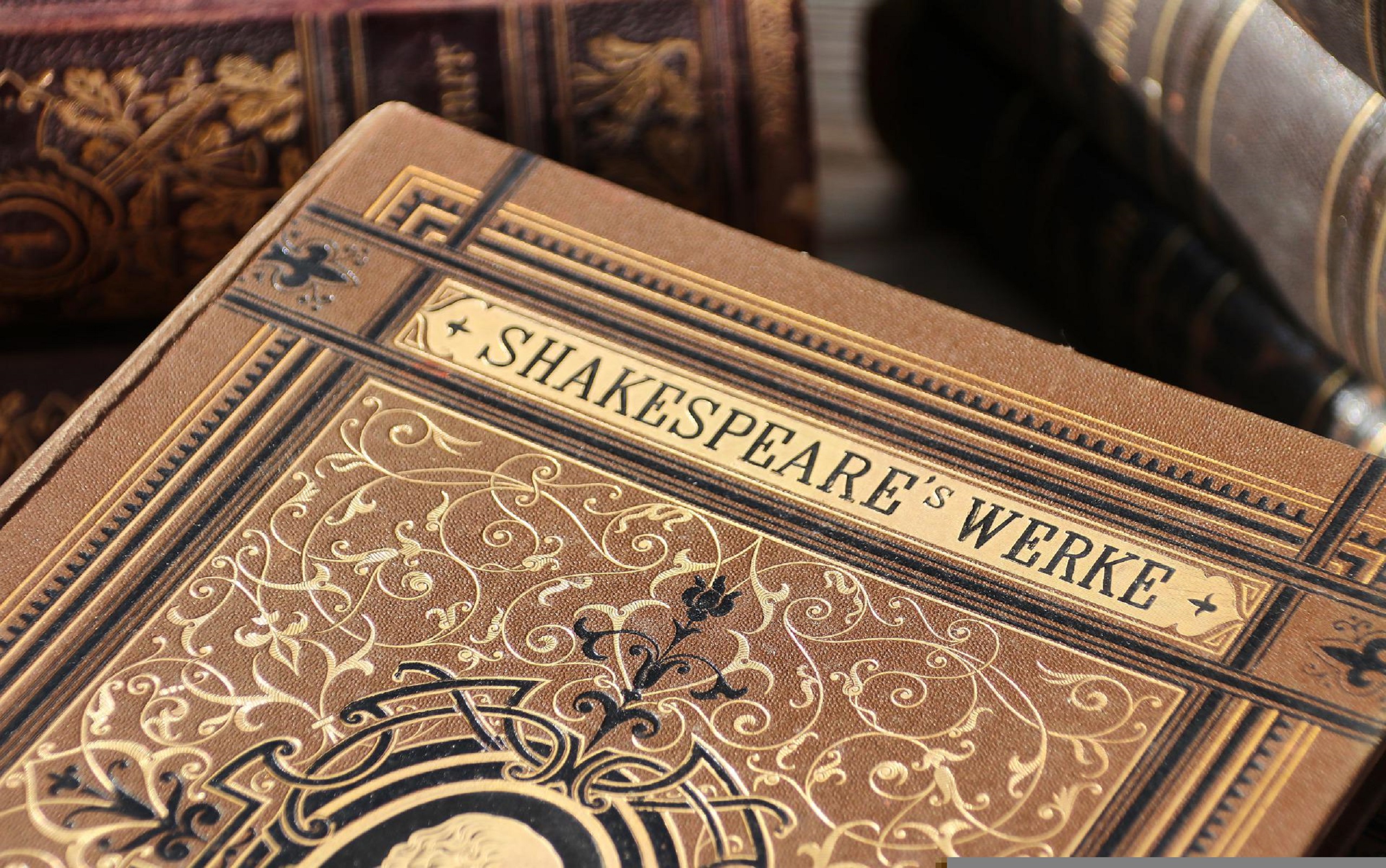 The significance of comedy characters in plays is that it signifies feeding the sense of comic merriment of the readers and the audience. Most popular comedies of the world at least suggest this fact. However, when creations receive the engraving of Shakespeare’s mastery, the review finds a matchless entity of characterization. Yes, the trait of Shakespearean comedy characters reveals the English playwright’s most outstanding achievement in penning comic notions in the form of life and substance.

William Shakespeare is perhaps one of those few authors who has uniquely provided substance and life to his comic characters. Readers usually believe in a story only when they start associating with the personae of that story. They find those individuals identifiable because they can recognize their words and manners.

However, the million-dollar question is why the Shakespearean comedy characters are so much identifiable or appealing to readers. It is because Shakespeare has crafted them with his concept of real human beings in society. With hundreds of tiny strokes of observation, he brings those dramatic personae into life. Nevertheless, exceptions are also visible.

Yes, in a few isolated cases, the eminent dramatist has preferred to take a different route. The famous fictional character, Shylock in The Merchant of Venice, unveils this exception. Many critics don’t like to take the greedy moneylender as a perfect symbol of comedy. Yet, the undeniable truth is many words of Shylock appear with a sense of amusement in the said Shakespearean comedy.

The portrayal of Shylock as the prime antagonist in the play shows how delicately the English playwright has engraved the character. Readers can feel the joy of fun while studying the fictional character. Simultaneously they can understand that Shakespeare has not paved his chosen comedy path. Instead, he has picked an unusual yet extraordinary way to deliver his comic notion.

William Shakespeare is perhaps the first and last playwright who has successfully shaped a greedy, vengeful character with an exceptional comic touch. And because of his rare mastery, he has invented the Venetian Jewish moneylender persona with an English societal outlook. Even today, this rare trait of Shakespearean comedy characters remains in the unrivaled writing arena.

Before Shakespeare, not many authors showed the courage to portray comic characters with actual human nature traits. The English playwright was probably the first to show the bravery to use the elements of genuine human nature. He used them to draw and vitalize the dramatic comic personae. The best thing is critics, so far, couldn’t find any discordant in this manner of characterization while comparing it to the real key of dramatic composition.

Rosalind, the heroine in As You Like It, is a good instance of this comic characterization. Shakespeare has invented this dramatic persona with all humanistic touches. Nonetheless, readers can easily assume how she remains an extension of affection, beauty, and amusement. Yes, Shakespearean mastery doesn’t only let her stand as the charming woman only. She also appears as a catalyst to accelerate the joyful, entertaining touch in as You Like It. In a word, the Shakespearean comedy characters are full of unique traits that attract human intelligence inevitably. 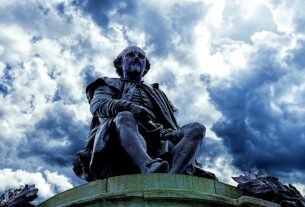 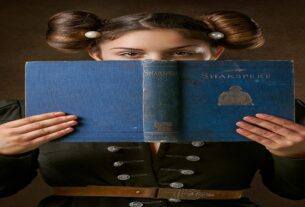 Shakespearean Depiction Of Moods And Feelings In Comedies 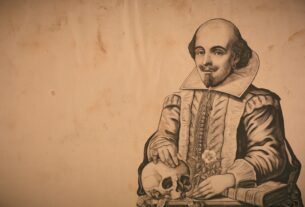